The MM Agency is a dedicated and passionate literary agency with a global outlook, specialising in launching debut writers, international rights and book to screen adaptations. 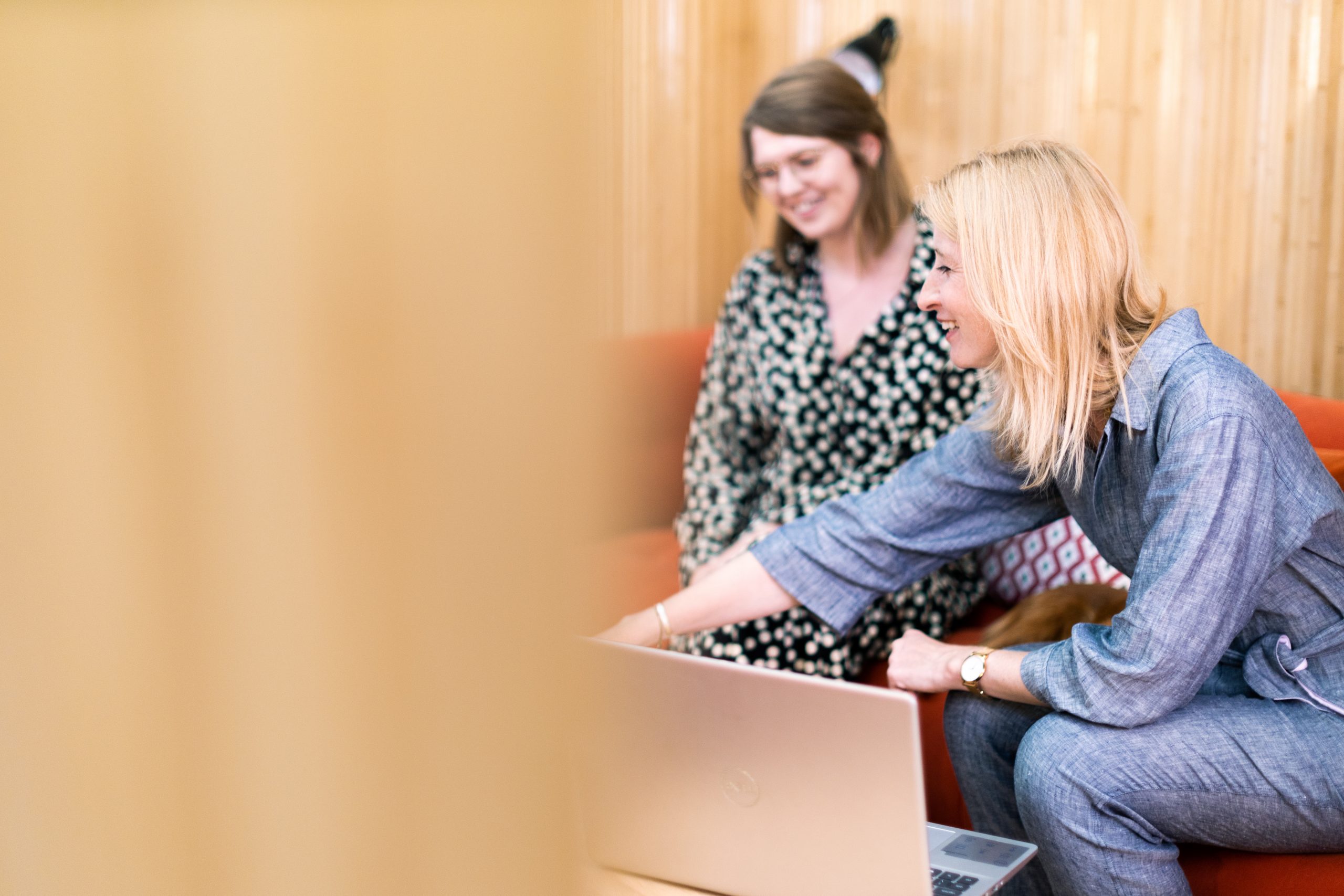 Known for launching authors’ careers, the agency represents award-winning and bestselling authors of adult and children’s fiction and non-fiction, who consistently feature on The Sunday Times, The New York Times and international bestseller lists. Multiple agency authors have sold more than a million copies, have had their work optioned by major Hollywood producers, film studios and streaming platforms and have become major brands with the biggest bestsellers of the year. Described by The Bookseller as ‘a major force in publishing’, the agency prides itself on giving each and every client dedicated care and attention.

We collaborate with authors across all adult fiction genres, and also handle children’s books, young adult and cross-over fiction. In non-fiction, we represent experts and writers of history, arts and culture, politics, economics, philosophy, psychology, nature and science, as well as illustrated projects, cookery and food writing, narrative non-fiction and memoir. 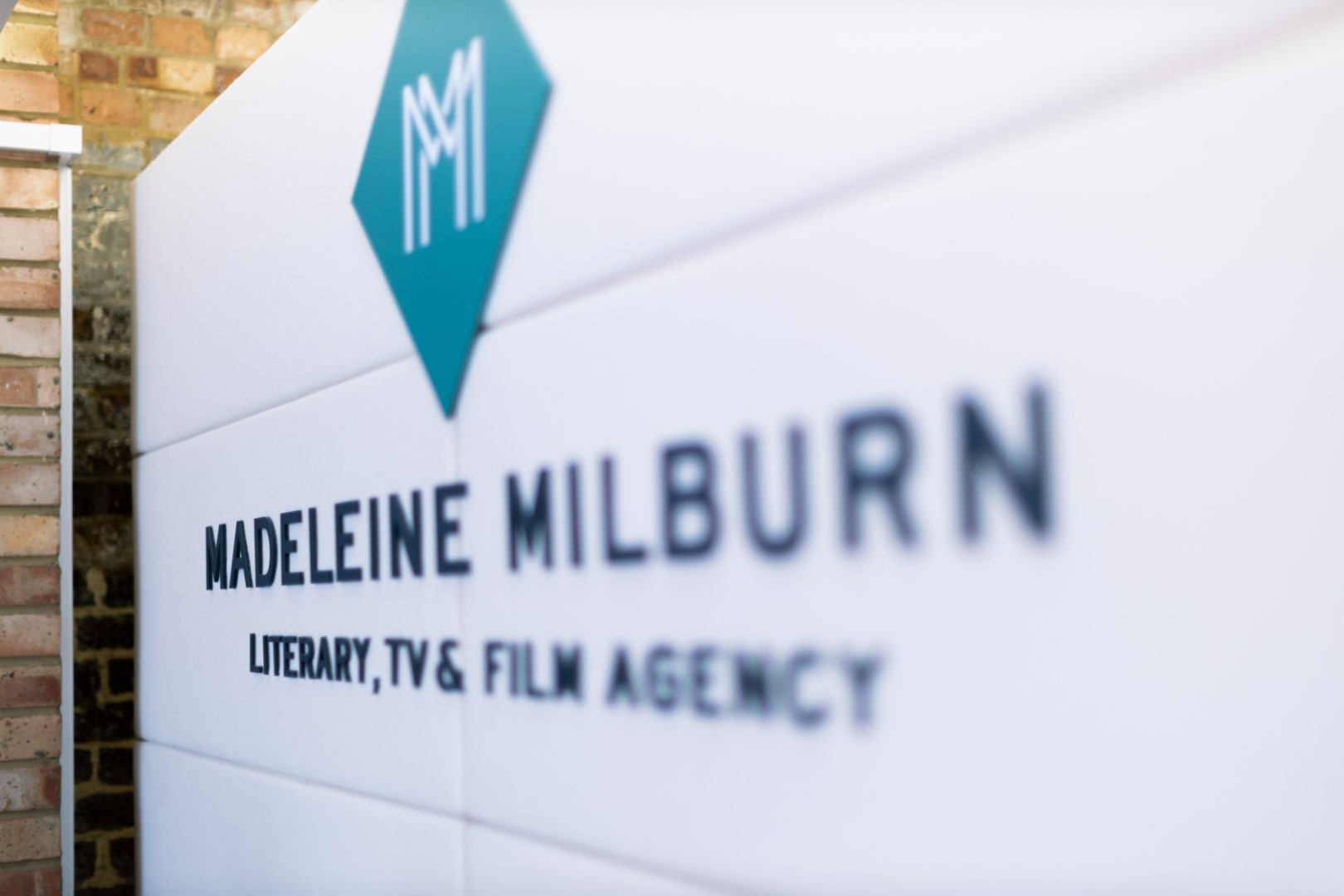 The company was founded in 2012 by Madeleine Milburn, one of the top literary agents in the UK.

Originally operating out of a cupboard in a basement flat, Madeleine soon moved the Agency to a small office in the heart of Mayfair, London. From these wood-panelled Georgian rooms, the MM Agency quickly made a name for itself with a growing list of bestselling titles both in the UK, US and in other international markets. During this time, Madeleine was one of only a handful of agents who were featured in The Bookseller’s list of the 100 most influential people in the book trade, a position which she has continued to hold every year since the list’s inception.

Following the release of Eleanor Oliphant is Completely Fine by Gail Honeyman, the agency made further headlines when the novel quickly became a bestseller around the world, won multiple awards, was optioned by Reese Witherspoon’s company, Hello Sunshine, and remained in The New York Times bestseller list for 82 consecutive weeks. Madeleine won Literary Agent of the Year at the 2018 British Book Awards and was shortlisted again in 2021, as was Liane-Louise Smith in the Rights Professional of the Year category.

With a growing team, the Agency moved out of Mayfair in 2020 and into The Factory, a large, converted warehouse in Clapham. The Factory is both an inspiring place of work, but also an event space for our authors and colleagues within the industry, and it is quickly becoming known as a hotbed of ideas and creativity. It is now home to seven literary agents, a thriving translation rights department and its own dedicated book to film agent.

In 2022, Madeleine was selected to join the Association of Authors’ Agents committee, where she helps advocate for best practice in the publishing industry and represents the profession in the UK and around the world.

The MM Agency embraces diversity in all its forms. We run a six-month rolling training programme, the New Draft Internship, to help a candidate from an underrepresented group start their career in publishing. Our annual Mentorship Programme is now in its third year, and all the spaces for our 2022 cohort are reserved for candidates underrepresented in the industry. Our agents are committed to changing the publishing landscape through their exciting lists and they volunteer for multiple important programmes, including the Asian Women Writers and Black Girl Writers mentorship schemes.

Celebrating a decade of success, this London-based literary agency’s ambition has never been stronger, nor its vision clearer: to provide a global, long-term and bestselling career for all our clients. We look to the future with anticipation and ambition. 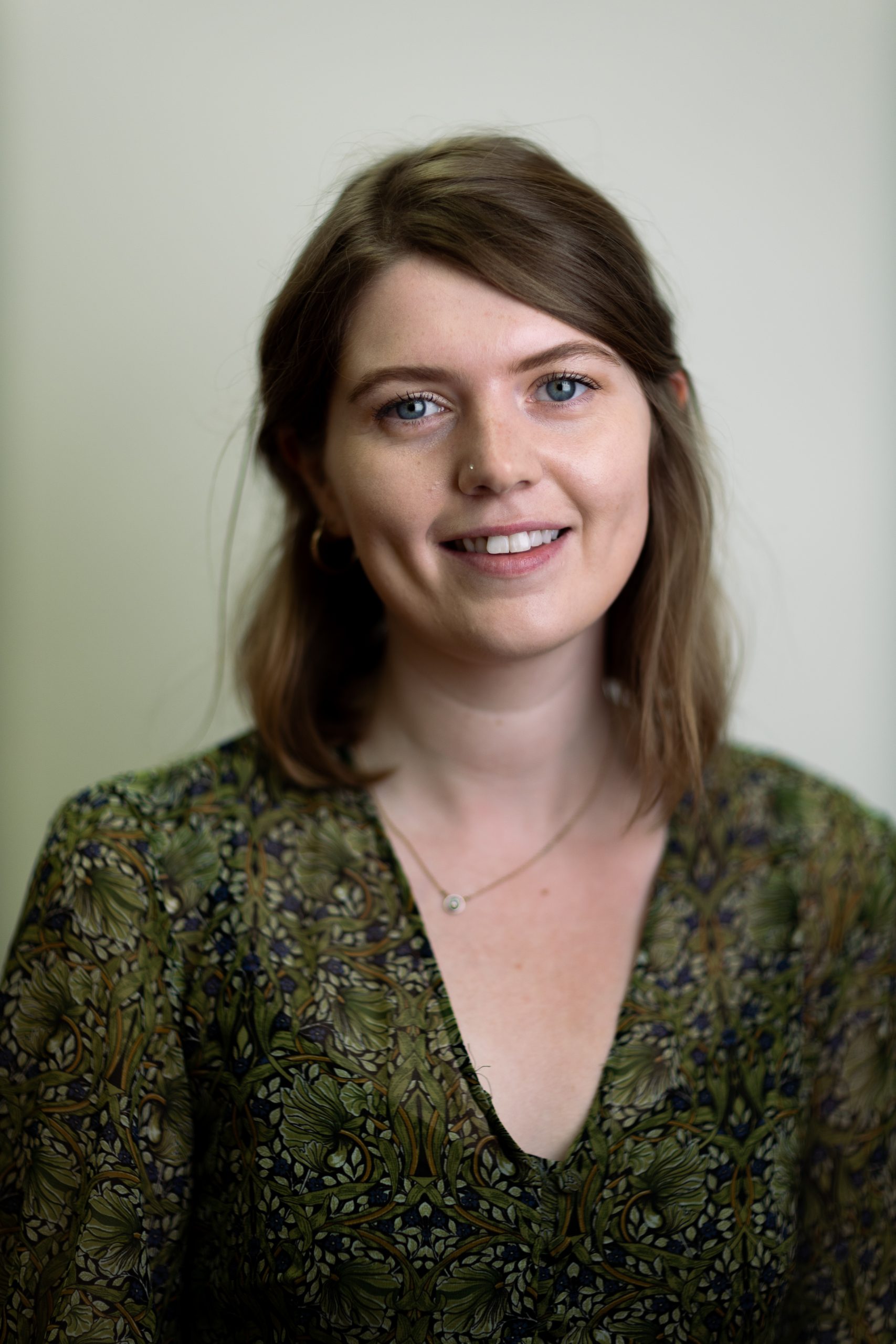 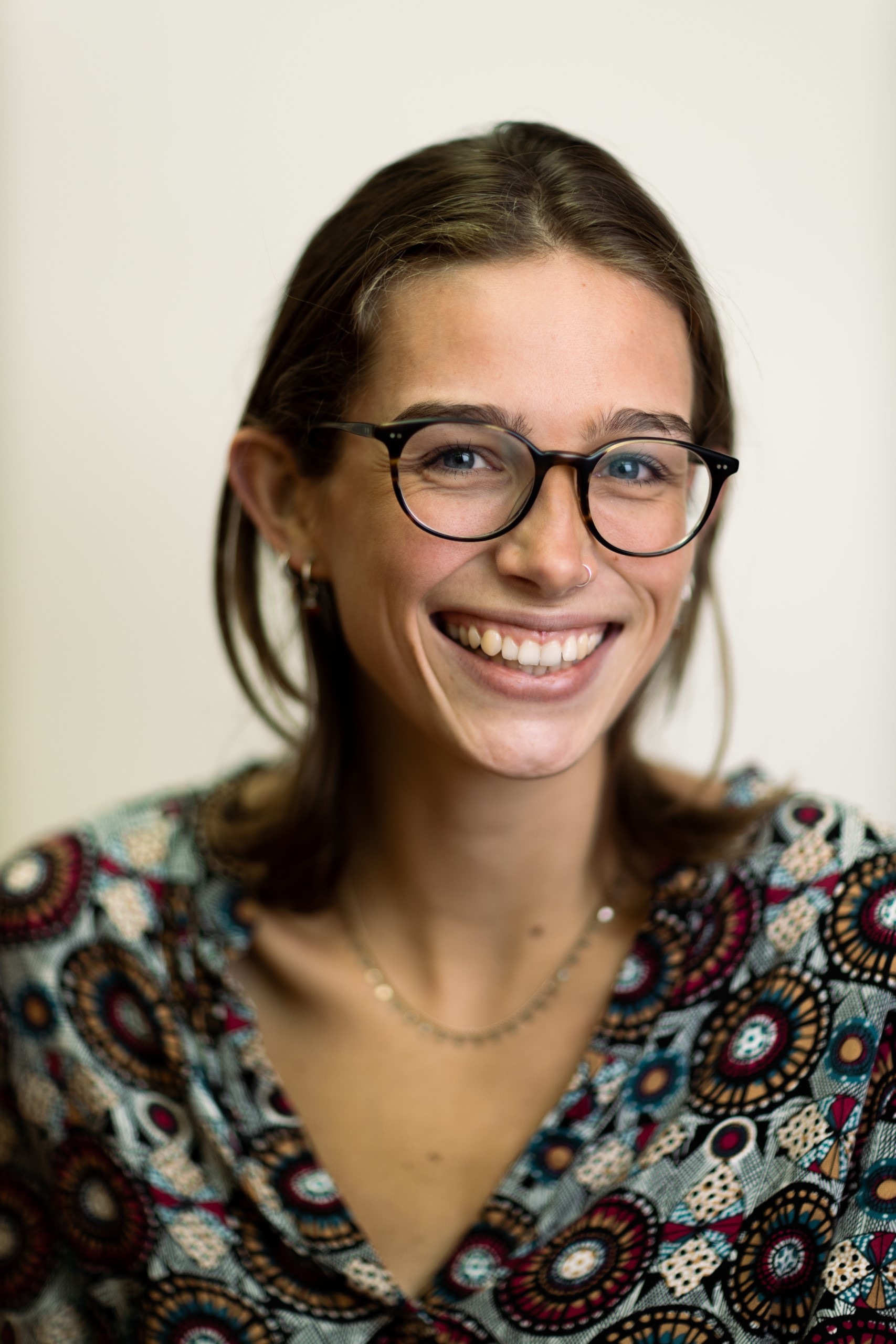 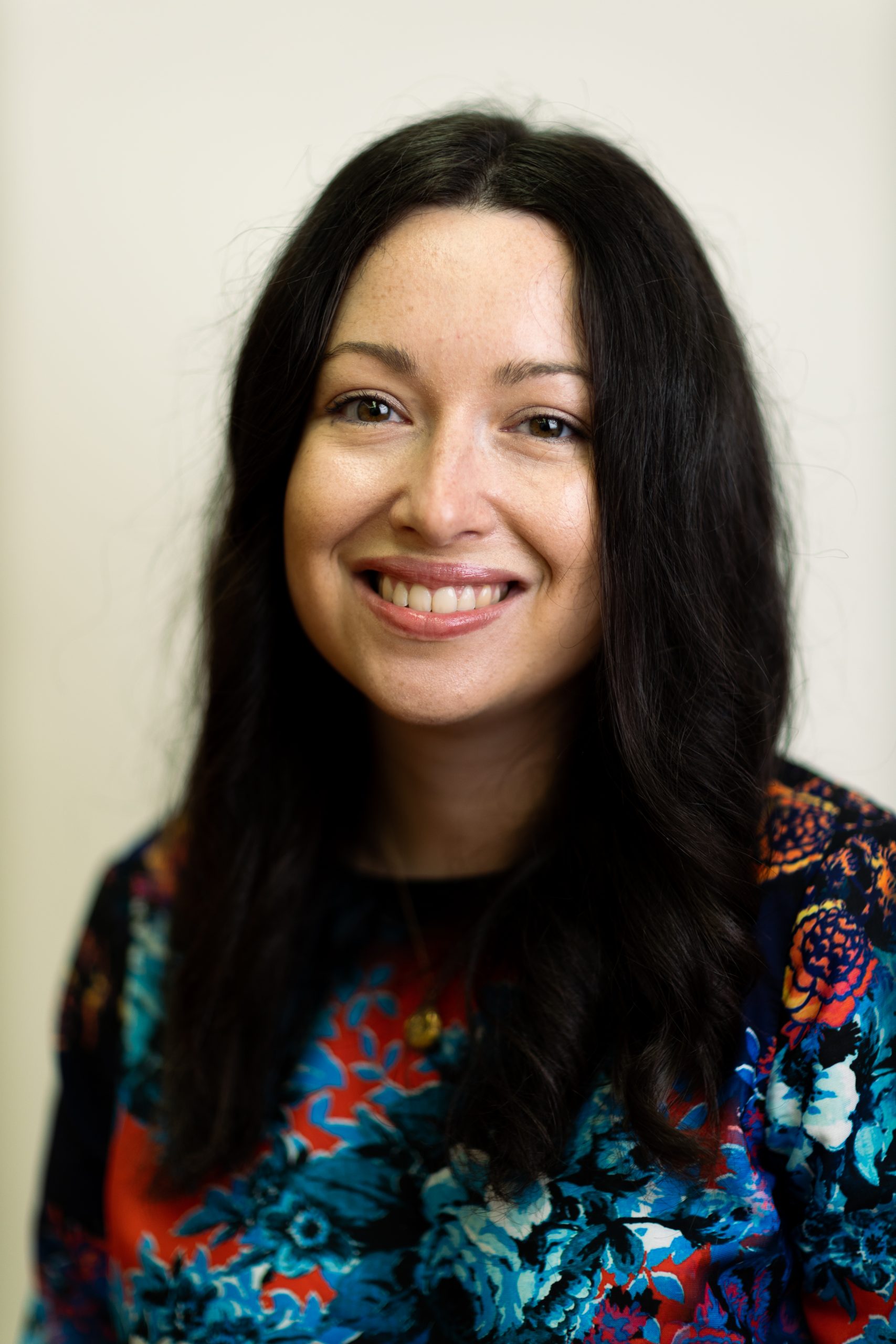 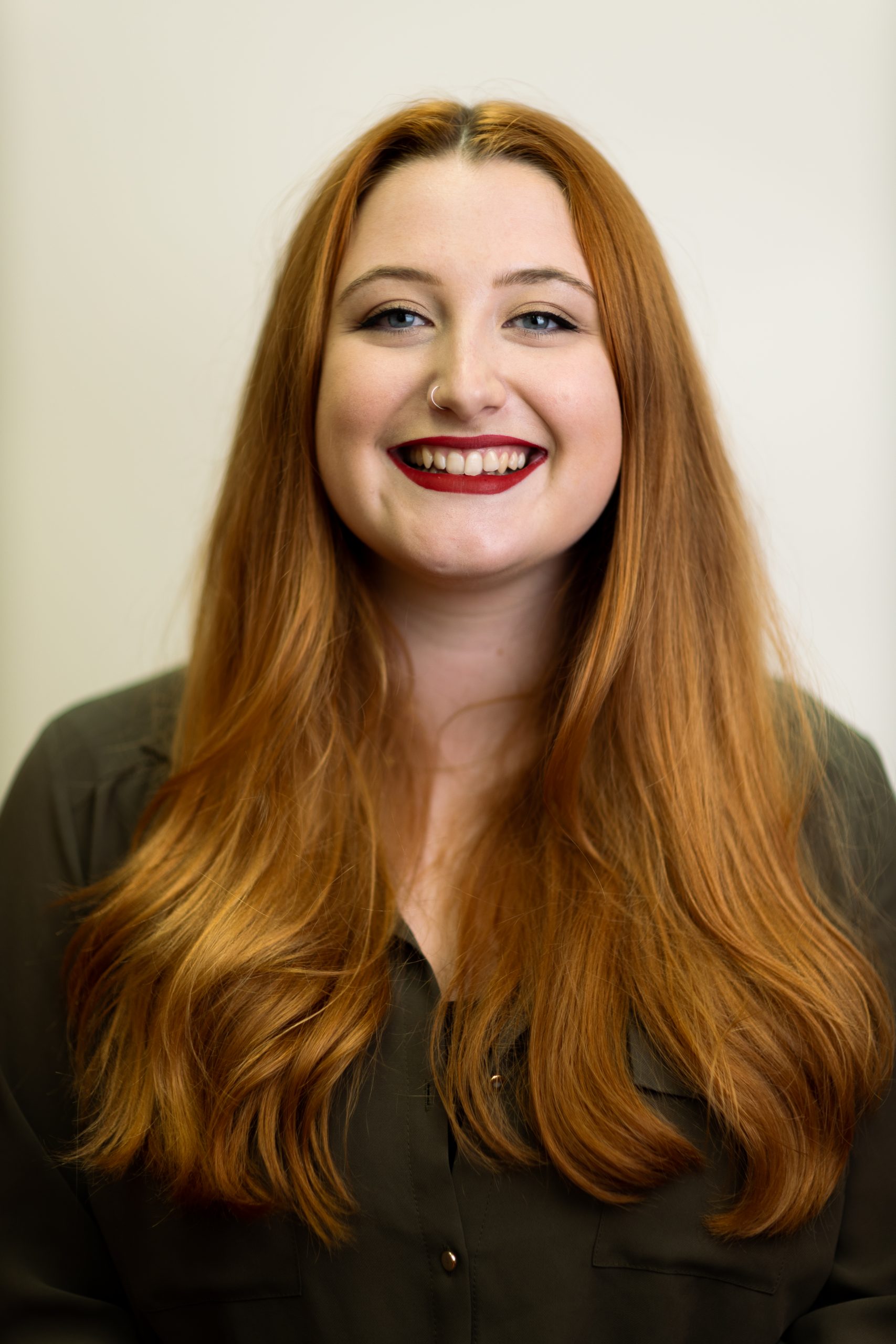 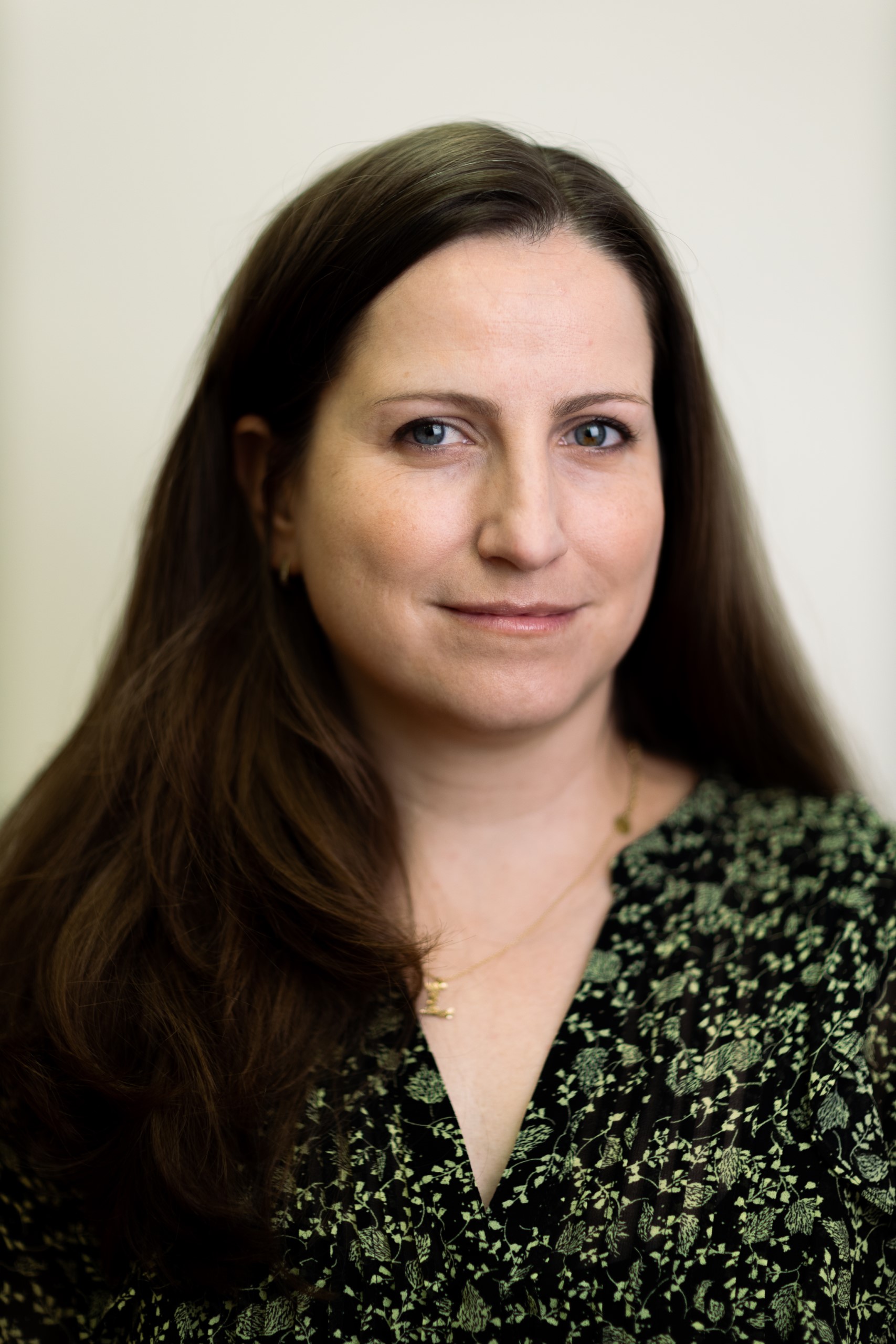 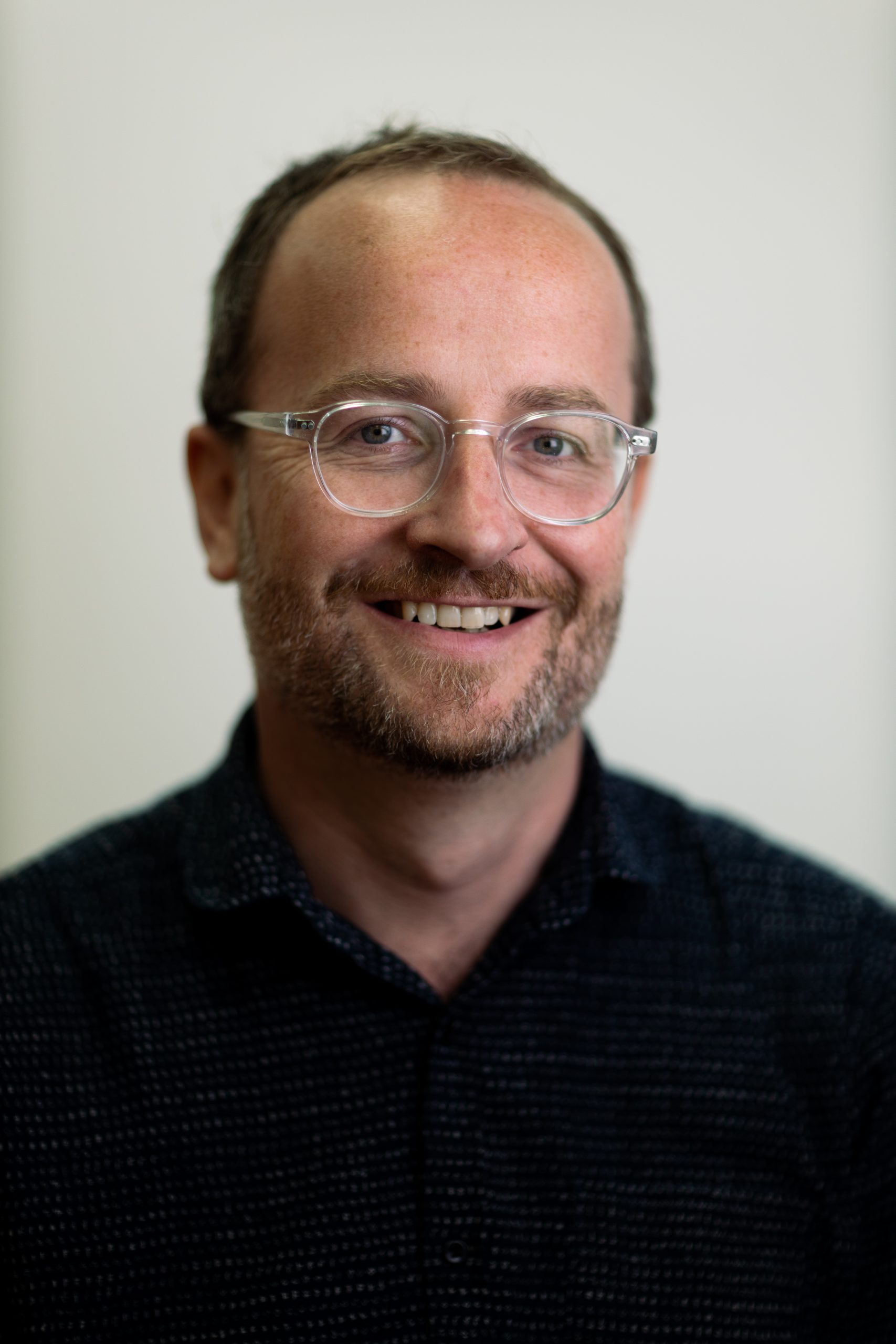 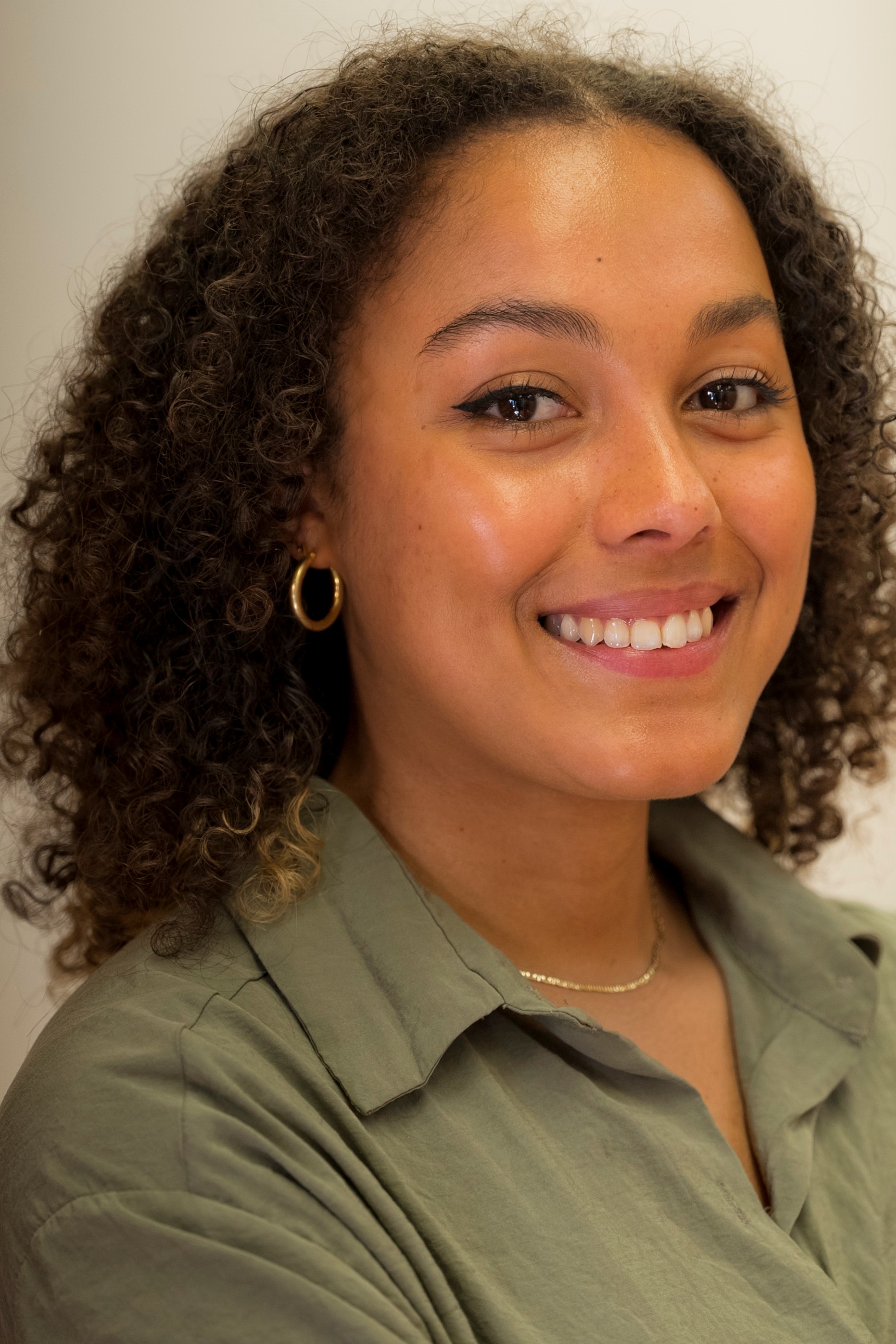 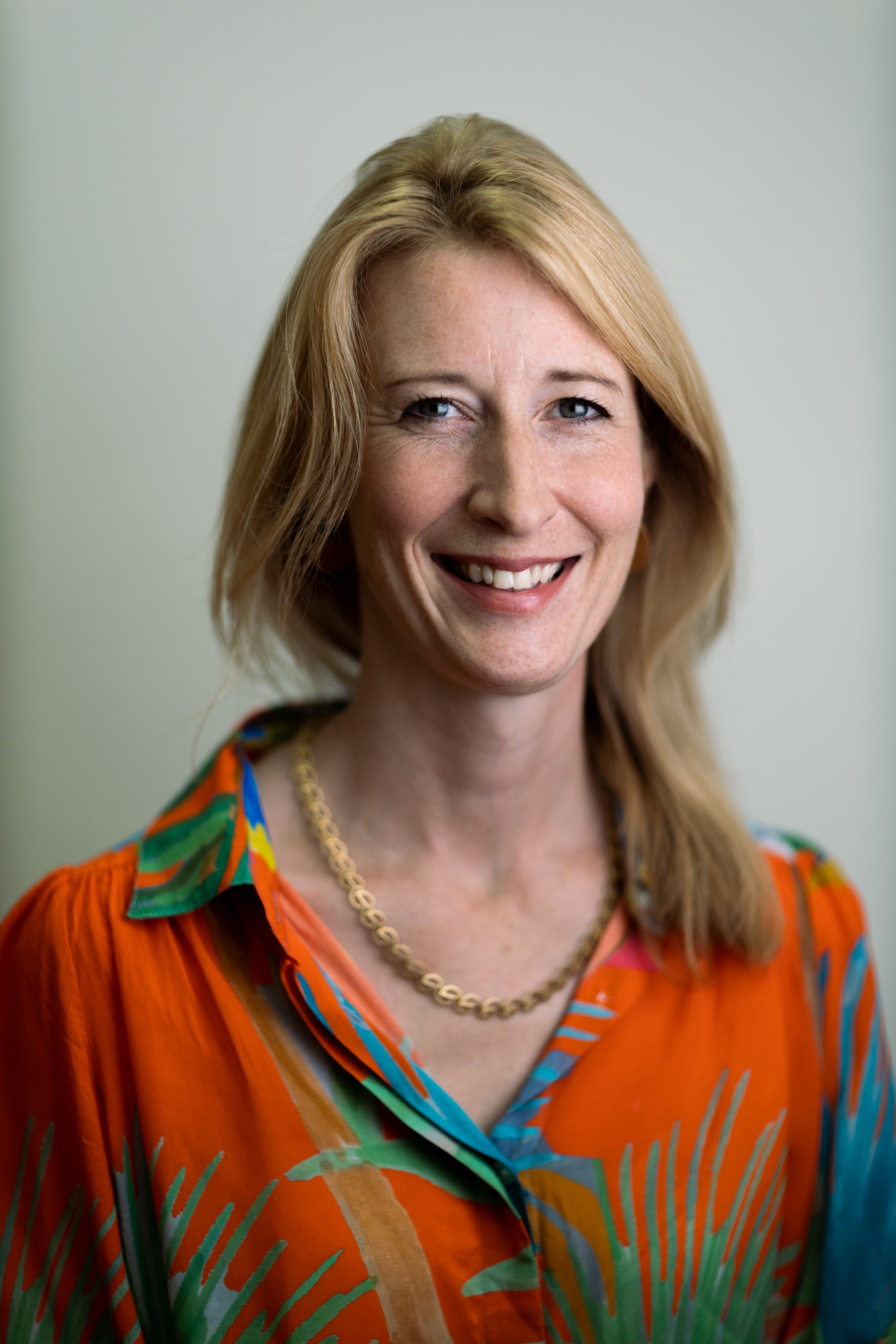 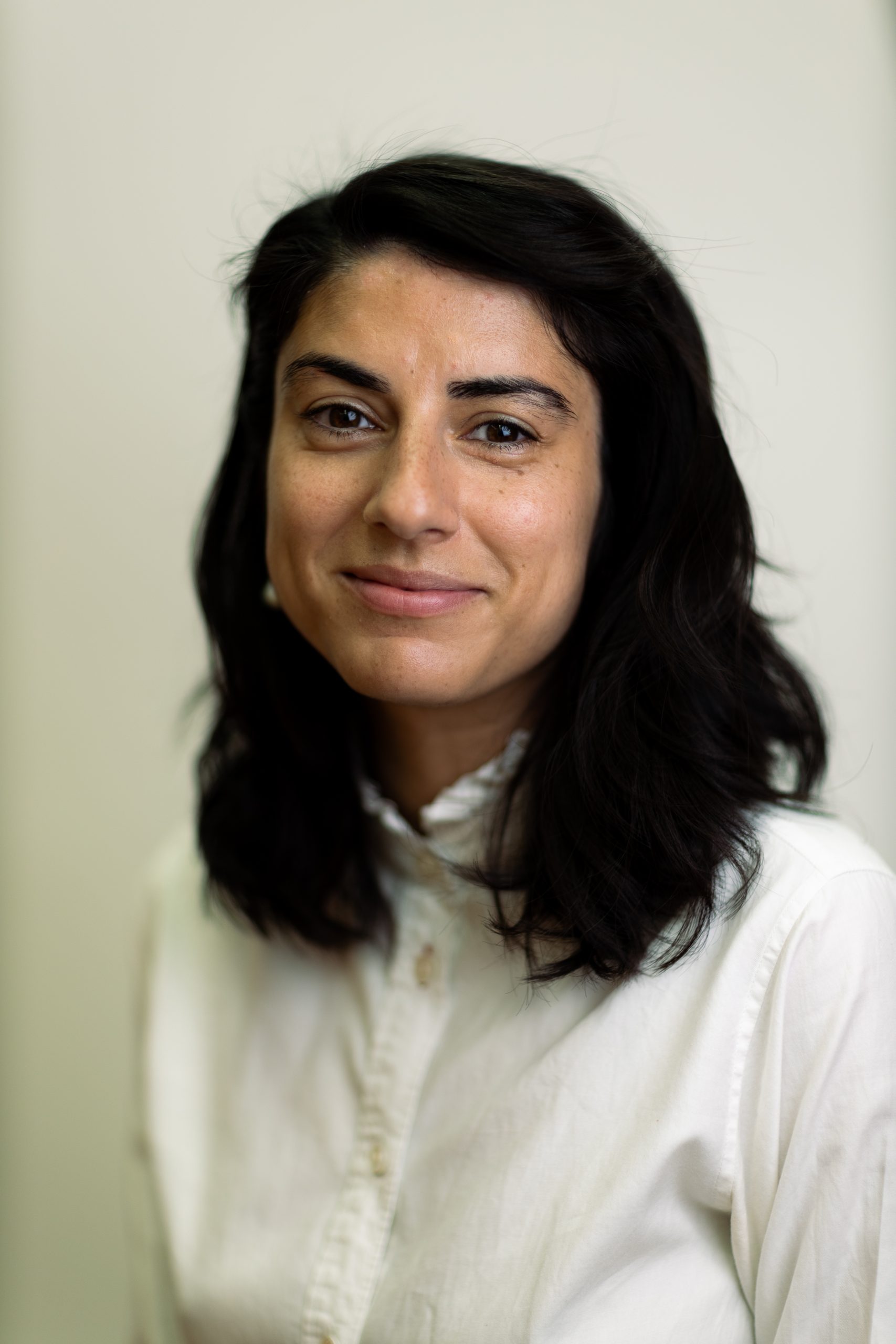 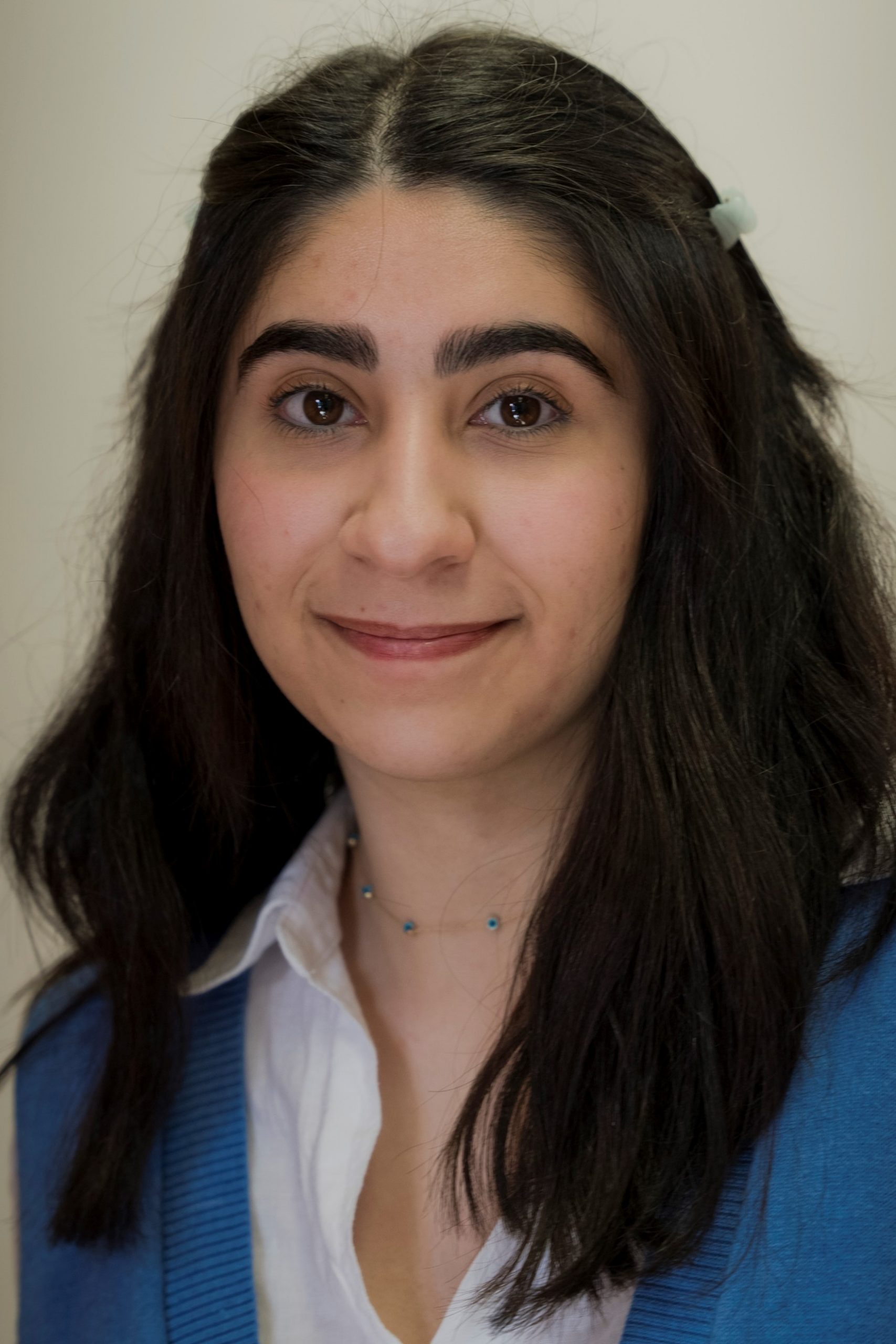 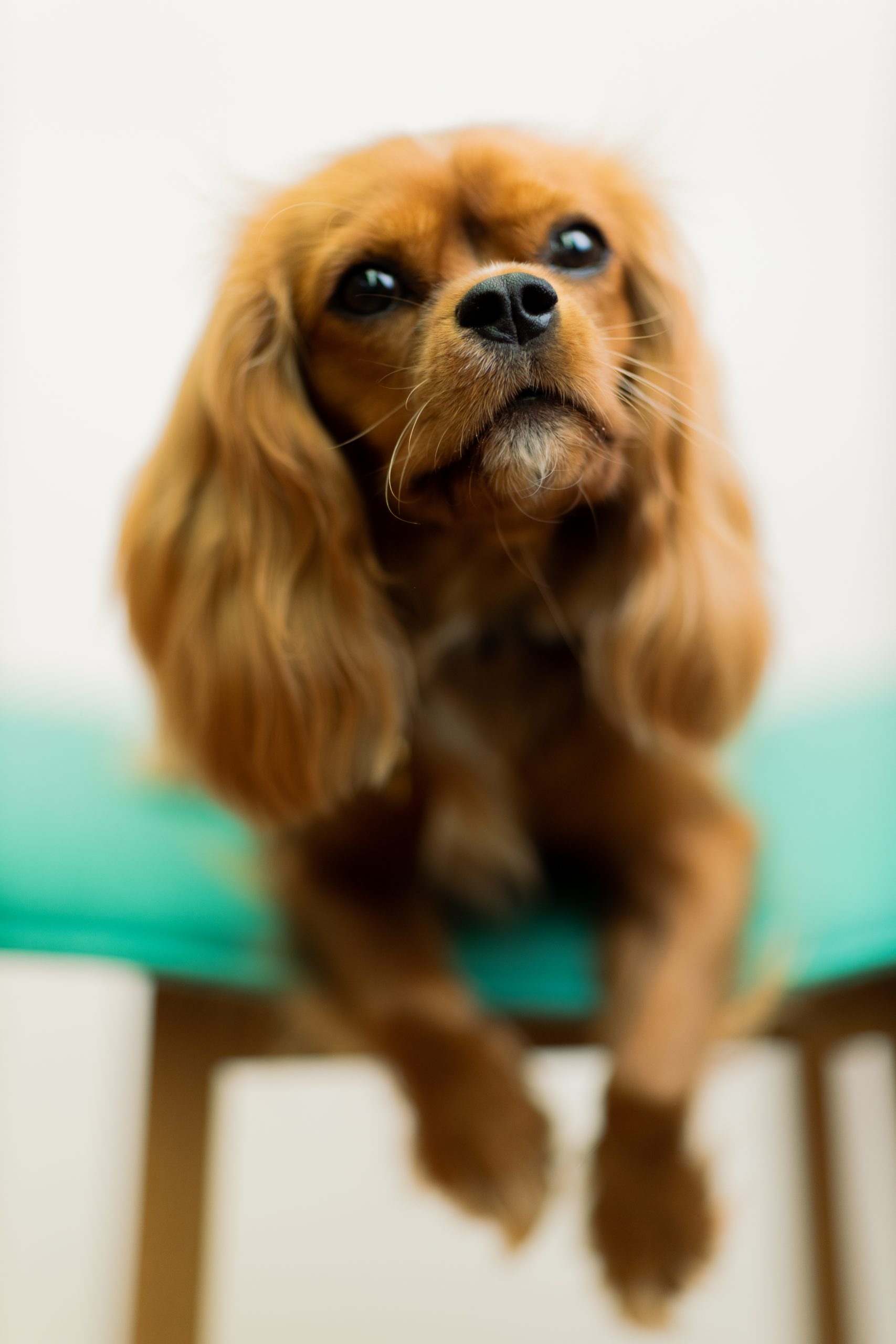 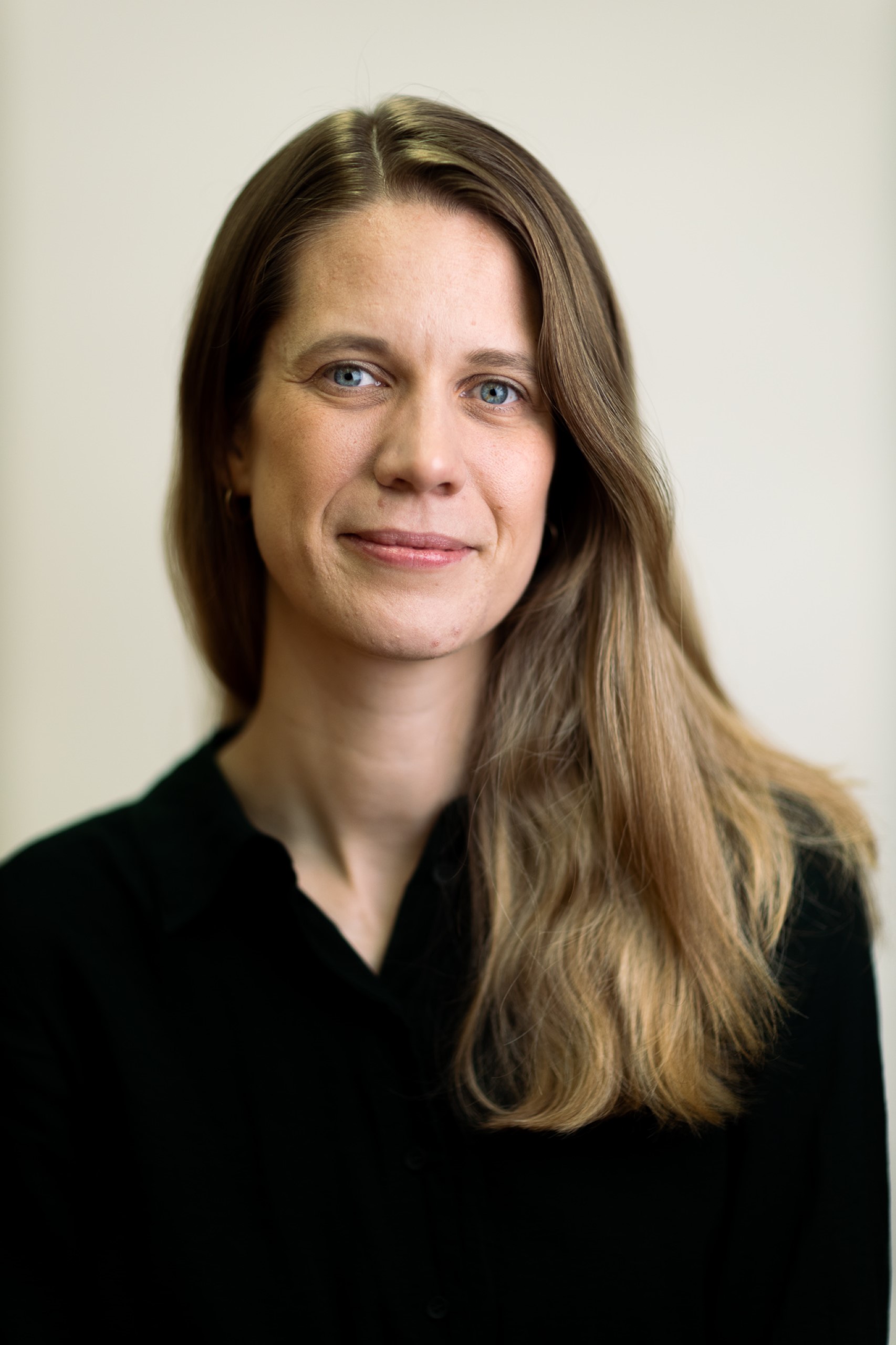 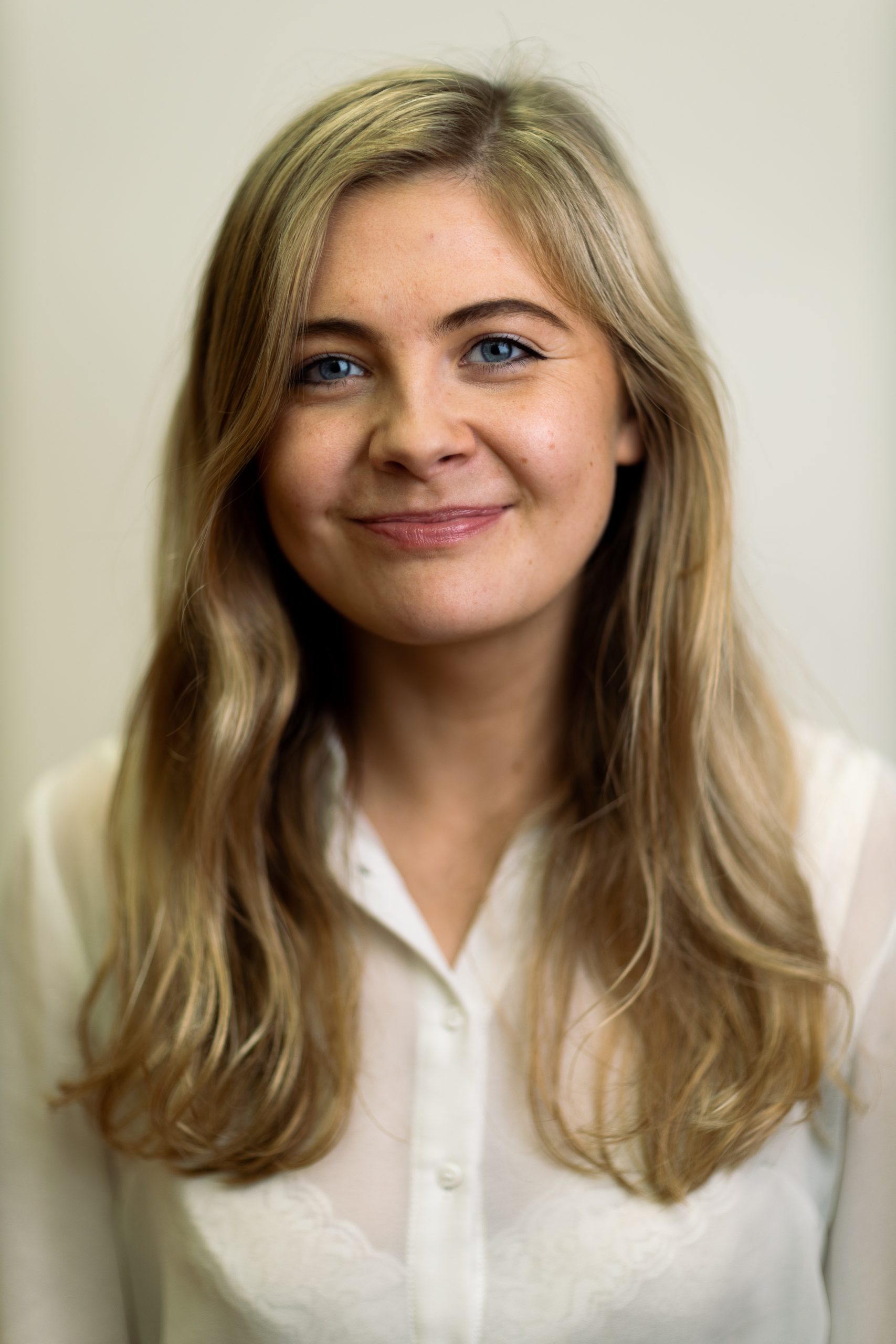 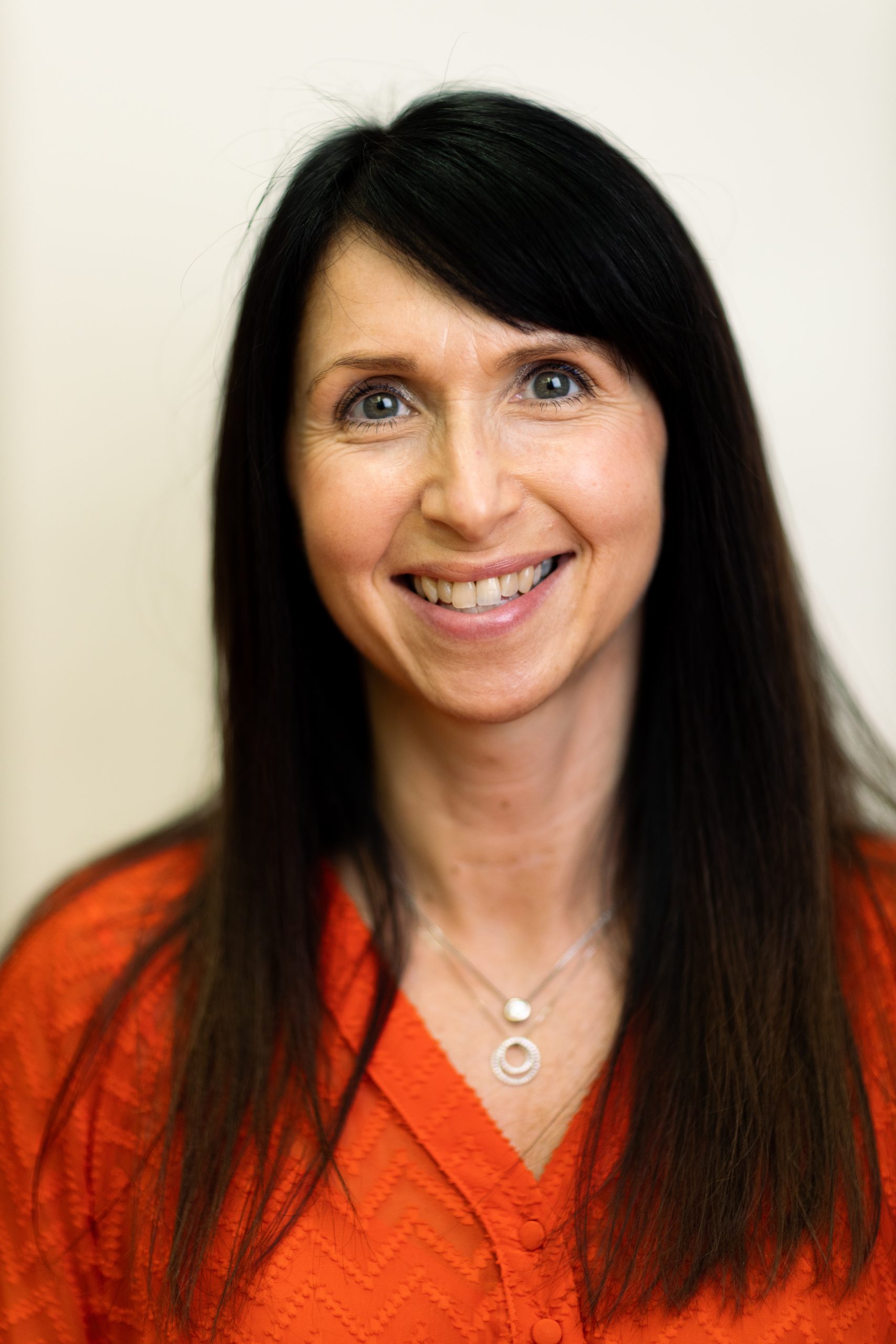 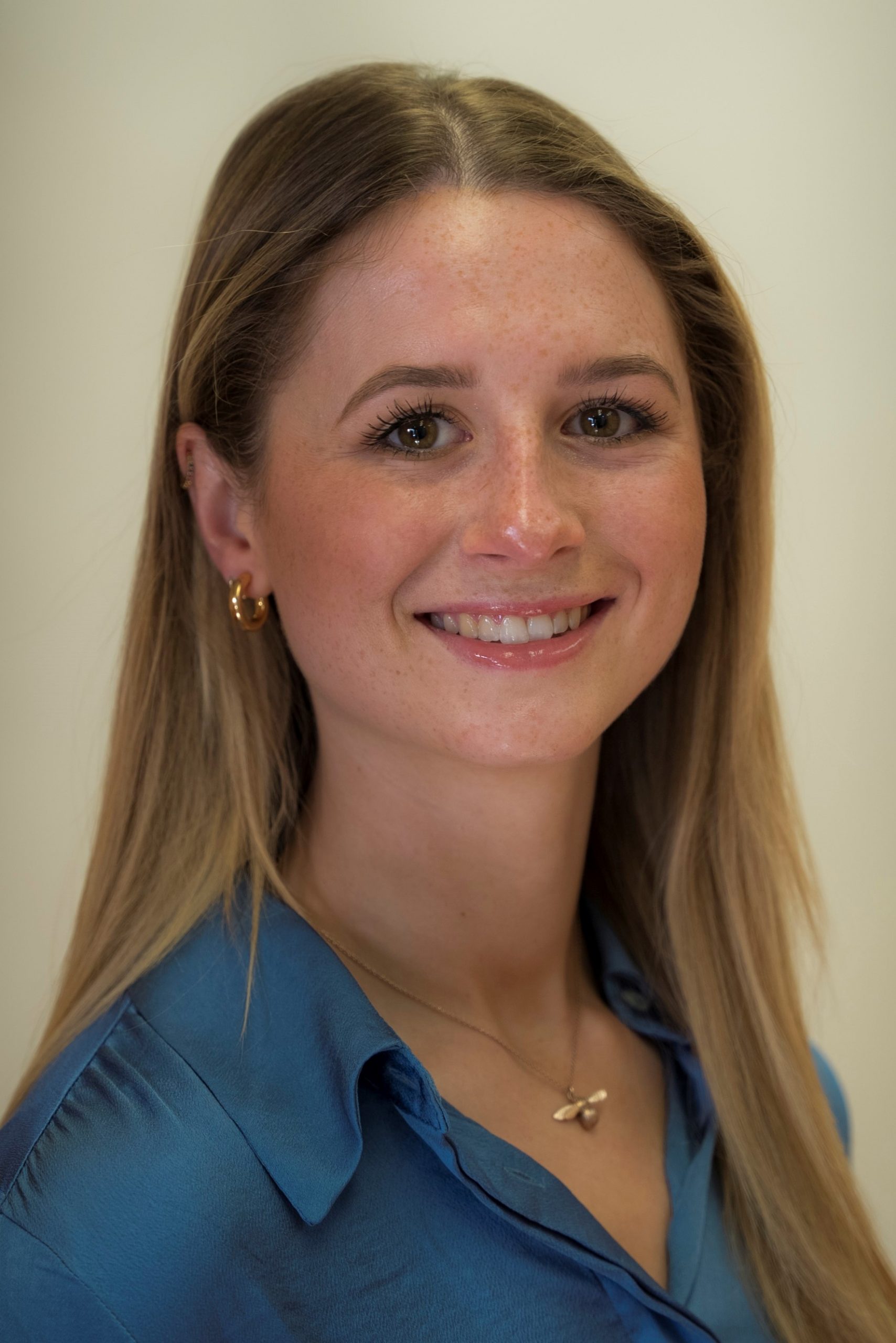 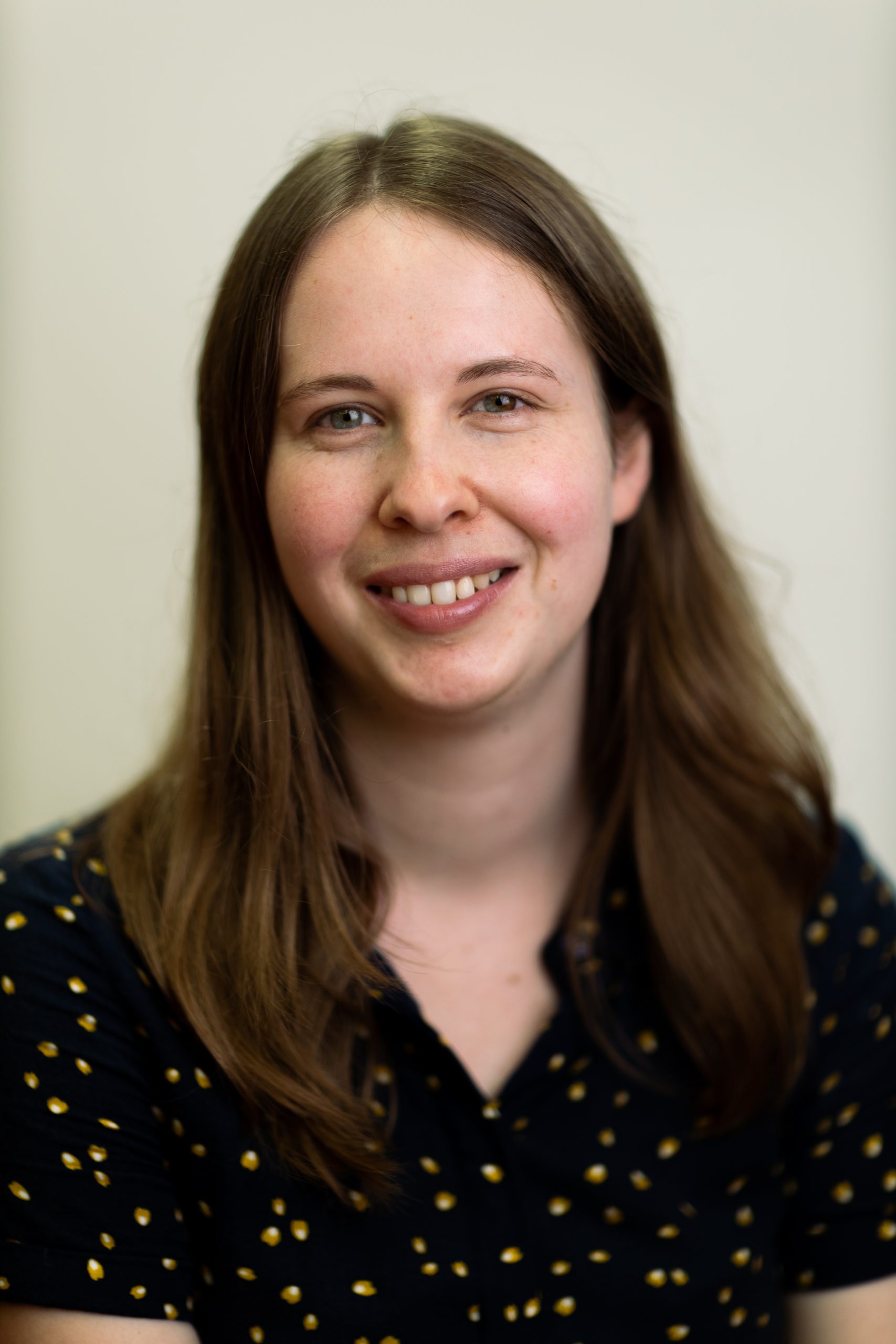 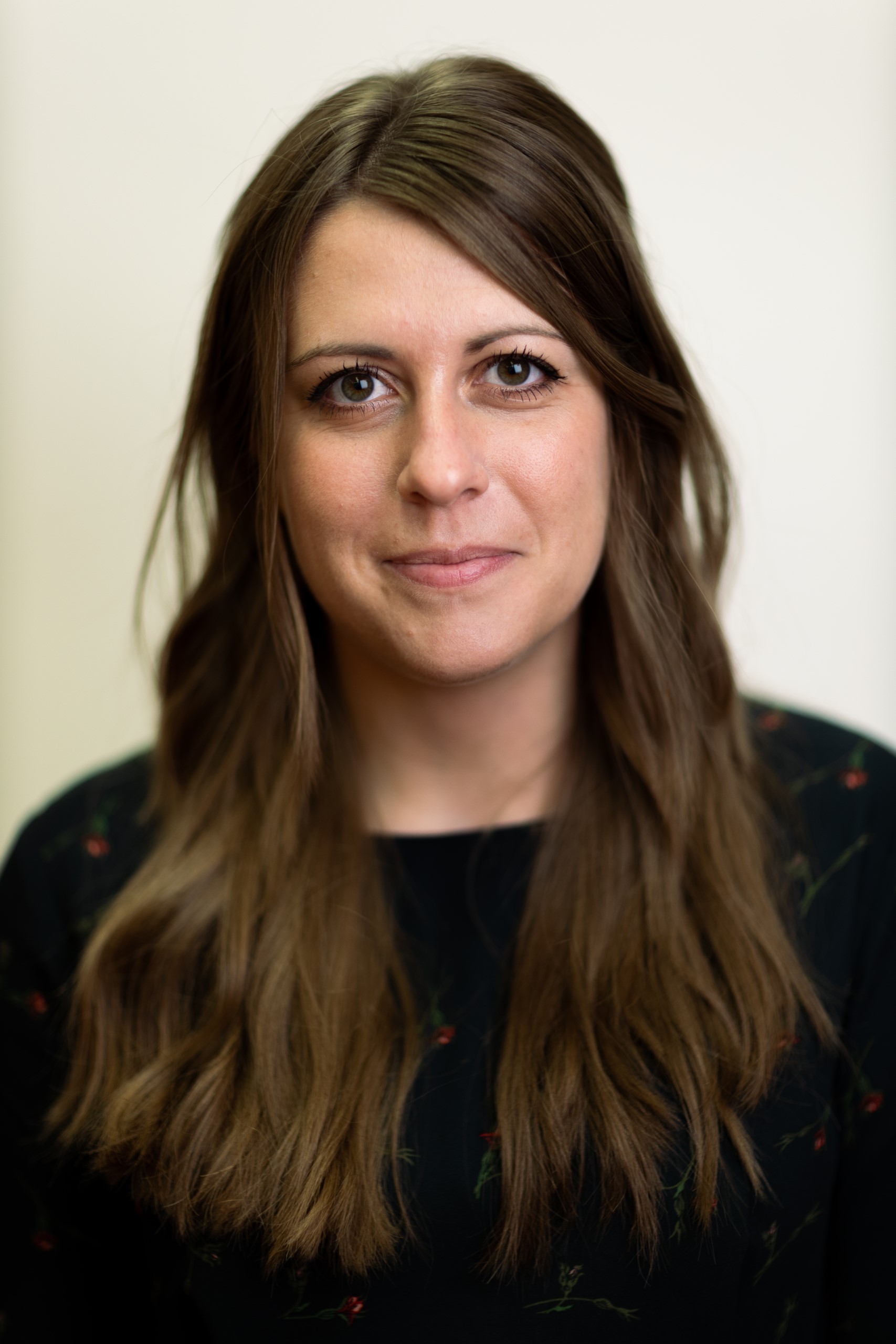 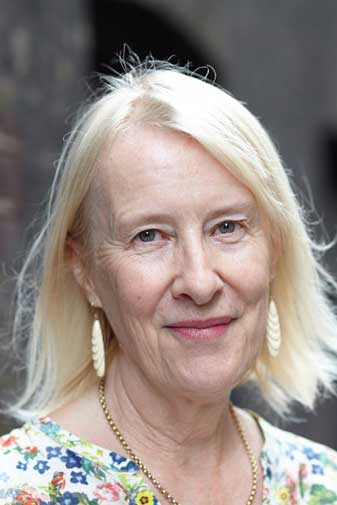 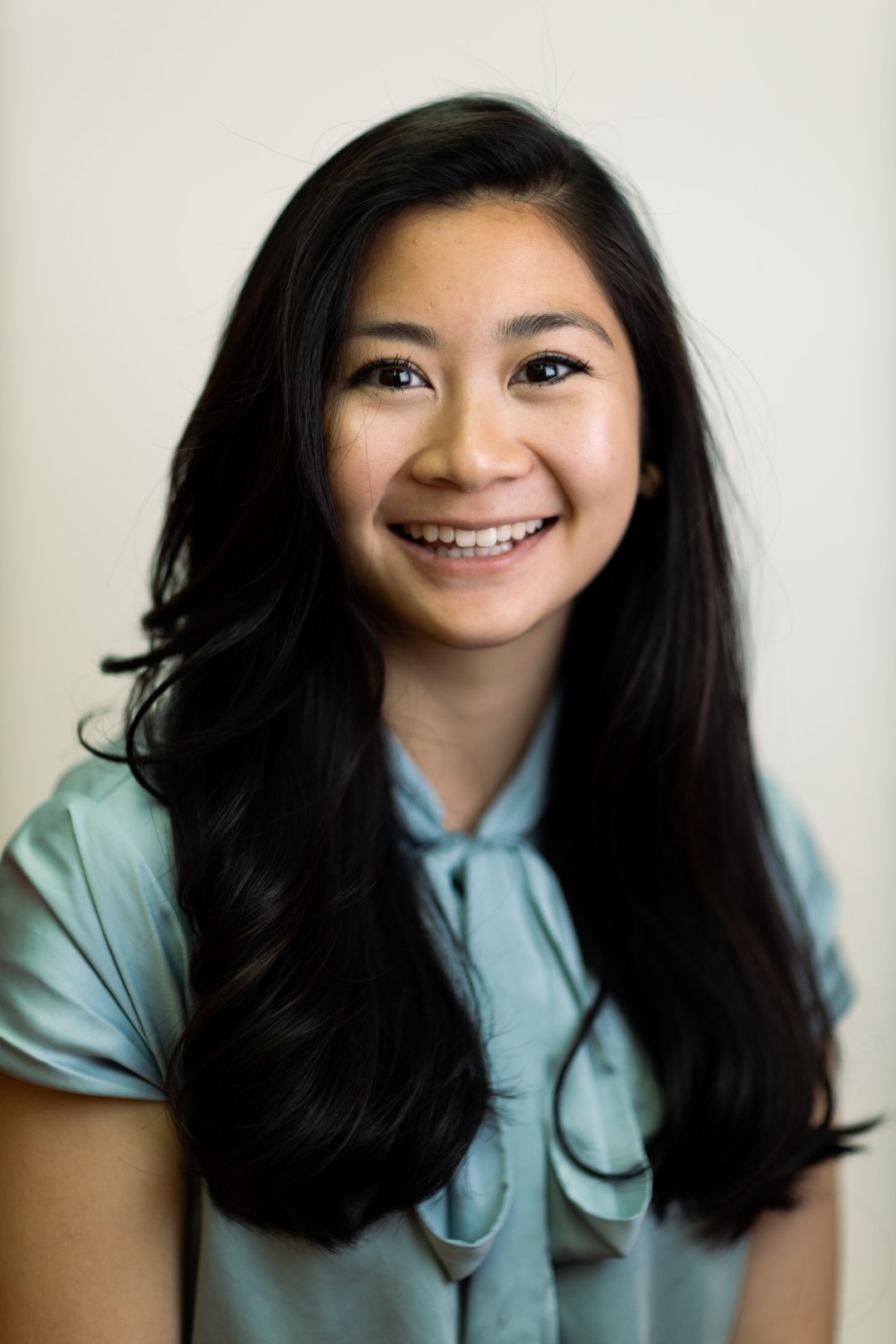 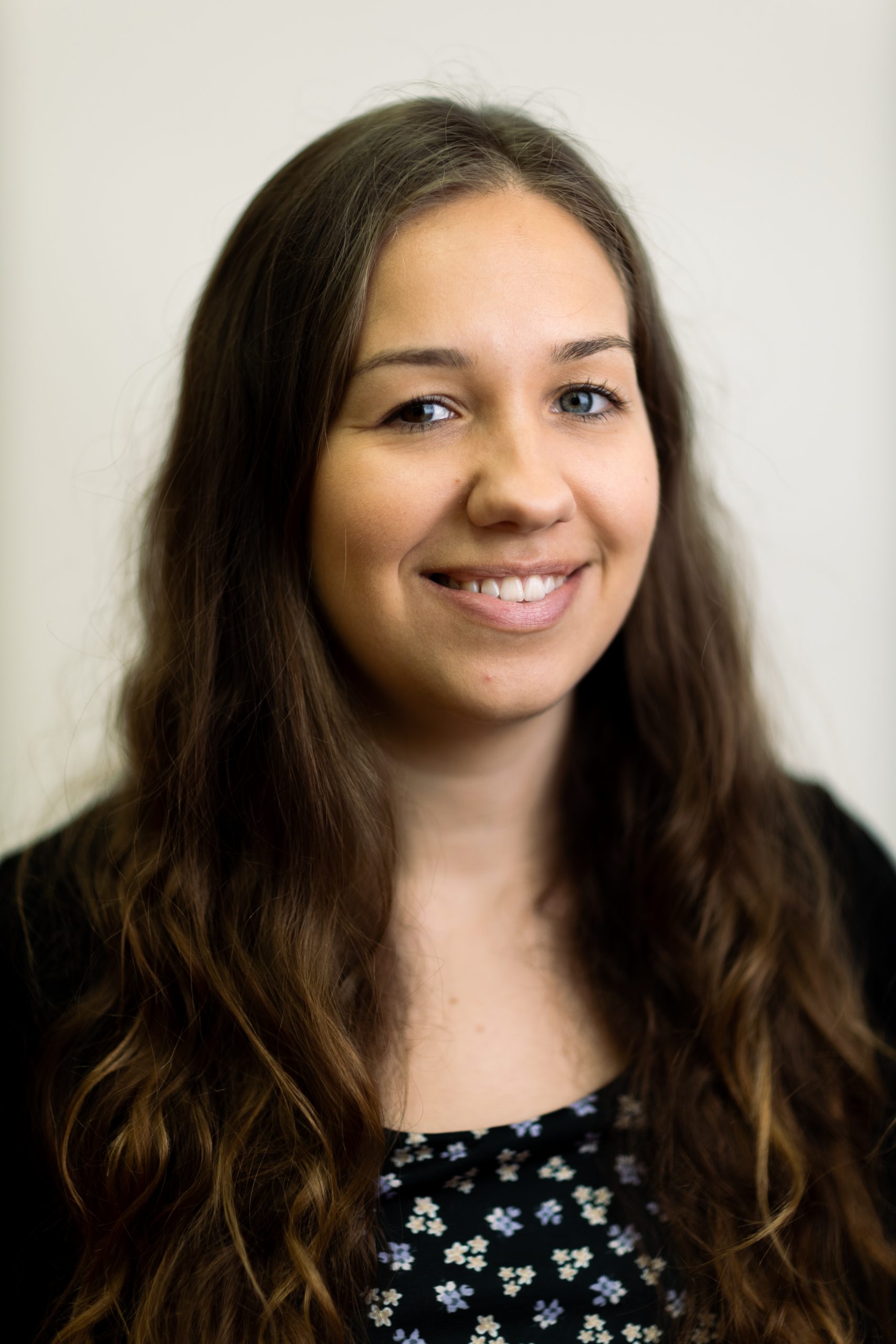 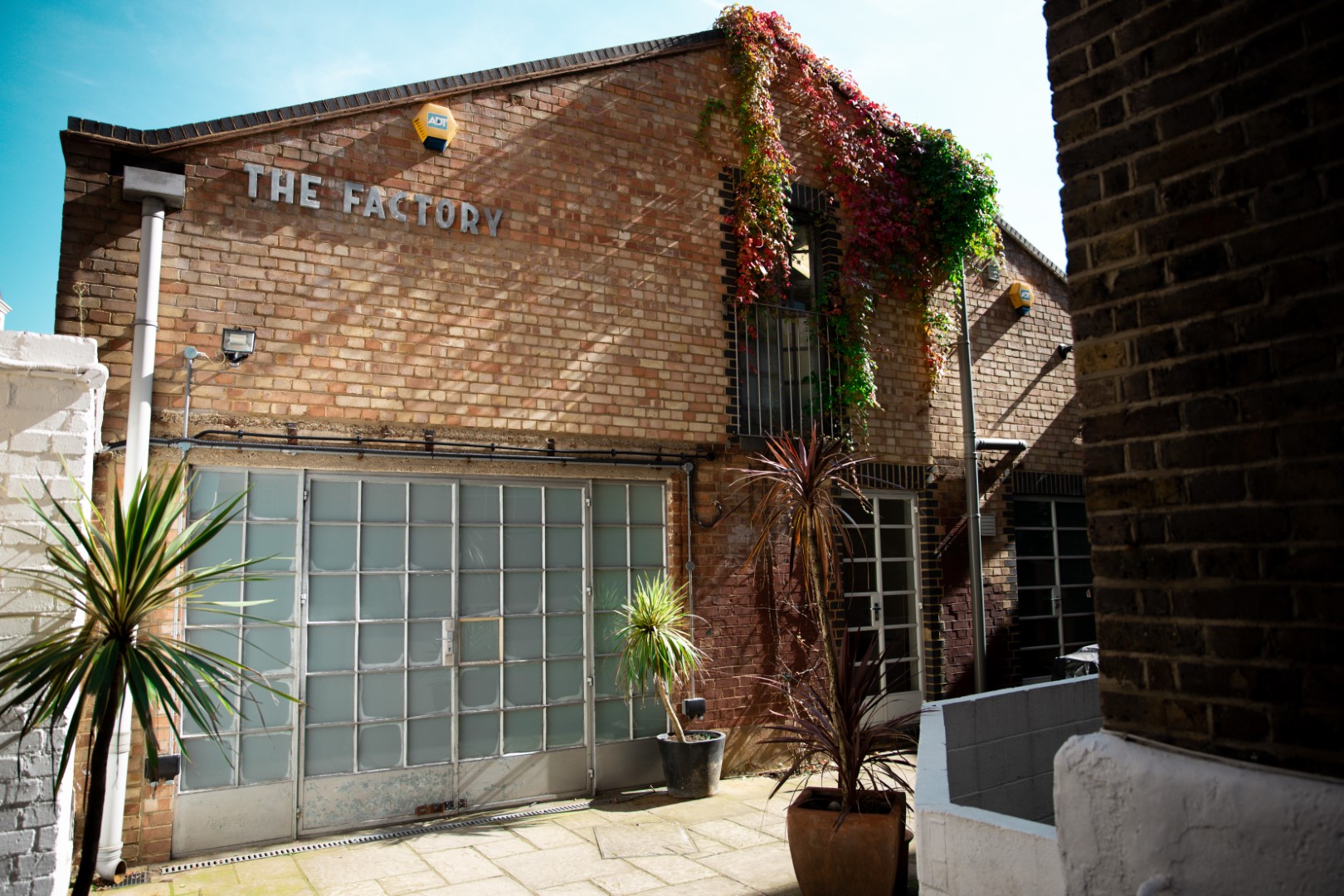 Once an old metalworks factory and now a place where bestselling careers are forged, The Factory provides an elegant and unique home for the MM Agency. In 2019, the space was transformed into a bright contemporary office, featuring an eclectic mix of Mid-Century Modern industrial and Scandinavian chic, along with a sophisticated comfort that creates a collaborative working experience in luxurious surroundings. The Factory is also a dynamic and adaptable event space for our authors and industry colleagues.

“I'm in publishing, so I have the inside scoop on agents from around the world…Truly, there's no agent out there quite like her, because while she…”

“I started 2016 as a dog-walker. I ended it with a major publishing deal and rights to my debut novel – THE CHALK MAN – sold…”

“Hayley Steed is everything you'd look for in an agent and more. She believes in her clients. She is a risk taker and when you're most…”

“Working with Chloe has genuinely changed my life.”

“Emma is a phenomenon. She inspires, encourages, corrects and supports. Emma, and the entire MM team, are fabulous, and I am very fortunate, for I could…”

“Liv is an ambitious and fiercely supportive agent, you want her on your team. I couldn’t be better represented, I feel confident knowing Liv has my…”

“It’s a real pleasure to work with the talented, dedicated team at MM Agency. As for Maddy, she is, quite simply, exceptional, and I feel very…”

“I feel so well looked after by Chloe and everyone at the agency. They are utterly brilliant at what they do.”

“Thanks to Maddy, Chloe and the entire team @MMLitAgency, I’m able to focus on my writing knowing that the business side of things is in expert…”

“I count meeting Madeleine Milburn among the best things that have happened in my life. There is no doubt in my mind that the early success…”

“I am sincerely glad to be with the agency. Emma Bal is talented, dedicated and astute. Her judgement is infallible.”

“Hayley is the kind of agent every author needs: enthusiastic, ambitious, supportive and imaginative. I’m incredibly lucky to have such a talented and insightful agent on…”

“I like to think of the MM Agency as my literary cheerleaders. For a career to have longevity an agency has to be there for you…”

“Emma Bal is amazing. In fact, everyone at Madeleine Milburn is warmly, professionally, and firmly supportive. Working with them is a dream.”

“Liv is a fortress of calm and professionalism, clearly well-respected within the industry, and I am so over the moon that I got to sign with…”

“If you are looking for an agent, and an overall team who will work tirelessly for you, I wholeheartedly recommend Madeleine Milburn agency for their professionalism,…”