A big week for Charlene Carr as rights for Hold My Girl are snapped up in the UK, Canada and for Television 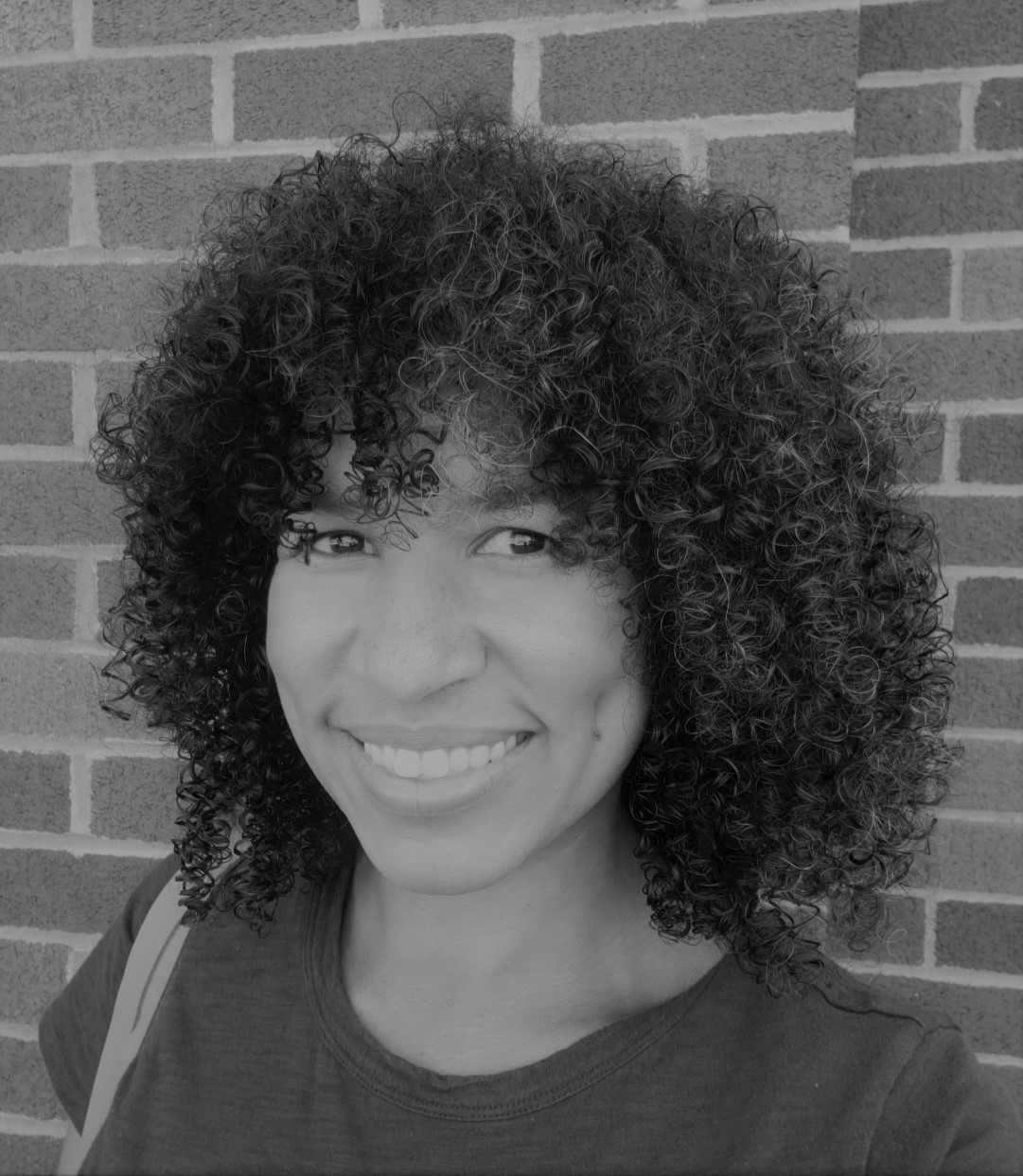 It’s a pleasure to announce that Hold My Girl, Charlene Carr’s heart-wrenching story of an IVF egg-switch that causes the lives of two women to clash, has been acquired by HarperCollins Canada, Welbeck Publishing and Blink Studios.

Assistant Editor Rachel Hart acquired the tense and emotional novel in a two-book deal for Welbeck in the UK, while Iris Tupholme of HarperCollins Canada acquired Canadian rights in an exciting pre-empt. Both publishers will publish as a lead title in 2023. Elsewhere TV rights were bought by Blink Studios in a competitive auction, to be executive produced by Carolyn Newman and Virginia Rankin for Blink together with Academy Award® and Emmy® nominated producer Michael London and Shannon Gaulding of Groundswell Productions (Snowfall, The Magicians). Rights have also been sold in Lithuania.

Hold My Girl is a dual narrative novel about motherhood, racial identity, loss and betrayal. Following an egg switch at a fertility clinic, one woman has been raising the wrong daughter, while the other has spent a year grieving a child that wasn’t hers. Centered around the custody trial for the remaining child, the premise was inspired by the author’s own fear that — as a Black woman who gave birth to a visibly white child via IVF — she would one day receive a call saying her daughter wasn’t hers.

Rachel Hart said: “Fans of Celeste Ng and Liane Moriarty will love Hold My Girl’s compelling and insightful observations of family dynamics and what it means to be a mother. I’m thrilled to be working with Charlene and Hayley on this brilliant book.”

Iris Tupholme said: “I was immediately captured by the story of two women, both eager to become mothers through IVF. When Katherine and Tess learn that their eggs were switched at the clinic and one mother is raising the biological child of the other, the stage is set for a compelling and immersive exploration of what it means to be a mother, the length a woman is willing to go to hold on to her child and the difficulty of sharing love. Charlene is a brilliant writer who has captured on these pages a story that is both haunting and inspiring. We are excited to welcome Charlene to HarperCollins.”

Charlene Carr said: “Rachel’s enthusiasm for Hold My Girl and its huge moral question is thrilling. Her vision for the book aligns perfectly with my own. I couldn’t be happier to have Welbeck as the UK home for this story. And to have an editor with Iris’ taste and reputation so interested in my work is a huge honour. I know she’s going to help make this and my next book the absolute best they can be. Signing with HarperCollins Canada is an absolute dream come true! I was also blown away by Blink and Groundswell’s enthusiasm, emotional connection to the story, and clear desire to keep as true to the book as possible. It is an honour to have such skilled and passionate people champion this story!”

Hayley Steed said: “I read Hold My Girl in one breathless sitting and it completely swept me away. It’s a gripping escapist read which constantly pulls you back and forth, and Charlene explores difficult topics with deft compassion, nuance and warmth. It’s a novel that will drive bookclub discussion into the early hours and I’ve been delighted to see such an excited response across the globe with Iris and Rachel at the publishing helm. I can’t wait to see it brought to life on screen with Blink Studios too.”

Congratulations, Charlene, on this phenomenal news!