A Lady’s Guide to Fortune-Hunting, The Maid, and Wahala included in The Times Best Popular Fiction Books of 2022 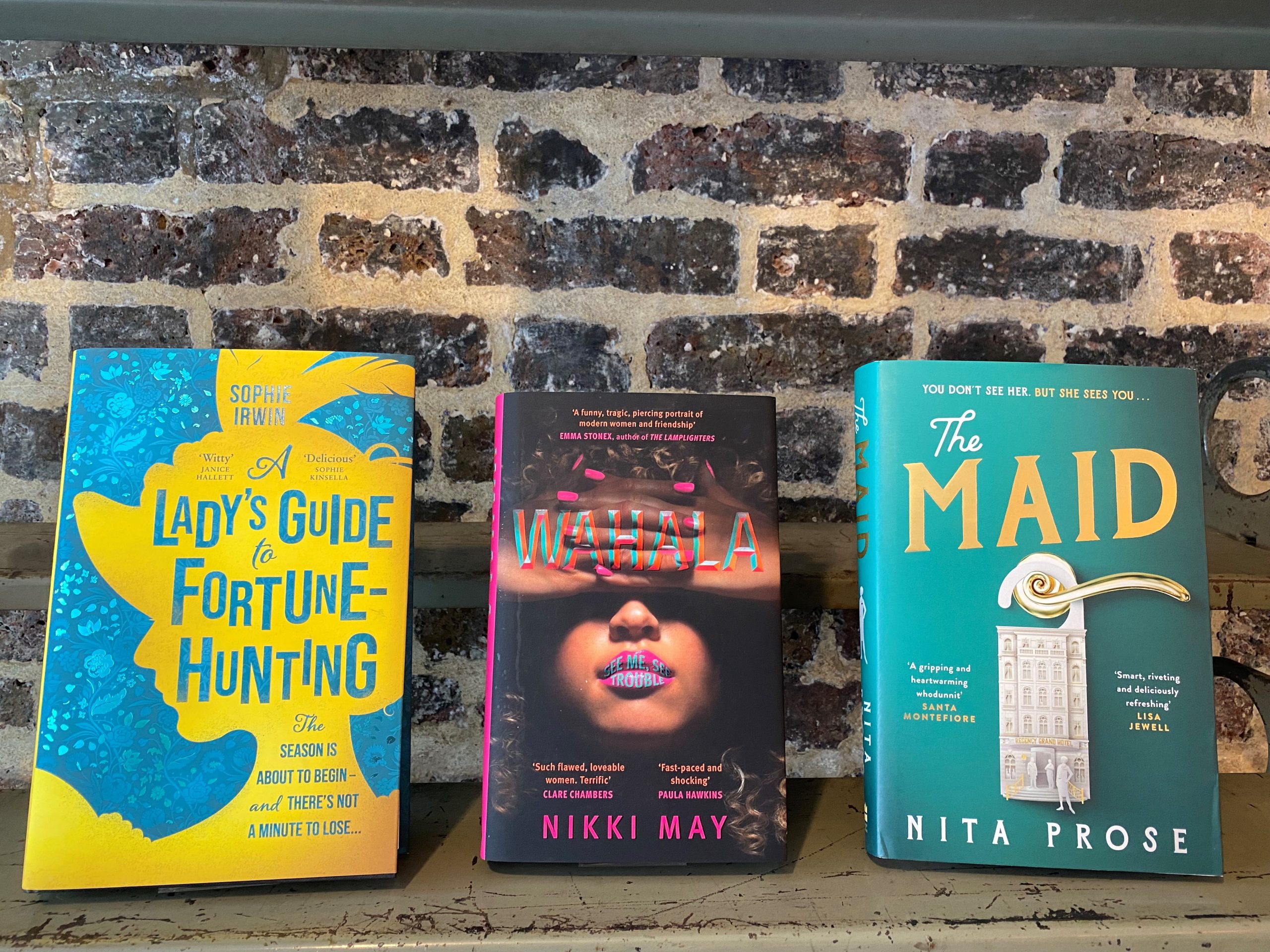 Although we are not yet halfway through 2022, it has been an incredible year for MM Agency authors. We have so many exciting titles publishing this year, and we were absolutely delighted to see three of them featured in The Times‘ roundup of the best popular fiction books of 2022 so far!

A Lady’s Guide to Fortune-Hunting, the sensational regency debut from Sophie Irwin which is set to become this season’s diamond, follows the unapologetic yet charming Kitty Talbot, who must journey to London to save her family from financial destitution after being jilted by her wealthy fiancé. The Times called Sophie’s novel ‘scintillating’ and ‘terrifically fun romantic entertainment: steeped in the world of Georgette Heyer, Pride and Prejudice and Bridgerton, but with a modern sensibility.’ A Lady’s Guide to Fortune-Hunting publishes on May 12th in the UK, and July 12th in the US – pre-order your copy today, as this is not one to miss!

Nita Prose‘s The Maid has taken the world by storm since it published earlier this year, and it comes as no surprise to see it featured in this list. This heart-warming debut introduces 2022’s most popular heroine, Molly the Maid, as she becomes embroiled in a slippery murder mystery at the Regency Grand Hotel. It has topped bestseller charts worldwide, with rights sold in 40 languages and Florence Pugh set to star in Universal Pictures’ adaptation. Buy your copy of the book The Times labelled ‘an escapist pleasure’ here in the UK and here in the US.

Wahala, Nikki May‘s razor-sharp and unputdownable debut, published in January 2022 to critical acclaim. Following three Anglo-Nigerian friends whose lives are turned upside down by the arrival of a glamorous figure from their past, The Times hailed Nikki’s novel as ‘refreshing and original’, portraying multicultural London with ‘exhilarating ease’. Excitingly, Wahala is being produced by Firebird Pictures for a BBC TV series which is due to start filming later this year, and we can’t wait to see Nikki’s brilliant characters brought to life! You can buy your copy of Wahala here in the UK, or here in the US.