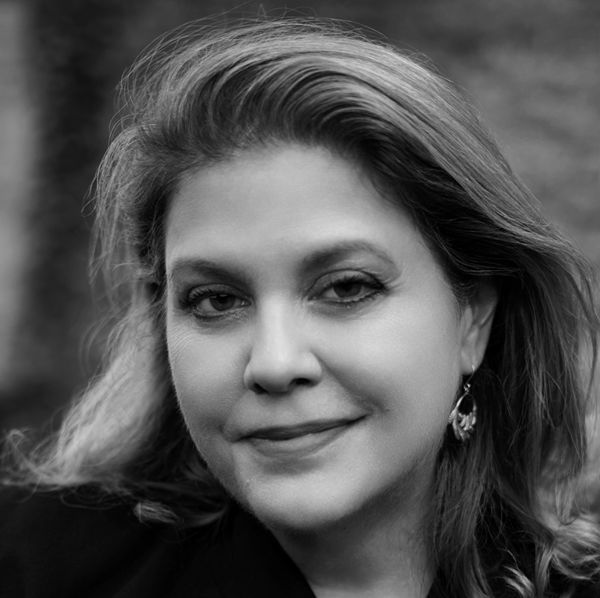 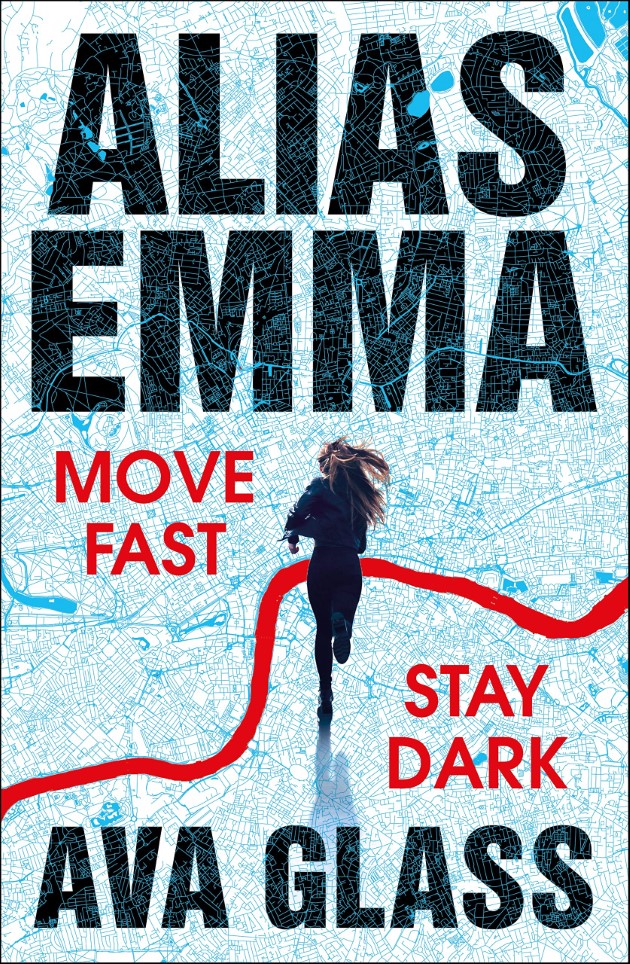 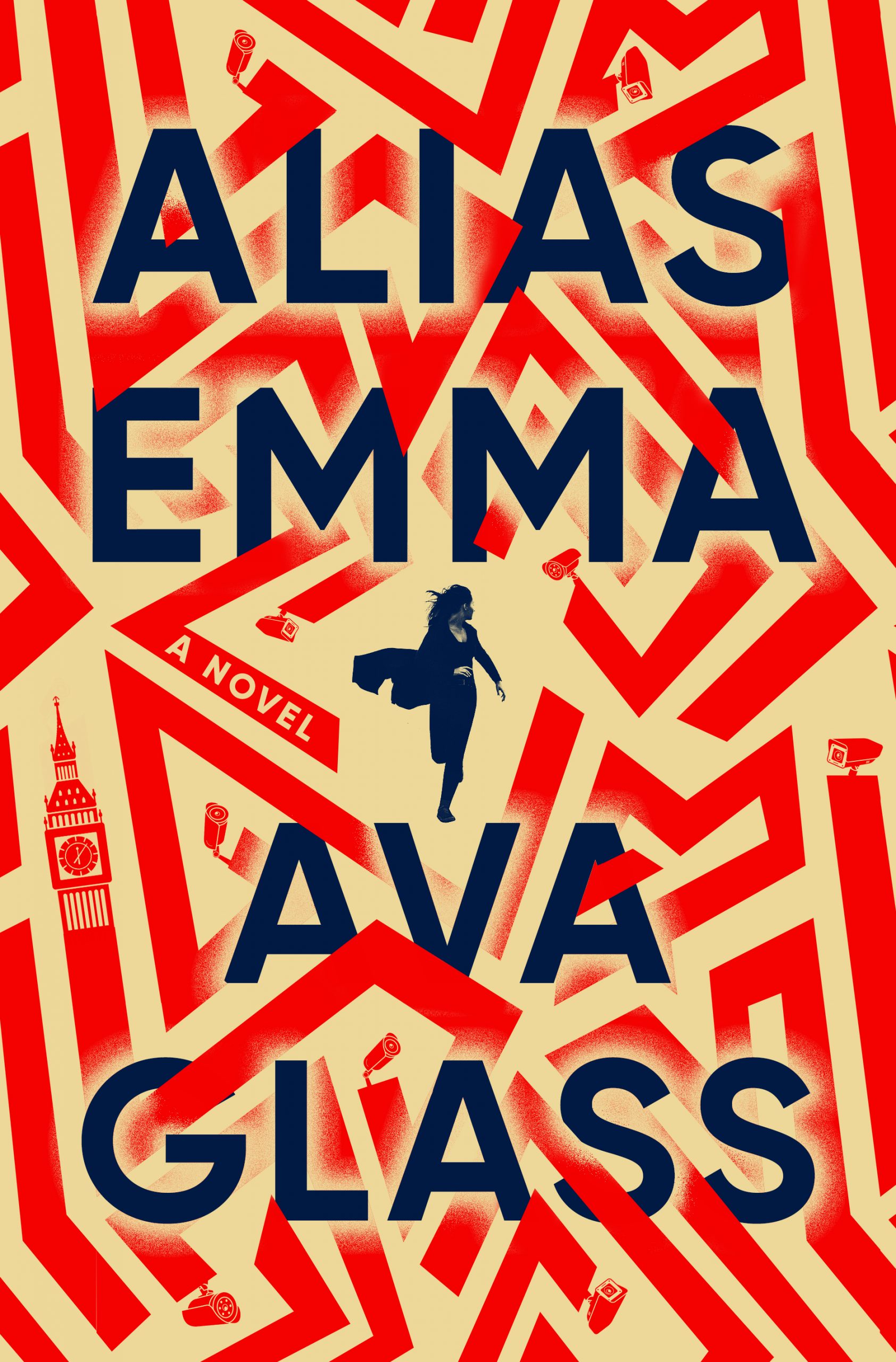 Emma Makepeace is about to have the longest night of her life.

She’s on her first operation with shadowy organisation The Agency and is assigned to track down a man wanted by the Russians and bring him in to the safety of MI6. When she identifies her target, Michael, in the northern reaches of Camden town in the late hours of the night, she realises that in order to get him to safety, she needs to reach MI6 by dawn. The only problem? It’s on the other side of London and the Russians have eyes everywhere. If spotted, Emma and Michael will be killed.

What follows is an exhilarating chase across London’s criss-cross streets, the Regent’s Canal, a hidden underground river and finally, as dawn breaks, a painstakingly tense crossing of the Thames.

But what sort of reception awaits Emma and Michael? Who can be trusted? And why do the Russians seem to be ahead of them every step of the way?

Killing Eve meets James Bond in the first novel of the Alias Emma series: a thrilling, cinematic page-turner starring the most likeable and resourceful of heroines.

“The nonstop action is superbly choreographed…Buttressing the unrelenting pace, there's also plenty of character-building backstory…the race to the finish line is more than enough to fuel…”

“Perfect for a single-sitting read, Glass’s thriller (the first in a planned series) is an adrenaline-fueled tour of clandestine London. What’s next for Emma Makepeace? More,…”

“A terrific lead character in Emma Makepeace, a young spy in a covert department where nobody is to be trusted. It’s all tremendous fun.”

“There are fast reads, and then there are reads that throw you right out of your chair. Alias Emma is in the latter category.”

“Intense, cinematic action propels this terrific old-fashioned thriller neatly brought up to date. Glass is off to an impressive start.”

“A stylish, high octane thriller set in the mysterious world of espionage. Smart and tense, with a delicious blend of intrigue and subterfuge.”

“A breathless race across London. The pace never lets up before a heart-stopping conclusion.”

“Turbo-charged pacing, vivid sense of place, and unforgettable characters add up to Thriller with a capital T.”

“An enthralling, unputdownable read, with a breakneck pace and a premise that sometimes felt all too plausible. ”

“Alias Emma blew me away. A taut, propulsive thriller with a terrific female protagonist, Alias Emma is a classic spy novel for a modern audience. I…”