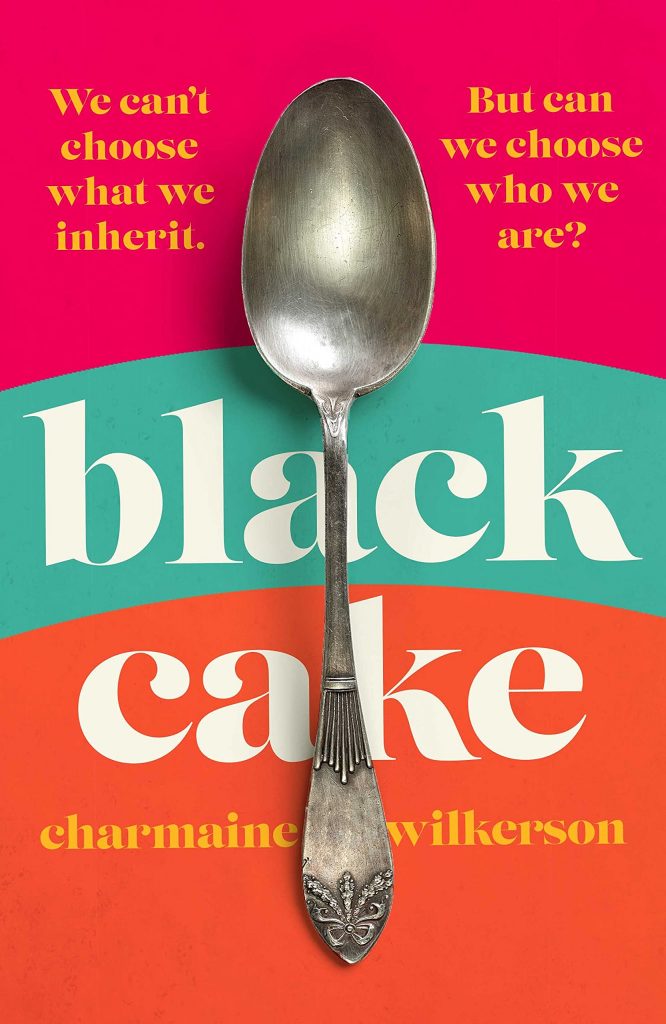 We are beyond thrilled to announce that Black Cake, Charmaine Wilkerson‘s enthralling debut, has been snapped up by Penguin Random House / Michael Joseph. The book is set for a spring 2022 publication.

UK and Commonwealth rights to two books were acquired by Publisher Jessica Leeke from Madeleine Milburn, in a significant six-figure deal.

Black Cake takes its readers down a winding path of narratives within a strained Caribbean-American family, alternating between different generations. The beating heart of the story is a mysterious young woman named Covey, a runaway bride who disappears from her island without a trace one day. The titular cake is a handed down recipe, with a binding resonance for them all.

In the 1960s, a runaway bride disappears into the surf off the coast of a Caribbean island and is feared drowned.

Five decades later, Eleanor Bennett dies, leaving her two estranged children a handwritten note about a small cake and a voice recording about a headstrong girl named Covey. She shares a tumultuous story that includes an unsolved murder, a long-lost child, and a visceral connection with the sea that has helped to shape her own identity.

Eleanor also leaves an unusual request, asking her children to sit down and share the black cake which she has left for them in the freezer… But only when the time is right.

What the siblings learn challenges everything they thought they knew about their mother, but could ultimately help them navigate their own struggles in contemporary America. Or leave them feeling more lost than ever…

Can Byron and Benny piece together their history and fulfil their mother’s final request?

And does every couple keep secrets this big from their own children?

A joyful Wilkerson expressed: “I was delighted to see that Jessica and her team instantly saw the connection between this story of secrets, longing, and identity in a Caribbean-American family and the questions which many of us face in our own lives. Penguin Michael Joseph publish some of my favorite authors and I am thrilled to join their incredible list. None of this would have happened without my agent Madeleine, who has been my champion from day one.”

Leeke declared: “Charmaine Wilkerson is a writer of dazzling originality and her inventive debut is a beacon of personal courage and resilience for our times. We can’t wait to share Black Cake far and wide. It teaches us the importance of family and friends, and of being able to sit and listen, to ourselves and each other. Charmaine Wilkerson is a true creative talent and an author with a hugely exciting future at Penguin Michael Joseph.”

Madeleine Milburn enthused: “I was instantly captivated by Charmaine’s premise of a black cake being passed down the generations, only to be enjoyed once the central mystery has been solved. Charmaine’s writing has such a brilliant filmic quality, and the variety of settings and multi-generational aspect will make for a dazzling adaptation. This is a book that will cross generations and continents. I am thrilled that it has found such passionate homes on both sides of the Atlantic.”

Charmaine Wilkerson is an American writer who has lived in the Caribbean and is based in Italy. She is a former journalist and recovered marathon runner whose award-winning short stories can be found in various UK and US anthologies and magazines. Black Cake will be her first novel.