Leah Hazard’s Womb: The Inside Story of Where We All Began, takes the world by storm in major deals 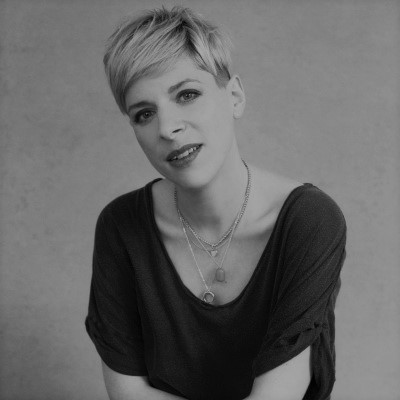 We’re delighted to share the news that Womb: The Inside Story of Where We All Began by Leah Hazard has sold in major UK and US deals, and several more international territories, for lead publication in Spring 2023 as reported in The Bookseller today.

A biography of the womb, Womb is a vivid, expert and accessible account of the womb, its place in history, in medical science, and in our lives, from the so-called ‘wandering womb’ of Ancient Greece to the uterine transplants of today; from the hidden pains of endometriosis to the under-researched impacts of hysterectomies; from the state of the womb in pregnancy to its role in sexual pleasure; and its potential future as biobags in laboratories.

Senior Commissioning Editor Rose Tomaszewska bought UK & Commonwealth rights from Hayley Steed in a heated eight-way auction, and US rights were acquired by Denise Oswald at Ecco, HarperCollins, in a strong six-figure deal after a seven-way auction.

Leah Hazard is a midwife working in Scotland and the author of Hard Pushed: A Midwife’s Story, which was a Sunday Times bestseller in hardback and paperback. She hosts her own podcast, What the Midwife Said and has appeared on radio, television and in print media as a spokeswoman for women’s health. She said: ‘I’m delighted to join forces with Virago, Ecco and the rest of my international publishing partners as I write this love letter to one of the human body’s most miraculous and underappreciated organs. 2023 will be the year we spark a global conversation about the power and potential of the uterus – I can’t wait!’

Rose Tomaszewska, UK editor, said: ‘Leah tells a story of the womb that provokes awe and occasionally, outrage, exposing the hidden life of this most extraordinary organ. Her knowledge, compassion and love for her subject comes through on every line and in publishing this book as our lead non-fiction title at Virago, we plan to make her the go-to expert on women’s health that we all need. The year 2023 will mark the 50th anniversary of Virago’s founding, and what better way to celebrate how it all began than to publish a landmark book about where we all began?’

Denise Oswald, US editor, said: ‘Leah brings fresh, funny, and incredibly acute insight into what is one of the least understood, yet most vital organs in the human body. Our surprise that this book had not already been written is surpassed only by our enthusiasm at bringing Leah’s long-overdue corrective into the world. Womb is a game-changer that will be read for years to come – Our Bodies, Ourselves for a new generation.’

The reaction to Leah’s proposal around the globe has been incredible, and we cannot wait for everyone to read this fascinating exploration of such an undervalued organ in 2023.