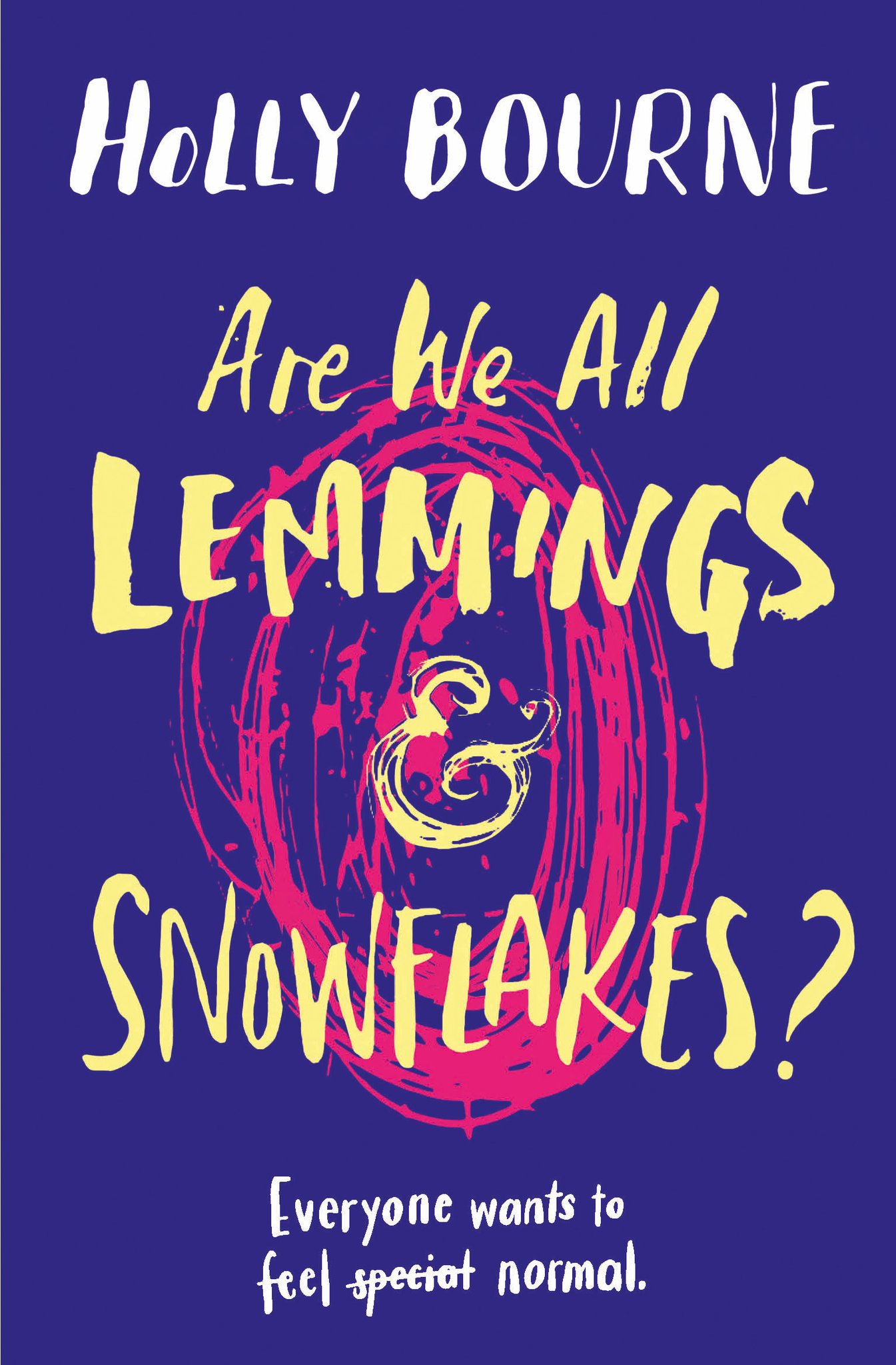 Bestselling author Holly Bourne’s latest offering in the world of Young Adult fiction, Are We All Lemmings and Snowflakes?, has been optioned for TV by Duck Soup Films.

Holly’s seventh full length YA novel deals with the prevalent subject of teenage mental illness, and the production company has promised to give an unflinching portrayal of such issues.

The novel is set at Camp Reset, a summer camp with a difference. A place offering a shot at “normality” for Olive, a girl on the edge, and for the new friends she never expected to make – who each have their own reasons for being there. Luckily Olive has a plan to solve all their problems. But how do you fix the world when you can’t fix yourself?

Duck Soup Films hopes to make it at once relatable and authentic in a TV series that is positive, accessible and impactful.

Producer Jessica Holyland said: “We love the messages the book promotes; the need for kindness and empathy, space to be able to f*** up and not be eternally judged, patience and understanding whilst also trying to maintain self-awareness and take responsibility for our actions – even those we feel we can’t control.”

Holly Bourne said of the deal: “Duck Soup are such a perfect home for Olive’s story. From the moment I met them, I knew she was in safe hands. They totally understand the conversations I’m trying to start with the book, and how to handle the darker side of mental illness safely and with sensitivity.”

Are We All Lemmings and Snowflakes? is Holly’s third book optioned for TV, with her bestselling YA novel Am I normal Yet? (Usborne, 2015) picked up by Amber Entertainment, and her first adult novel, How Do You Like Me Now? (Hodder, 2017) optioned by Ecosse Films.

Duck Soup Films hopes Lemmings and Snowflakes will sit alongside End of the F***ing World and Flowers.