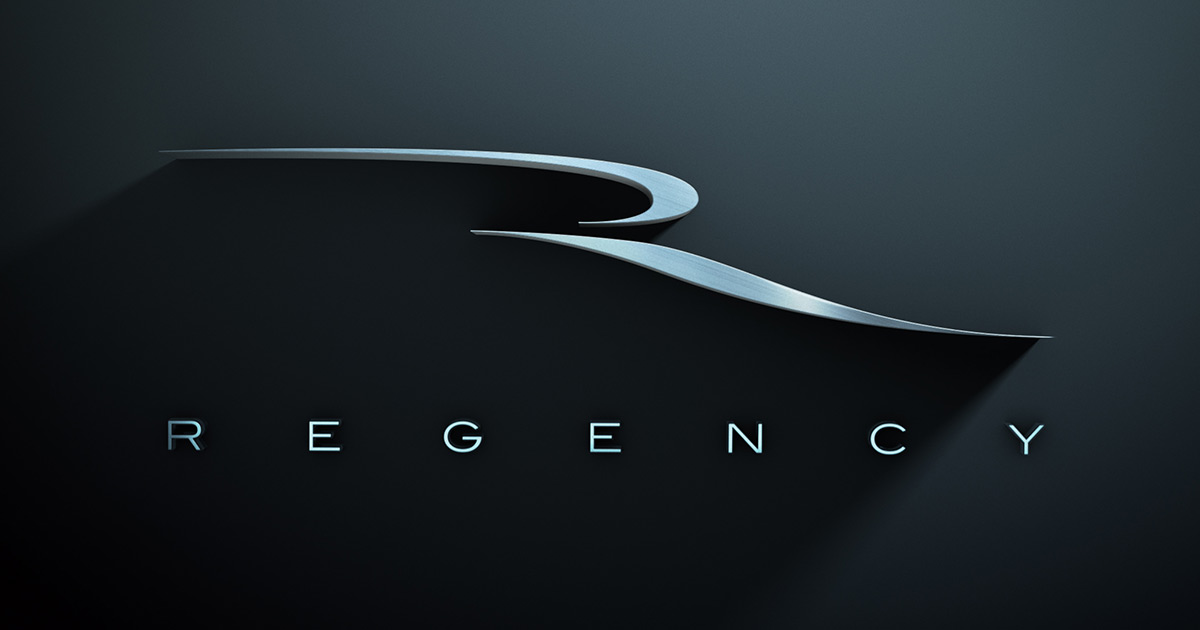 New Regency, whose award-winning productions include 12 Years a Slave and Fight Club, have acquired the feature film rights to The Boy at the Keyhole by Stephen Giles in a deal handled directly by the agency.

US rights to the novel were pre-empted in a six-figure two-book deal by Hanover Square Press (HarperCollins), who will publish it as their lead title in October 2018. Penguin Australia has purchased the Australian rights, also in a pre-empt deal.

Arnon Milchan, who has won the Academy Award for Best Picture twice (L.A. Confidential and The Revenant), will be producing the project.

Stephen Giles has said he is “over the moon that a production company with the pedigree of New Regency have shown such faith in The Boy at the Keyhole. It’s a story that means a great deal to me, and I’m thrilled to think that it might have a life beyond the page.”

The novel tells the story of nine-year-old Samuel, who lives in a once-great estate in Cornwall with only the family’s stern housekeeper, Ruth, for company. After Samuel’s mother suddenly disappears to America on business, he starts to suspect that she’s not travelling at all, in fact she was murdered by Ruth. As Samuel sets out to prove it and Ruth becomes increasingly mysterious, the novel hurtles towards a haunting psychological showdown.

It is Giles’s first work for adults, he previously wrote the Ivy Pocket children’s series under the pseudonym Caleb Krisp, which was translated into 25 languages and optioned by Paramount Pictures.