Daisy Jones’ insightful celebration of queer culture, All The Things She Said, is out today 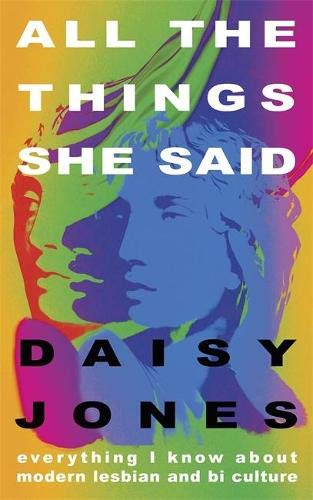 We’re so excited to finally see Daisy Jones’ All The Things She Said: Everything I Know About Modern Lesbian and Bi Culture published today in hardback, ebook and audio with Coronet/Hachette as Pride Month kicks off

Drawing on both her journalism and her own personal experiences, Daisy’s witty and informative new book, which nods to t.A.T.u’s 2002 hit single All the Things She Said, guides us through modern-day Lesbian and Bi culture in the UK. From unpacking the queer history behind well-known fashion trends that shaped the early 2000s to highlighting how the internet has created new opportunities to form safe-spaces and community, Daisy’s personal and multifaceted investigation into queer culture explores its expressiveness and fluidity, with its heart always lying in community.

A modern, personal guide to the culture of queer women and everyone in between.

Lesbian and bi culture is ever-changing and here, journalist Daisy Jones unpicks outdated stereotypes and shows how, over the past few years, the style and shared language of queer women has slowly infiltrated the mainstream. (Think less hemp sandals, IKEA trips and nut milks and more freedom, expression, community. And Cate Blanchett.)

From the dingy basement clubs of east London to the unchartered realms of TikTok, cutting in DIY mullets and christening Meryl Streep ‘Daddy’, Daisy explores the multifaceted nature of what it means to be lesbian or bi today, while also looking back and celebrating the past.

The book shines a light on the never-ending process of coming out, what it’s like to date as a queer woman, how physical nightlife spaces have evolved into online communities and the reasons why mental health issues have disproportionately impacted LGBTQ+ people.

As someone immersed in the queer culture of women, Daisy brings both the personal perspective and a journalistic one to this changing landscape. Through interviews and lived experience, a cohesive image emerges: one which shows that being lesbian, bi, or anything in between, isn’t necessarily always tied to gender, sexual practice or even romantic attraction.

Daisy is an associate Editor at VICE where her work explores everything from queer culture to music, sex and the internet, and her writing has also been featured in The Guardian, Refinery29 and Polyester among others. In the lead-up to publication, Daisy has written a feature for Cosmopolitan expanding her thoughts on queer-style and also listed her ‘Top 10 Groundbreaking LGBTQ+ Moments’ for the Gay Times. Her debut has also been included in the Gay Times roundup of ‘21 iconic books you need to add to your 2021 reading list’ and they described the book as:

“An introspective dive into the fast-moving world of queer culture, Daisy unpacks some of the 21st century’s biggest lesbian and bisexual moments to paint a portrait of what modern-day queerness looks like.”

Congratulations Daisy, on the publication of your debut! 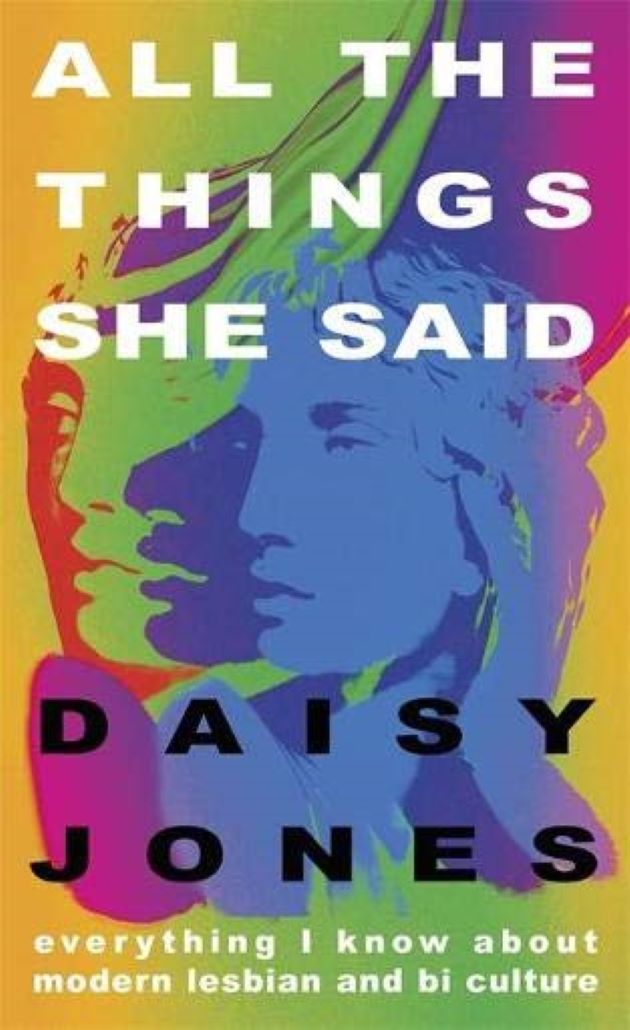 Daisy Jones’ groundbreaking All The Things She Said publishes in paperback 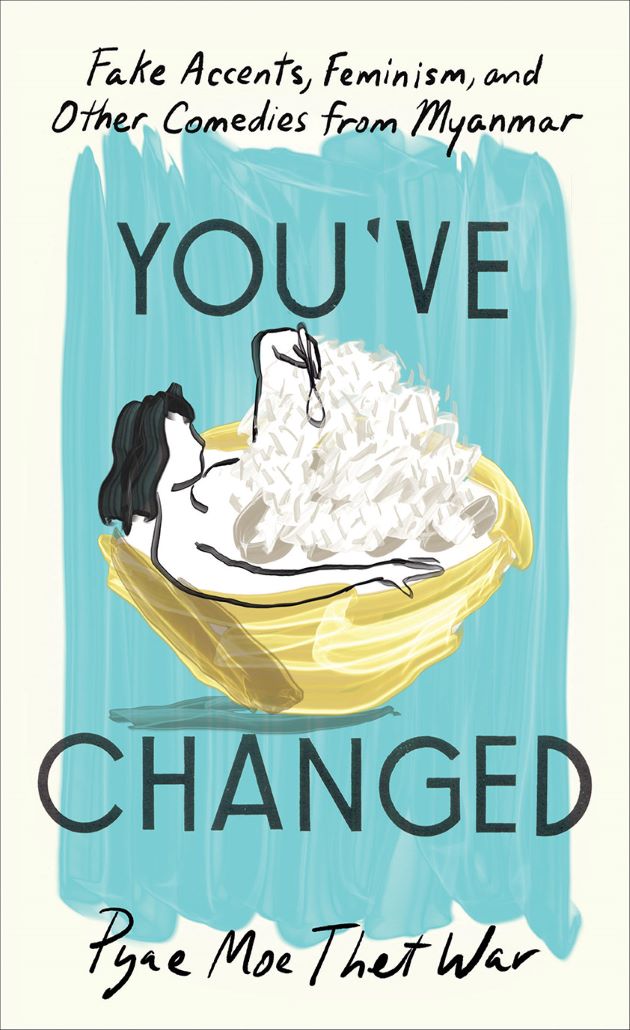 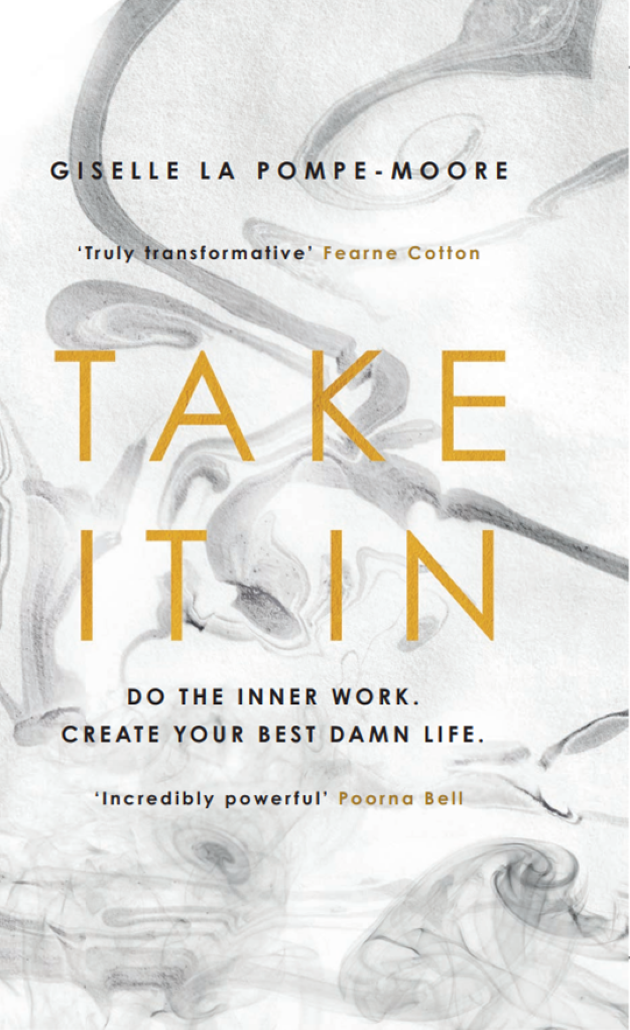 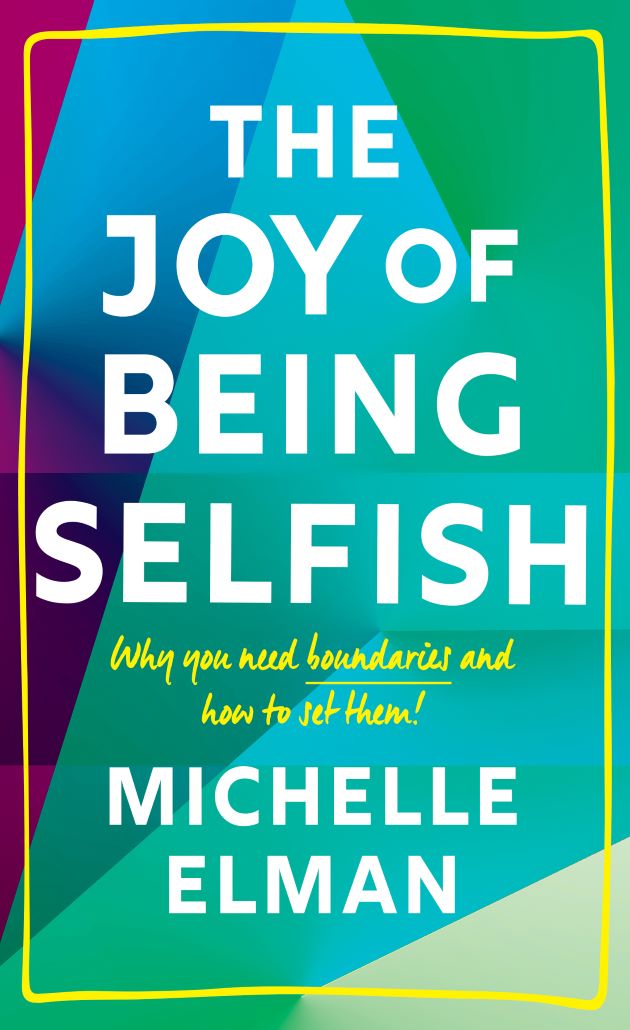 Feeling depleted after a demanding Christmas season? It’s time to rediscover The Joy Of Being Selfish with Michelle Elman, available in paperback today 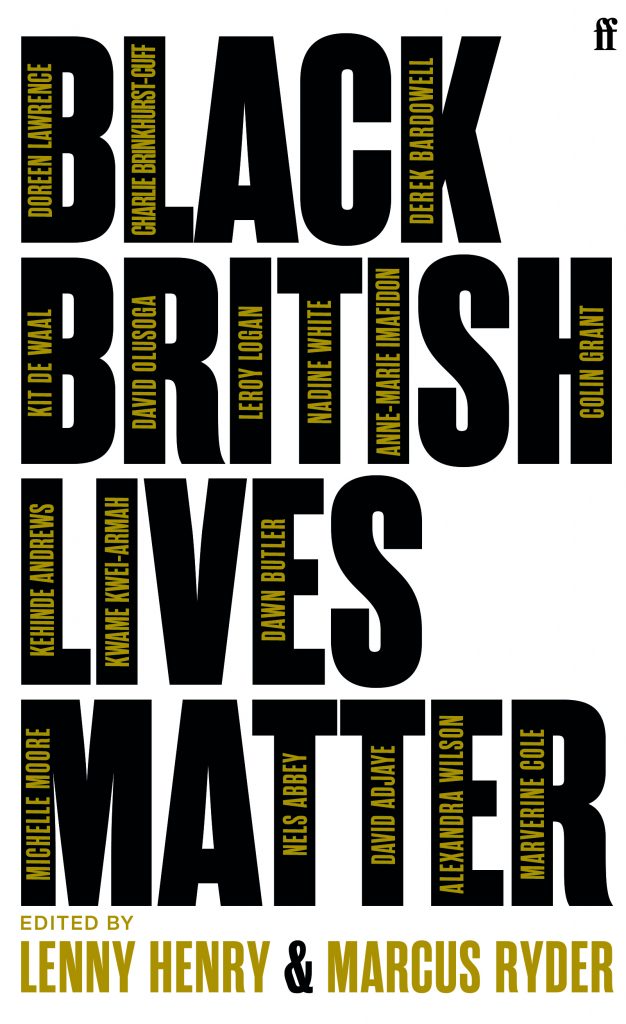 A timely and important addition to the discussions of race in the UK, Black British Lives Matter is published today 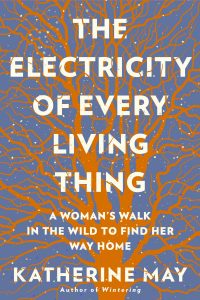 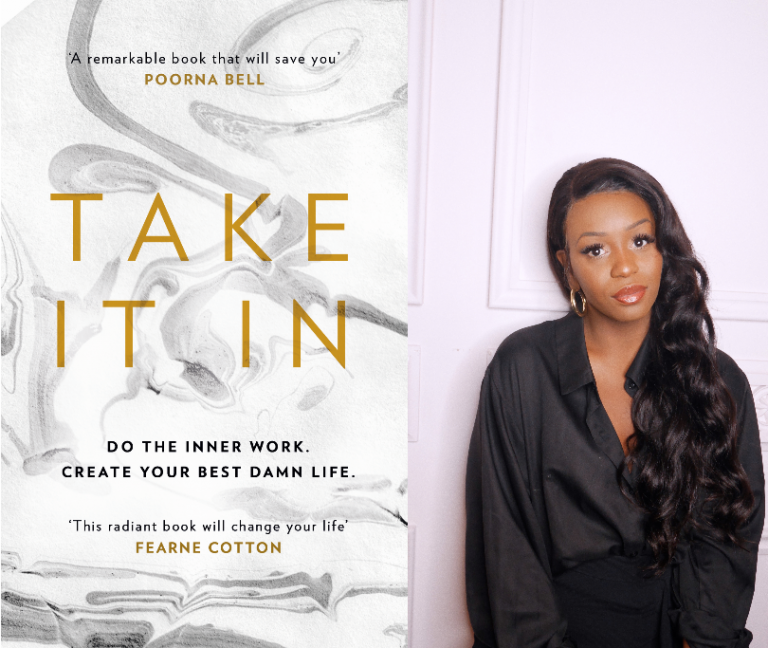 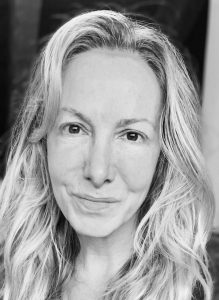 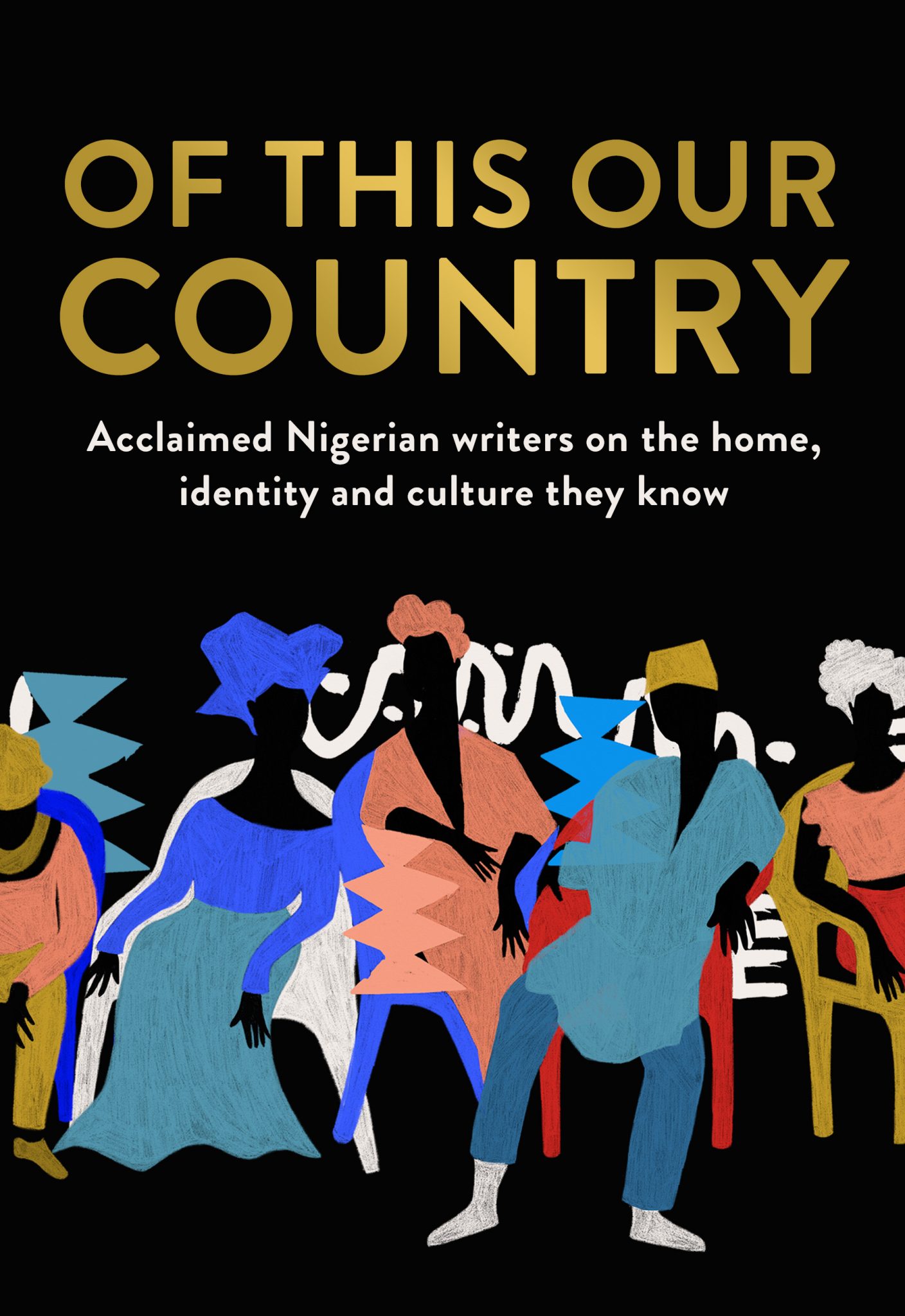 The most anticipated anthology of the year, Of This Our Country, launches in the UK and Nigeria today