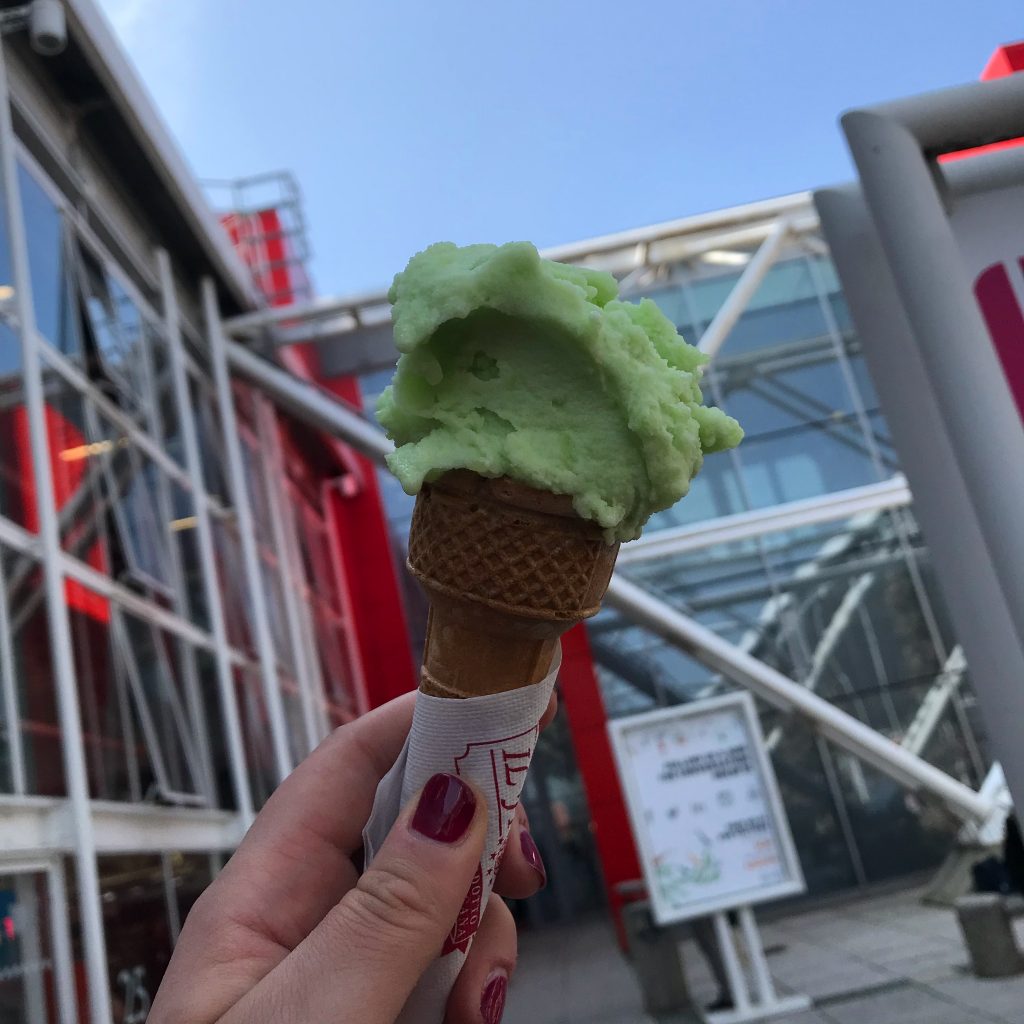 Another year, and another Bologna Book Fair has flown past in a flurry of meetings.

It is fair to say that Bologna is by far my favourite book fair. It’s spring (in Italy, at least) and as everyone emerges from winter the energy is invigorating. There’s nothing I like more than holding meetings all over the fair, whether it be on the stairs, at publishers stands where I can see all their books, or in the queue for ice creams. People are there for one reason: their love of children’s and YA literature, and their passion for the job.

Despite barely having had time to pause for thought over the past three days, I feel energised and lucky I get to work with the best authors and editors in the world.

So, what were the highlights for me in particular?

It was utterly fantastic to have been able to announce the news of Namina Forna’s US deal with Delacorte Press (PRH US) for her incredibly powerful book Deathless. Editors were falling over themselves to learn more, as were people from the film and TV world. I’m so excited about the future for this series, and am honoured to be able to champion the unstoppable Namina.

The same goes for Danielle Jawando, and her debut title And the Stars Were Burning Brightly She signed with Simon & Schuster in a two-book deal just before the fair, and there was palpable interest from foreign editors to learn more about her vitally important story of suicide, bullying and the pressures faced by teenagers in the social media age.

There was also considerable excitement about C. J. Daugherty’s new YA title, with many editors dying to see it, as well as continued enthusiasm for everything Holly Bourne.

And of course it was thrilling to pitch all of our other authors, whether they are debuts or further into their careers. We have such an eclectic and talented list of writers. and I always enjoy finding new avenues for them through meeting editors from around the world, building new connections and hearing what everyone is looking for. What will be the next big thing? It’s always difficult to predict, but there is real hunger for a funny, commercial Middle Grade series (or standalone), as well as both contemporary Young Adult romances and a “Romantisy”. The hunt is also on for a big fantasy Young Adult series.

I also loved encountering Chris Riddell, who was – as you can imagine – busy sketching away. Despite my best efforts, sadly none of those sketches involved me. This time.

So as Bologna sweeps up the odd discarded rights list and ice-cream stained napkin, and London starts setting out the tables and chairs, I wish all our authors – present and future – the very best,  and would like to thank them for giving me such a fun mandate to go out and celebrate them and their work.

Alice Sutherland-Hawes is the agency’s foreign rights agent, and a children’s and YA agent. You can see what she is looking for here.