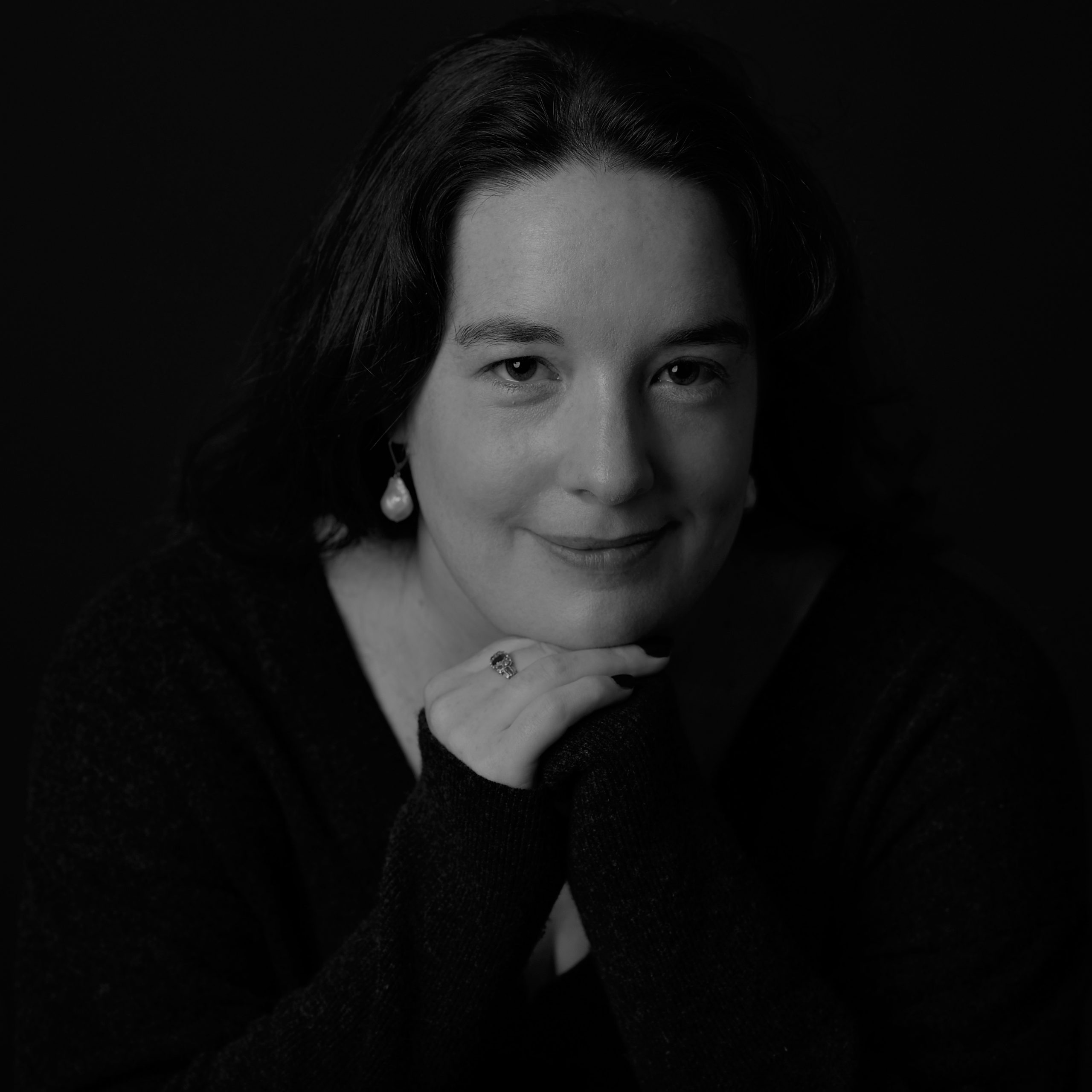 Woman’s Lore traces the history of a group of child-snatching, seductive demonesses from ancient Mesopotamia down to the present day. Spanning 4000 years, the book begins with the Mesopotamian Lamashtu, a lion-headed, talon-footed monster who killed infants by suckling them on her poisoned breastmilk, and follows her lineage and her descendants, finding along the way everything from snake-tailed ghosts who murdered young mothers and children, to succubi like Lilith, the first wife of Adam, and the medieval mermaid, bare-breasted and hoping to lure sailors astray.

In examining these demons, Woman’s Lore will consider how they were used to embody and control the fears of those who believed in them. As child- and mother-killers, the demons persisted for millennia as a tool for women desperate for help during the immensely dangerous times of pregnancy, child-birth and the first few years of their infants’ lives. However, they were also cop-opted by men, becoming symbols of male fears of sex, sexuality and powerful women.

This book is the story of a demonic tradition – a family tree of child-killing succubi that can be traced back almost to the beginning of history. But it is also a story of women and womanhood – of the dangers of childbirth, the changing position of women in society, attitudes to female sexuality, and the movement for women’s rights. It is a tradition kept alive by women, that tells the story of women’s lives, from 2000BC to the present day.