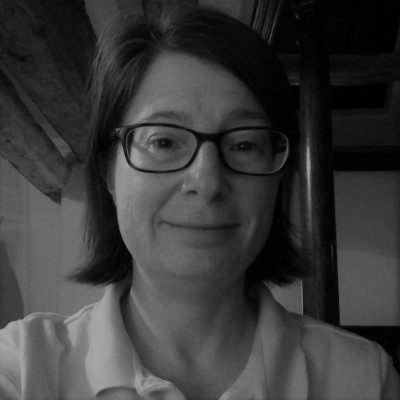 For hundreds of years, women provided the bulk of medical care. This system took less than a century to replace. Between 1650 and 1740 in England before the science had caught up, the domestic female and the physician had switched places in the cultural consciousness: she was now the ineffective, potentially dangerous quack and he became the knowledgeable, trustworthy expert. Why and how did consulting the woman of the house for diagnosis, prescription, and medication become displaced, before scientific advancement? And what did this do to how we think, make and use medicine today?

The Apothecary’s Wife is a new history of medicine and how it became a commodity, revealing how the transition in England from women’s domestic, organic medicines to men’s commercial, professional medicines was an economic shift and a cultural revolution that changed the nature of medicine. That transformation is our inheritance, and comes in the form of today’s for-profit medication system, in which two billion people –  almost 30% of the world population – cannot access even basic medicines.