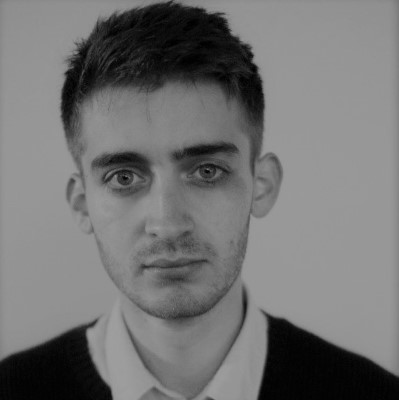 A major new biography of the iconic American artist Edward Hopper, by the art historian who made the ground-breaking discovery that the painting prodigy and self-proclaimed original’s early works, long thought to have been original landscapes, were in fact copies.

By interweaving the artist’s life and work, and by vividly reconstructing the historical and political contexts of the artist’s lifetime, this important work looks to challenge the myth of Hopper’s enigmatic persona, to understand one of the most omnipresent artists of our time, and to address how and why Hopper has become an enduring symbol of Americanness. Drawing upon extensive new readings and research, from historic newspaper clippings, journals, magazines and photographs to previously undiscovered sources that reveal new stories behind his artworks, Edward Hopper: The Making Of will shed fascinating new light on the construction of an American icon, revealing how Hopper’s art holds up a mirror to our deep-set ideas about American identity and the American dream.

Musician turned art historian Louis Shadwick has been researching the work of Edward Hopper throughout his academic career. He made his breakthrough discovery on Hopper in October 2020 which received international attention and widespread media coverage. Shadwick was interviewed by Blake Gopnik about his research for the New York Times. In the interview, Blake Gopnik said, ‘Maybe it takes someone from elsewhere to recognize just how artificial and peculiar American identity has been, and how directly Hopper was involved in constructing it in his persona and his work.’