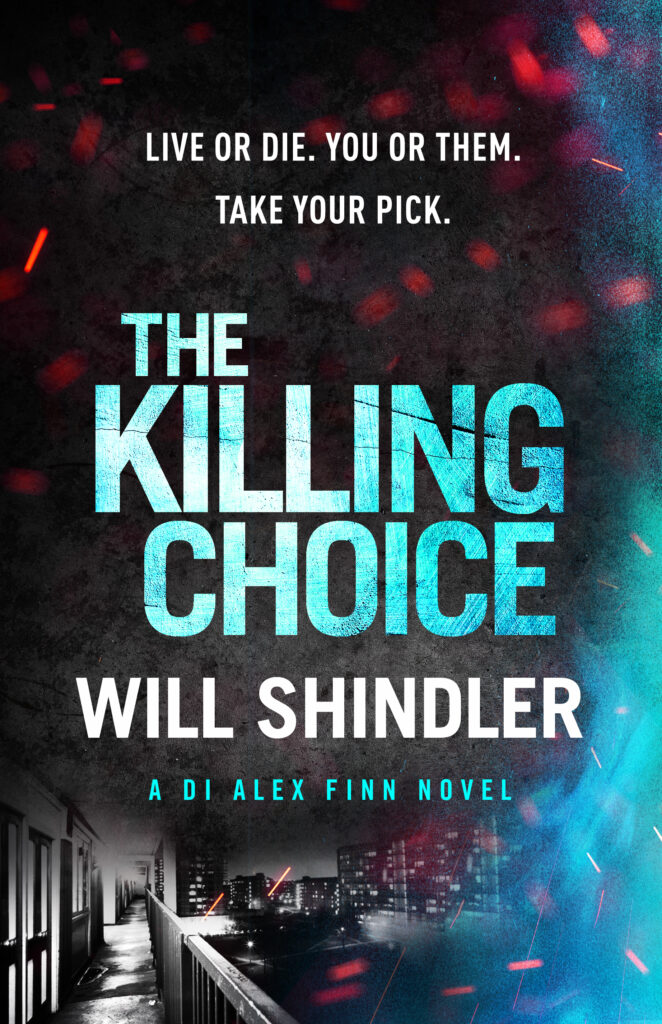 DI Alex Finn and DC Mattie Paulsen are back for the second novel in this blazing crime series by Will Shindler, published in chilling paperback in the UK today courtesy of Hodder and Stoughton.

After the success of the first book of the series, The Burning Men, Will Shindler returns with another crime thriller to keep us up all night. This latest offering has all the spine-tingling genius fans know and love while introducing new crimes and characters to get our teeth into.

This novel has already enjoyed some fantastic success since the hardback was published earlier this year. Chosen as Sunday Times Crime Book of the Month as well as being one of The Times’ ‘100 best books to read for summer 2021’ and becoming Book of the Week at The Sun in April, it’s clear that readers and reviewers are gripped by this series. Congratulations, Will, we hope there are many more to come!

Here’s what some are already saying about it:

‘The Killing Choice is an outstanding page-turner: a gripping plot with compelling moral nuance. Shindler’s writing is visceral and cinematic and I can’t wait for the next installment in the series.’ Robin Morgan-Bentley

‘The book’s explosive opening hooked me straight in – an intriguing crime where the victim is given an impossible choice, and when the crime is repeated the detectives are in a race to discover who and what is behind the horrific killings taking place in South London. I loved DI Alex Finn and DC Mattie Paulsen, two characters I really cared about, both dealing with their own issues; bereavement is a recurring theme and is dealt with very sensitively by the author, with the characters developing as the book went on. With a cast of credible characters, a twisting plotline and some ingenious twists, the book develops at a cracking pace. THE KILLING CHOICE can be read as a standalone but I highly recommend reading the first in the series, THE BURNING MEN where the police team is introduced. Schindler writes in an assured manner, impressive for a debut author and he’s now been added to my list of writers to look out for. It’s always exciting to discover a new crime author who really delivers and I can’t wait for the third in this impressive series.’ Lesley Sanderson

For those who haven’t got around to reading it yet, here’s what The Killing Choice has in store…

‘Leave your daughter with me, or I will kill you both.’

It felt like any other evening before Karl and his daughter were ambushed by a figure in a blank mask. A knife is put to her throat, and Karl is forced to make an impossible decision. Stay and die, or walk away and take this thug’s word that they will both will live.

Should he trust a villain and leave his daughter with a knife at her throat? Could he ever live with himself if he did?
It’s not long before more seemingly unconnected and innocent people across London are offered a deal in exchange for their life. More blood is spilled, more families shattered, and more people are left to suffer with the consequences of their decisions.

DI Alex Finn and DC Mattie Paulsen must hunt for a killer that appears to have no face, no motive and no conscience before more victims are forced to take their pick. 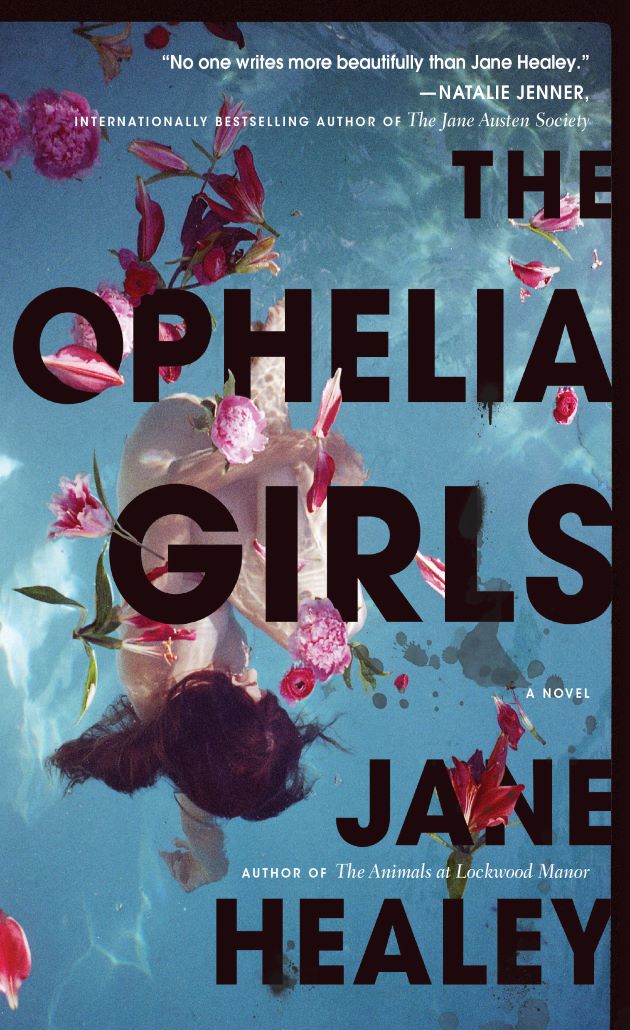