The Widow’s Husband by Lesley Sanderson publishes with Bookouture 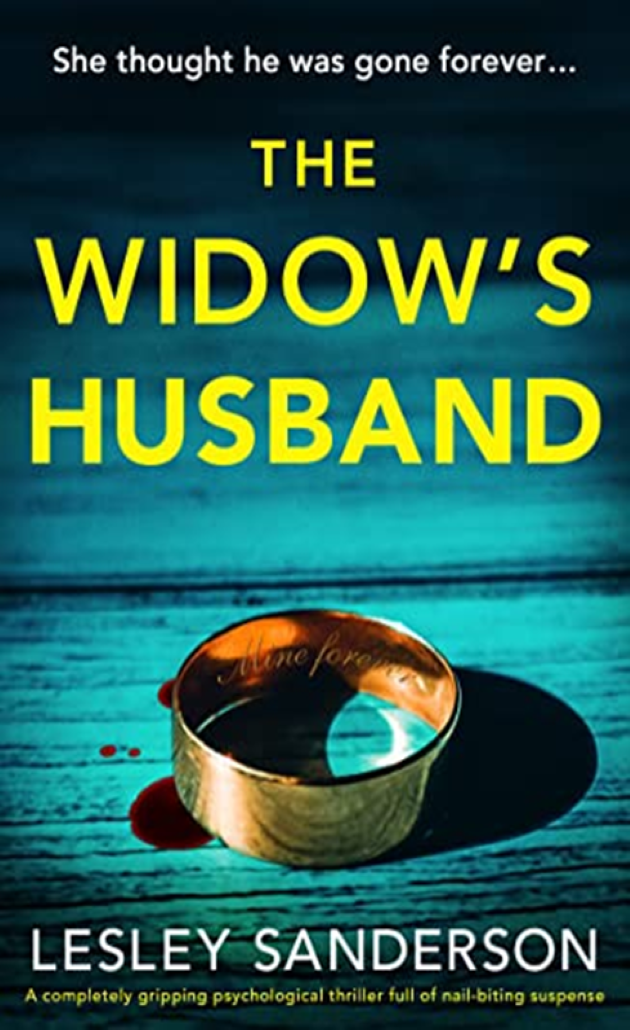 From the author of sought-after thrillers Every Little Lie and The Orchid Girls comes another tantalizing story of secrets and deceit as The Widow’s Husband publishes in eBook with Bookouture.

Lesley Sanderson graduated from the Curtis Brown Creative six-month novel writing course in March 2016 before her debut novel, The Orchid Girls, was shortlisted for the Lucy Cavendish Prize in 2017. She has since gone on to publish five more novels but fear not, fans, she has plenty of ideas left up her sleeve…

Here’s a brief look at what readers have been saying in the many five star reviews she has received so far:

The day her husband Tom disappeared, Rachel’s life fell apart. Childhood sweethearts with two young children, they’d done everything together. And then, suddenly, Tom was gone. Without a word, without a note, without a single sign of where he might be, leaving Rachel to survive alone.

Now, nearly seven years later, Rachel has come to terms with life as a single mother, caring for their children who still secretly long for their father’s miraculous return.

But in his absence, Tom’s hidden life started to emerge, and Rachel has discovered things a wife should never have to. A secret life that betrayed everything Rachel thought she knew. Not knowing where he’d gone was no longer the main worry keeping her awake at night – it seemed much more likely he’d been silenced. Forever.

Until today, when – with just one month until Tom is to be declared legally dead – Rachel receives a note in handwriting she recognises with dread:

My darling, I’ve missed you so much. Give me a chance to explain. I’m coming home.

The husband she’d lost is alive.

And so are all his secrets…

A totally addictive and suspenseful thriller that will have you reading late into the night, perfect for fans of Shari Lapena, T.M. Logan and Lisa Jewell.

Congratulations Lesley, on the publication of another nail-biting read!