Rosemary Hennigan’s gripping debut novel, The Truth Will Out, hits the bookshelves 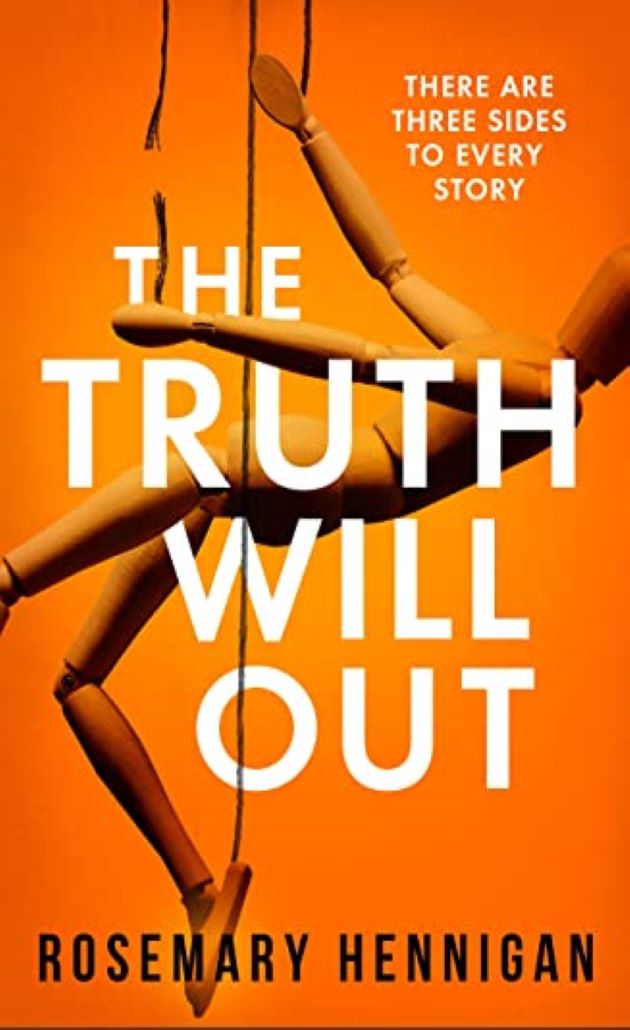 What if you told a story so many times, you forgot which parts were true?

A play reenacting the mystery surrounding a teenagers death creates mayhem in the lives of the actors hired to perform it on stage. Orion Fiction publish Rosemary Hennigan’s incredible novel, The Truth Will Out, in ebook and hardback today.

For readers looking for a gripping new story to get their teeth into, a story that blurs the line between truth and fiction, look no further than Rosemary Hennigan’s stunning debut novel The Truth Will Out. Rosemary, who was shortlisted for the Benedict Kiely Short Story Competition and longlisted for the Colm Tóibín Short Story Competition, has also been getting plenty of publicity back home in Ireland featuring in The Irish Times, Irish Independent and Image Magazine.

Her debut has also received some incredible feedback from early readers:

Dara Gaffney is fresh out of drama school when she lands the leading role in the revival of Eabha de Lacey’s hugely successful yet controversial play.

Based on the true story of the death of Cillian Butler, many claim that Eabha had an ulterior motive when she penned it. Cillian’s death remains a mystery to this day, and Eabha and her brother, Austin, the only witnesses.

As the media storm builds and the opening night draws closer, the cast find it harder and harder to separate themselves from the characters.

And as the truth of Cillian’s fate becomes clear, Dara’s loyalty to her role will be irrevocably questioned as the terrible history starts to repeat itself…