Liz Webb’s chilling debut The Daughter publishes in the UK 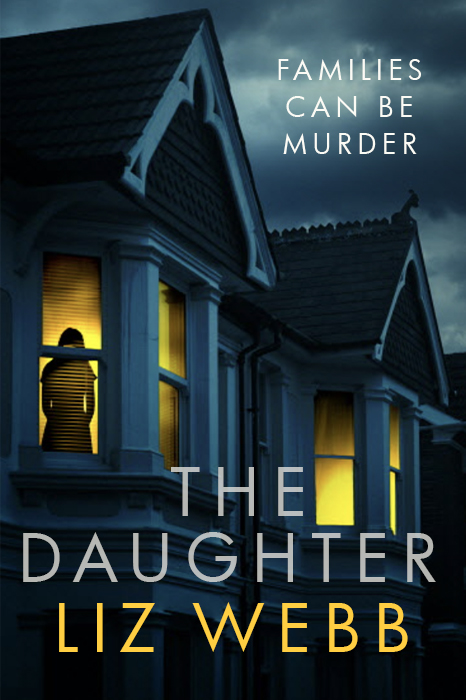 We are over the moon that Liz Webb‘s debut novel The Daughter is now published in the UK. Publishing in hardback, audio, and ebook courtesy of Allison & Busby, this is a compelling and original novel that you don’t want to miss!

The Daughter tells the story of Hannah Davidson, whose mother’s death many years ago opened up hidden fault lines beneath the surface of her ordinary family life. Hannah realises she now bears an uncanny resemblance to her glamorous mother, and when her dementia stricken father begins to confuse them, she becomes determined to exploit her arresting likeness to uncover exactly what happened to her mum.

In the lead up to publication, The Daughter has been highly anticipated, including a glowing review in the Daily Mail who called it a ‘pitch-perfect read’, and The Times hailed it as one of the best crime novels of 2022 so far. Authors and high profile readers have also fallen head-over-heels for The Daughter:

‘This compelling, beautifully written novel is a must-read for anyone who has ever had family dramas to contend with. I raced through it and was utterly gripped throughout. More importantly, it’s utterly unique.’

‘A gothic heroine for our times bestrides this dark, intriguing and, at times, laugh-out-loud, thriller. A relatable four-dimensional character, constant surprises and twisting turns keep the narrative sprinting along. Totally engrossing.‘

‘Fast paced with gothic undertones, this debut novel cuts a fascinating path between psychological family drama and murder mystery. It should win Webb many fans.’

‘A page turner about family, fame and the secrets behind closed doors, that will keep you guessing until the end.’

Congratulations, Liz, on your incredible debut! Readers in the UK can buy their copies of The Daughter on bookshop.org, Waterstones, or Amazon.