Henry Fry’s tremendous debut, First Time For Everything, publishes in the UK and US 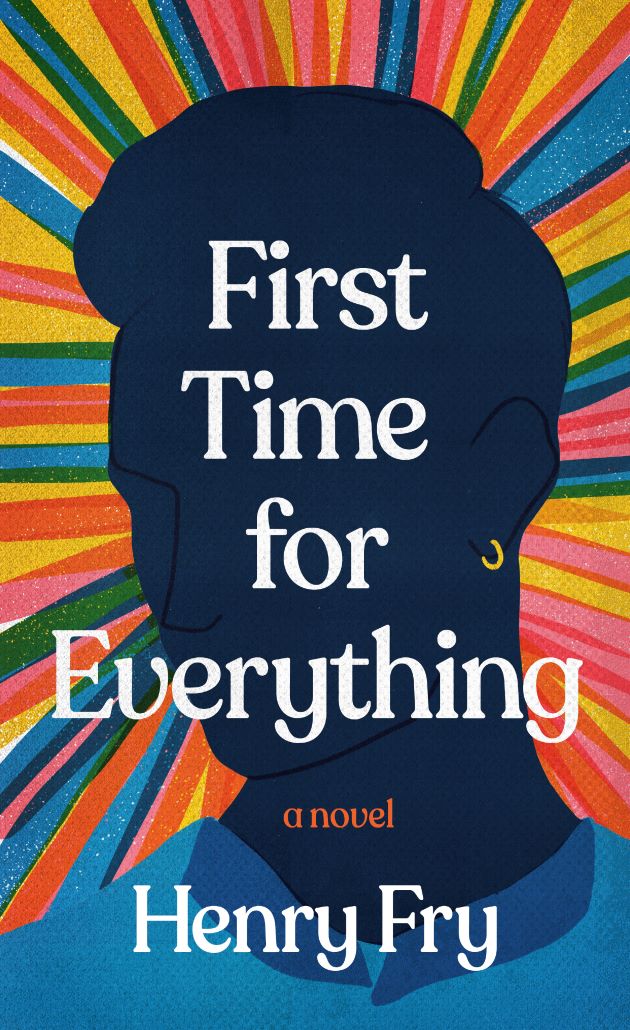 Off the back of the exciting news of his audiobook casting last week, we are excited to see Henry Fry’s debut novel, First Time For Everything, is now available on both sides of the Atlantic. Publishing in hardback in the US courtesy of Ballantine / PRH and in eBook and audiobook in the UK with Orion, this is one novel not to be missed!

‘Fry brings a refreshing voice to the queer coming-of-age novel with characters whose stories don’t revolve around trauma. Instead, everyday experiences are portrayed with drama and delight.’

‘Henry Fry’s First Time for Everything is a hilarious and heartfelt coming-of-queer novel about Danny Scudd, an anxiety-riddled gay man in his late 20s who’s trying to learn how to shed the mask he donned for straight. From the first sentence about Danny’s balls being fondled to the countless pop culture references society of Grey Gardens, Dolly Parton, and RuPaul’s Drag Race, this novel felt like hanging out with one of my queer besties. I’d highly recommend it to anyone who’s ever felt like they didn’t belong.’

Celia Laskey, author of Under The Rainbow

“I still can’t believe First Time for Everything is a debut novel—Henry Fry’s voice is just that assured on the page. With Danny Scudd, he’s given us a character that will have you rolling on the floor with laughter, right up until the moment where he breaks your heart. This is a book for anyone who has ever felt like an outsider—for all of us who have gone through the joyful, excruciating, and necessary journey of discovering the people we were always meant to be.”

Grant Ginder, author of Let’s Not Do That Again and The People We Hate at the Wedding

At twenty-seven his life isn’t exactly awful – he’s escaped his parents’ tiny fish and chip shop for a ‘proper’ writing job in London, his beloved collection of house plants are thriving and he’s just celebrated his first anniversary with his boyfriend Tobbs.

But Danny’s life is thrown into chaos when he discovers at an STI clinic that Tobbs might be cheating on him. And then he ­- and his plants – are unceremoniously evicted from his London flat. So, he’s forced to move in with his best friend Jacob, a flamboyant non-binary artiste who Danny’s known since childhood, and their eccentric group of friends in East London.

For the first time, and with the help of his inscrutable therapist and colourful new housemates, Danny realises how little he knows about himself – and slowly starts to question whether he is fine after all…

An honest, hilarious and wickedly smart drama comedy about a young, shy, gay man who’s made it through life by not really interacting with his sexuality. Perfect for fans of Ghosts by Dolly Alderton, Insatiable by Daisy Buchanan and How Do You Like Me Now? by Holly Bourne.

Congratulations, Henry, on such a triumphant debut!