Ava Glass’ Alias Emma launches in the US 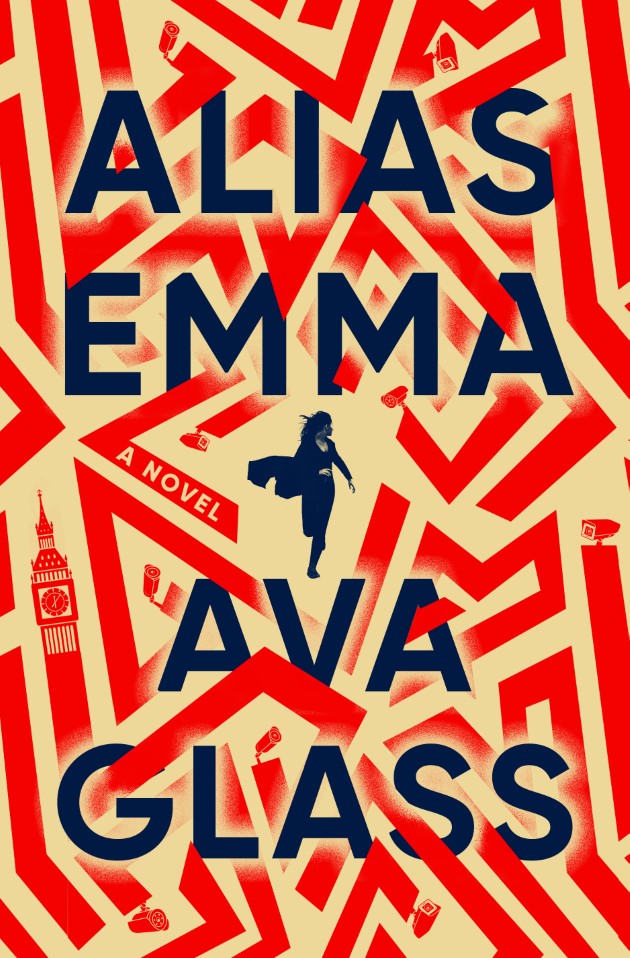 We are so excited to announce that Alias Emma, the first adrenaline-fueled read in a series of edge-of-your-seat spy thrillers by Ava Glass, is published today in the US (Penguin Random House / Ballantine).

Alias Emma is a nail-biting, race against the clock tale, in which British spy Emma Makepeace has one night to get the son of a former Russian secret agent across London to protective custody without being captured on the thousands of Russian-hacked CCTV cameras across the city. Travelling on foot and operating without phones or bank cards that could reveal their location or identity, they have 12 hours to make it to safety. Just one wrong move will get them killed…

Ava Glass is the author’s very own code name, a pseudonym for internationally bestselling author of the Night School series, Christi Daugherty. Perfect for fans of Killing Eve, we can’t wait for readers in the US to discover this new series which introduces a new female lead into the spy fiction genre. International rights have been snapped up by 9 territories, while film & TV rights have been optioned by a leading producer.

In the run-up to publication, Alias Emma was chosen as an Amazon Editors’ Best of the Month (August 2022), and received a deluge of fantastic early reviews, some of which are featured in Ballantine’s incredible launch video below:

Congratulations, Ava! We are so thrilled for readers in the US to embark on Emma’s mission!