Savage Beasts, a mythical retelling of Medea by Rani Selvarajah, is acquired by One More Chapter 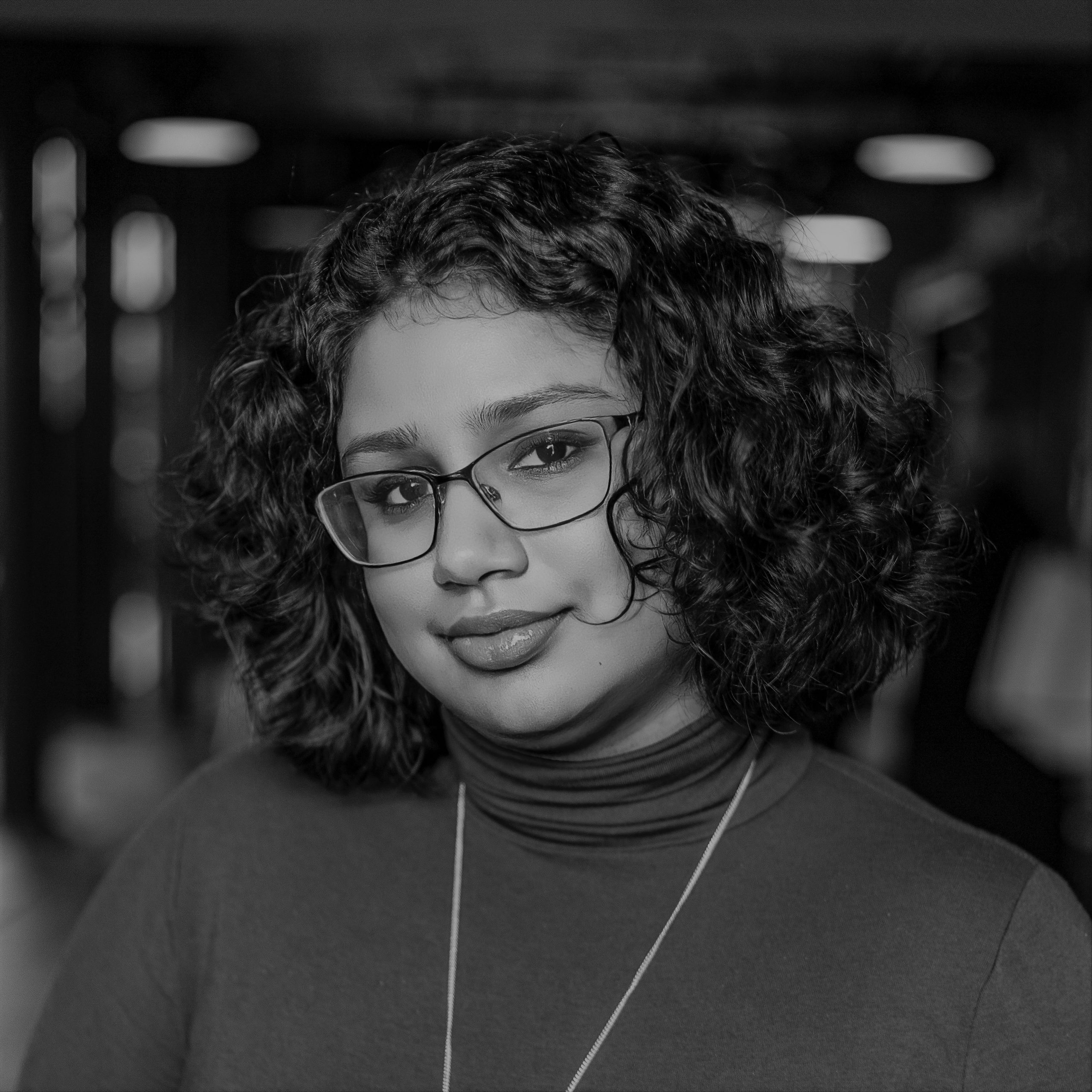 Savage Beasts is a propulsive retelling of the Greek myth of Medea, reimagined as Meena the daughter of the powerful Nawab of Bengal, during the rise of the East India Company. Set in 1757, Calcutta is on the brink of war and the East India Company, led by the fearsome Sir Peter Chilcott, is quickly advancing. The Nawab’s neglected daughter, Meena, is desperate to escape her gilded cage and when she meets the intriguing James Chilcott, nephew of Sir Peter, she finds herself falling under his spell.

James is different from the white men she has been taught to fear, and the lovers find themselves fleeing Calcutta with blood on their hands and stolen gold in their pockets. As Meena finds herself in a foreign land with no one to turn to, she is forced to find out what she is willing to sacrifice when love turns to hate.

Rothwell commented: “I first had the pleasure of working with Rani last year and was instantly blown away by her writing. I haven’t stopped thinking about Meena and the incredible journey she goes on for love and freedom. Rani has cleverly reimagined Medea’s story and immerses the reader in the world of Calcutta, Ceylon, and the Cape of Good Hope. I am honoured and delighted to continue working with Rani and bring the most exquisite story to readers.”

Selvarajah added: “Medea’s story has fascinated me ever since I first encountered it at school and I am so incredibly thrilled to be working with Jennie, along with the rest of the One More Chapter team, to bring this reimagining of her story to the world. I am so grateful to my agent Liv for everything she has done to make this far-fetched dream a reality.”

Maidment said: “In Savage Beasts, Rani has given a whole new life to the story of Medea by reimagining the world of one of antiquity’s most renowned ‘clever women’ through an entirely different historical and cultural lens. From the moment I opened her novel, I was blown away by the perfect little details she had included and the emotional heft of her reimagined narrative, threaded through beautifully with Rani’s unique take on ancient myth, mysticism, and classical lore.”