HOW DO YOU LIKE ME NOW? by Holly Bourne coming to screen with Ecosse Films 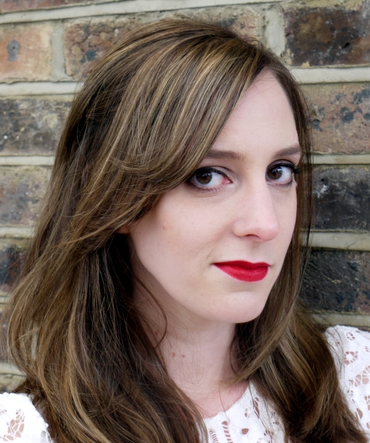 Ecosse Films have optioned the screen rights to Holly Bourne’s debut adult novel, How Do You Like Me Now? due to be published by Hodder in June 2018. Edgy, brave and topical, How Do You Like Me Now? is a modern-day Bridget Jones and Hot Milk crossed with the popular sitcom Fleabag; it’s a story showing the chasm between the lives people project and the lives they actually have.

Ecosse Films is a multi-award-winning production company, specialising in high-quality drama for film and television. Their previous films and series include Nowhere Boy, Becoming Jane, Mistresses and, most recently, Hampstead, starring Diane Keaton and Brendan Gleeson.

Development Producer at Ecosse, Natalie Lindwall said: “I had such a visceral response to this novel. I feel like Tori is a character that needs to be on the screen rather than should be. How Do You Like Me Now? hits upon that beautiful bullseye of saying something about modern relationships that is fresh new territory.  Tori’s emotional journey will speak loudly to women and men of all ages. Holly’s writing makes Tori stand apart as a character, the truth of her making an audience laugh and cry at its rawness.”

Author Bourne said: “The moment I met with Ecosse I just knew they were the ones I wanted to adapt How Do You Like Me Now? for television. They totally understood the themes of the book, the humour, and everything it’s trying to achieve, and I’m so excited to see how it’s going to be adapted for television. This sort of thing is a dream come true for any author and I’m still pinching myself. I’m also looking forward to Tori’s story reaching a wider audience and hopefully helping more women to feel better about their thirties.”

We’re delighted that Ecosse will be adapting Holly’s ground-breaking, debut adult novel. Their vision and passion were outstanding, and they truly understand the message Holly is delivering through her candid writing. We can’t wait to see it come to life on screen.