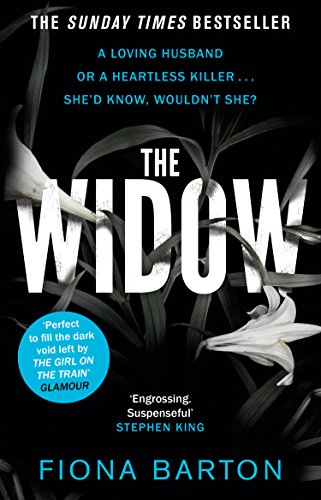 The Madeleine Milburn Literary, TV & Film Agency is delighted to announce that TV rights for Fiona Barton’s The Widow have been optioned by Playground Television, the production company behind the drama series The Missing and Hilary Mantel’s Wolf Hall.

“We want to make The Widow a classy, intelligent piece of television that shines a fresh light on a story that is in our nation’s DNA. We plan to produce drama that maintains the integrity of the novel, that tells a great story but also understands the joy of a cleverly unfolding narrative and reaches out to a large audience.”

The author, Fiona Barton, is a former senior writer at the Daily Mail, news editor at the Daily Telegraph, and chief reporter at the Mail on Sunday where she won Reporter of the Year at the National Press Awards.

Find the full article in The Bookseller here.