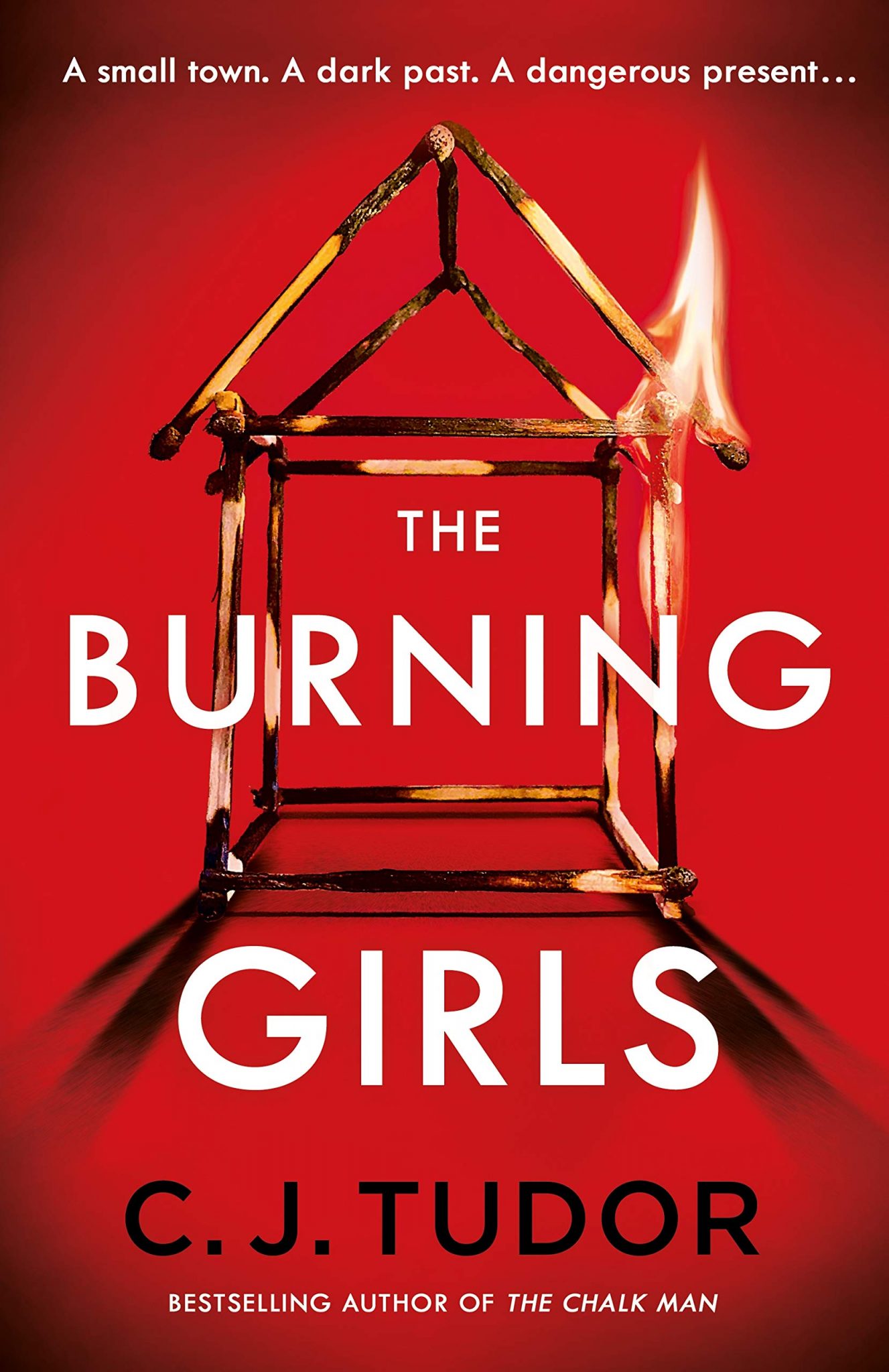 We are delighted to announce that Buccaneer Media, the production company behind ‘Marcella’, ‘Whitstable Pearl’ and ‘Crime’ has optioned Sunday Times Top Ten bestselling author C.J. Tudor’s ‘The Burning Girls’ with award-winning Hans Rosenfeldt (‘The Bridge’, ‘Marcella’) attached as screenwriter.

All three of C. J Tudor’s previous novels, ‘The Chalk Man’, ‘The Taking of Annie Thorne’ and ‘The Other People’ have also been optioned for film and television.

Tony Wood, joint CEO of Buccaneer Media said “‘The Burning Girls’ is a terrific story; it’s very easy to see how C.J. Tudor has risen to the top of the charts in pretty short order. Her ability to tell a truly gripping story is exceptional. We’re thrilled to be pairing her with one of the great European television dramatists in Hans Rosenfeldt”.

“I am absolutely over the moon that The Burning Girls will be lighting up the small screen! Buccaneer Media have such an exciting vision for the book and the absolute icing on the cake – or twig doll on the pyre – is that the awesome Hans Rosenfeldt will be penning the adaptation. I could not be more thrilled, or honoured!” said C.J Tudor.

Hans Rosenfeldt said “I’ve been longing to get back to London and to work with Buccaneer again and when Tony sent me a copy of ‘The Burning Girls’ I thought ‘Yes, this is what we should do!’ I loved the book, its characters, the setting, the horror elements and the many twists and surprises and I’m really looking forward to turning it into edge of your seat television.”

TV rights were acquired by Buccaneer from Hannah Ladds.