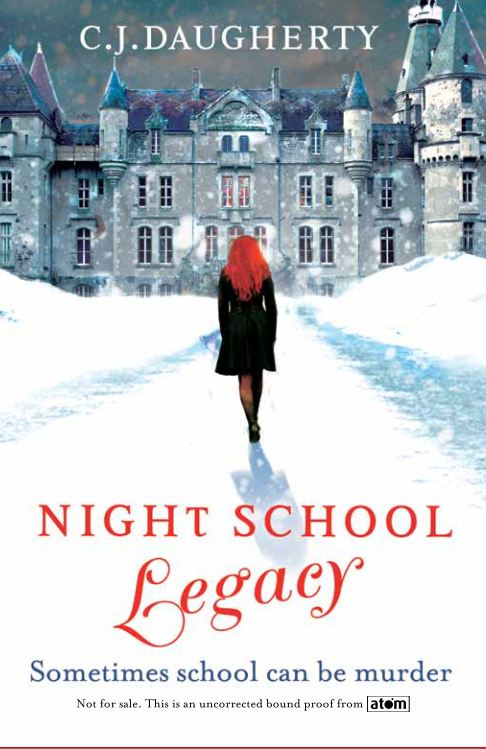 The compelling Night School Series by C.J. Daugherty  is brought to life in a series of online episodes!

Here at the agency we are getting very excited about the release of the first episode of the Night School Web Series. The series will be launched on Daugherty’s Youtube channel on the 12th of December, and one episode will be released each week.

The six short films have been written by C.J. Daugherty and filmed by Trailermade Films, who also produce the author’s book trailers.

The ‘webisodes’ do not follow the plot of the books, but instead, focus on characters from the series and depict additional secret scenes set in the world of Cimmeria Academy.  This is the first time webisodes have been used for UK YA so we are eagerly awaiting the series screening and press launch tonight!

There are four Night School books so far, which have been published internationally and translated into 21 different languages. The final book in the series is due to be published in summer 2015.