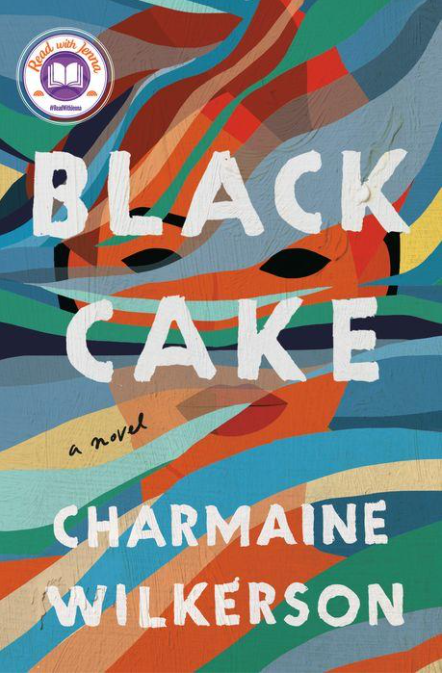 Black Cake is a family drama wrapped in a murder mystery with a diverse cast of characters and a global setting that spans decades. The story takes place in Jamaica, Rome, Scotland, England and Southern California.

In the late 1960s, a runaway bride named Covey disappears into the surf off the coast of Jamaica and is feared drowned or a fugitive on the run for her husband’s murder. Fifty years later in California, a widow named Eleanor Bennett loses her battle with cancer, leaving her two estranged children, Byron and Benny, a flash drive that holds previously untold stories of her journey from the Caribbean to America. These stories, narrated by Eleanor, shock her children and challenge everything they thought they knew about their family’s origin.

MEET THE CAST OF THE NEW DRAMA: 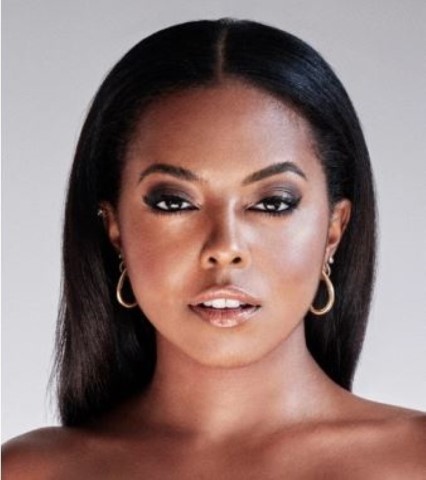 Adrienne Warren is the first confirmed cast member of Black Cake who will be taking on the role of Benny Bennett.

Benny Bennett is an artist and empath who loves with her whole heart, but mysterious circumstances have kept her estranged from her entire family for eight years. When Benny is summoned home by her brother to listen to a message left to them by their recently deceased mother, she is forced to face the ghosts from her past that have kept her from her family for all these years.

Adrienne Warren is an American actress, singer and dancer. She made her Broadway debut in the 2012 musical Bring It On. She has since won the Tony, Drama Desk, Antonyo and Outer Critics Circle awards for her performance as Tina Turner in Broadway’s Tina, The Tina Turner Musical. Warren originated the role in the West End production in 2018, earning her Olivier, Evening Standard and Joe Allen Award nominations. She also received a Tony nomination for Broadway’s Shuffle Along. Warren is Co-Founder of the Broadway Advocacy Coalition, which received a special Tony Award last year. Warren will next be seen opposite Viola Davis in Gina Prince Bythewood’s upcoming historical epic feature film The Woman King, set for a theatrical release in September. 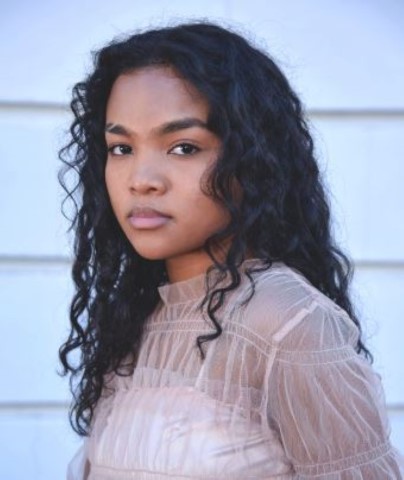 Joining Tony Award Winner Adrienne Warren in the cast is up-and-coming actress Mia Isaac who has been cast as Covey.

Covey is a fierce biracial teenager, growing up in Jamaica in the late 1960’s. As the star swimmer of her community, Covey plans to use her talents to swim around the world–until her dreams are threatened by her overprotective father, who begins to meddle in her personal life. As a result, Covey is put in a position where she must choose between her family and herself, and she spends the rest of her life facing the consequences.

Mia Isaac has the daunting task of bringing this feisty character to life. Isaac is a rising young star who has major roles in two films set for release in July 2022. She will make her feature debut starring in Don’t Make Me Go for Amazon Studios, which will premiere at the Tribeca Film Festival. The film, directed by Hannah Marks, follows a single father (John Cho) diagnosed with a potentially fatal brain tumor who takes his 16-year-old daughter Wally (Isaac) on a road trip to meet her estranged mother. Isaac also co-stars opposite Zoey Deutch and Dylan O’Brien in the upcoming Searchlight Pictures feature for Hulu, Not Okay, a comedy satire, written and directed by Quinn Shepard. 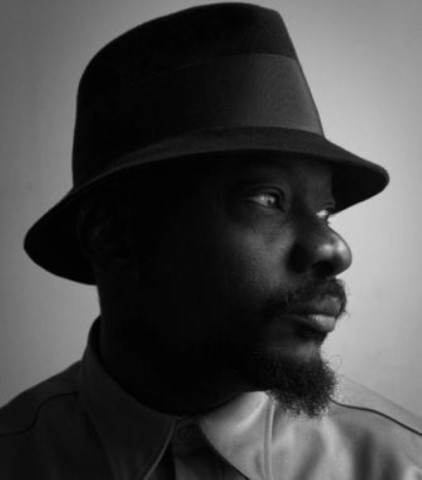 It has also been confirmed that Andrew Dosunmu is going to direct the pilot episode of this project.

Dosunmu is a Nigerian photographer and filmmaker who came to prominence in the US after directing music videos for various acclaimed artists including Isaac Hayes, Angie Stone, Common, Tracy Chapman, Wyclef Jean, Kelis, Aaron Neville, Talib Kweli, and Maxwell.

He most recently directed the Netflix Original film Beauty, written by Lena Waithe, which will be released this year. Next up, he will helm Amazon Studios’ Marked Man, starring Winston Duke as Marcus Garvey. His other previous credits include the Sundance pics Where Is Kyra?, Restless City and Mother of George.