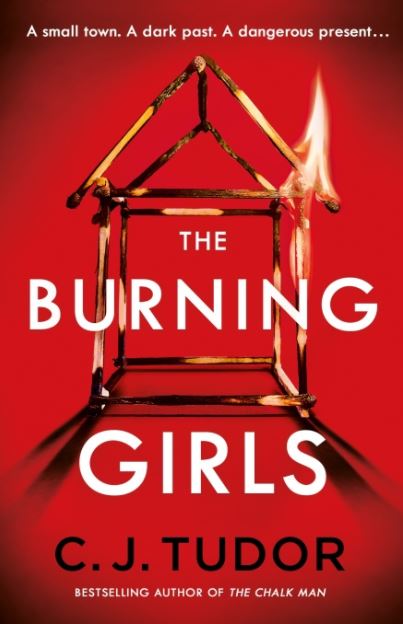 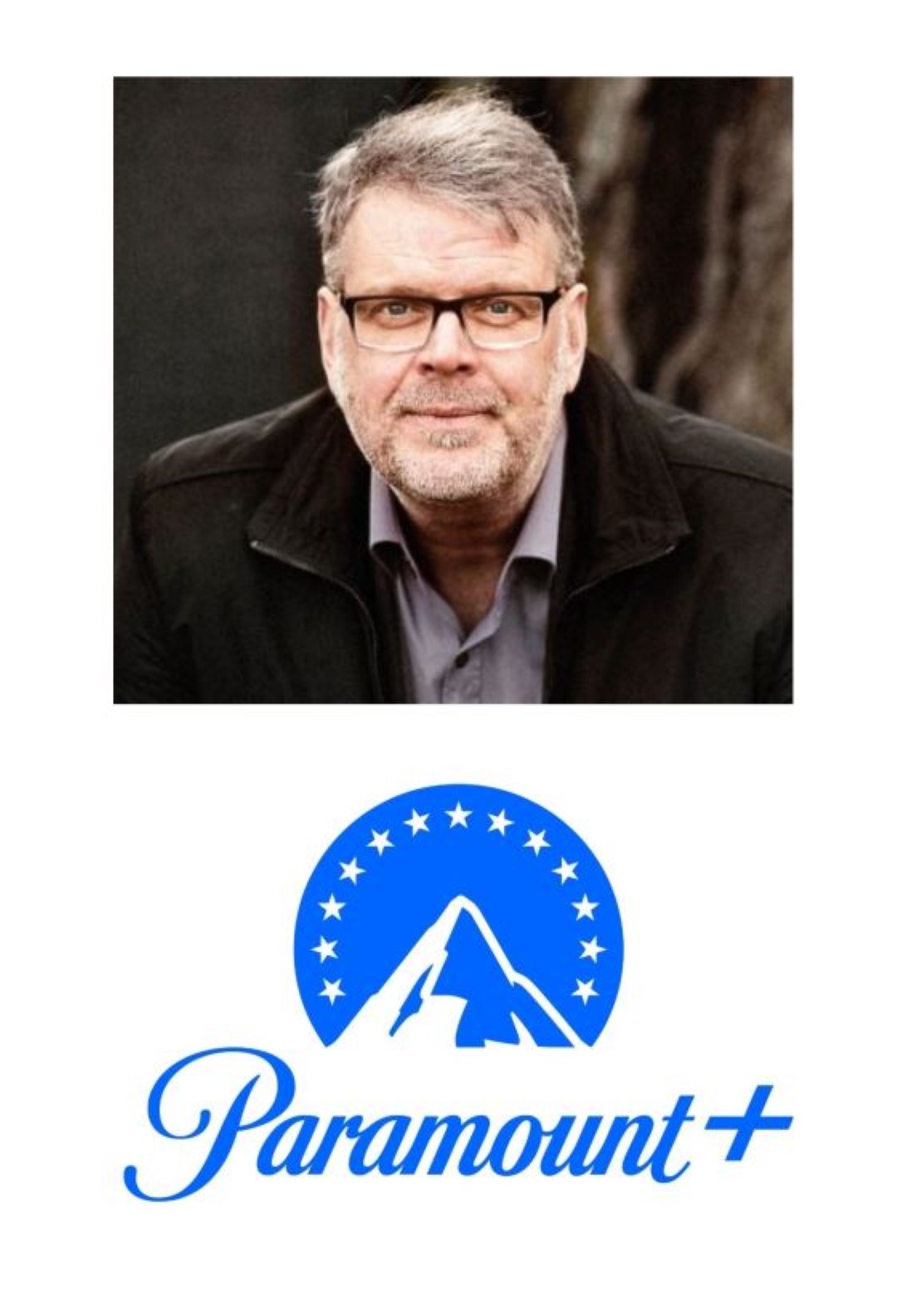 We are thrilled to be sharing the exciting news that Paramount+ have picked up an adaptation of Sunday Times bestselling author C.J. Tudor’s The Burning Girls as one of their lead original series when the streaming service launches later this year.

Helmed by the incredibly talented producers at Buccaneer Media (Marcella, Whitstable Pearl, Crime), The Burning Girls has been adapted by Swedish screenwriter and crime author Hans Rosenfeldt (The Bridge, Marcella).

The Burning Girls is C.J Tudor’s fourth thriller and tells the story of  Reverend Jack Brooks, a single parent with a fourteen-year-old daughter and a heavy conscience, who arrives in the creepy village of Chapel Croft hoping to make a fresh start. However, instead of finding peace in their new home, Jack and her daughter Flo find the village rife with conspiracies and secrets.  They soon find that uncovering the truth can be deadly in a village where everyone has something to protect, everyone has links with the village’s bloody past, and no one trusts an outsider.

All three of C. J Tudor’s previous novels, ‘The Chalk Man’, ‘The Taking of Annie Thorne’ and ‘The Other People’ have also been optioned for film and television.

The series will be 6 x 60 min episodes and produced by Buccaneer Media in association with VIS – the international studio division of Paramount. Executive producers are Richard Tulk-Hart, Tony Wood, C.J Tudor and Hans Rosenfeldt, who will also be writing alongside long-time The Bridge collaborator Camilla Ahlgren.

Congratulations to the amazing C.J. Tudor, we are so proud of your talent!

We cannot wait to see The Burning Girls  on screen, but would definitely recommend you read the book first! Pre-order your copy here.