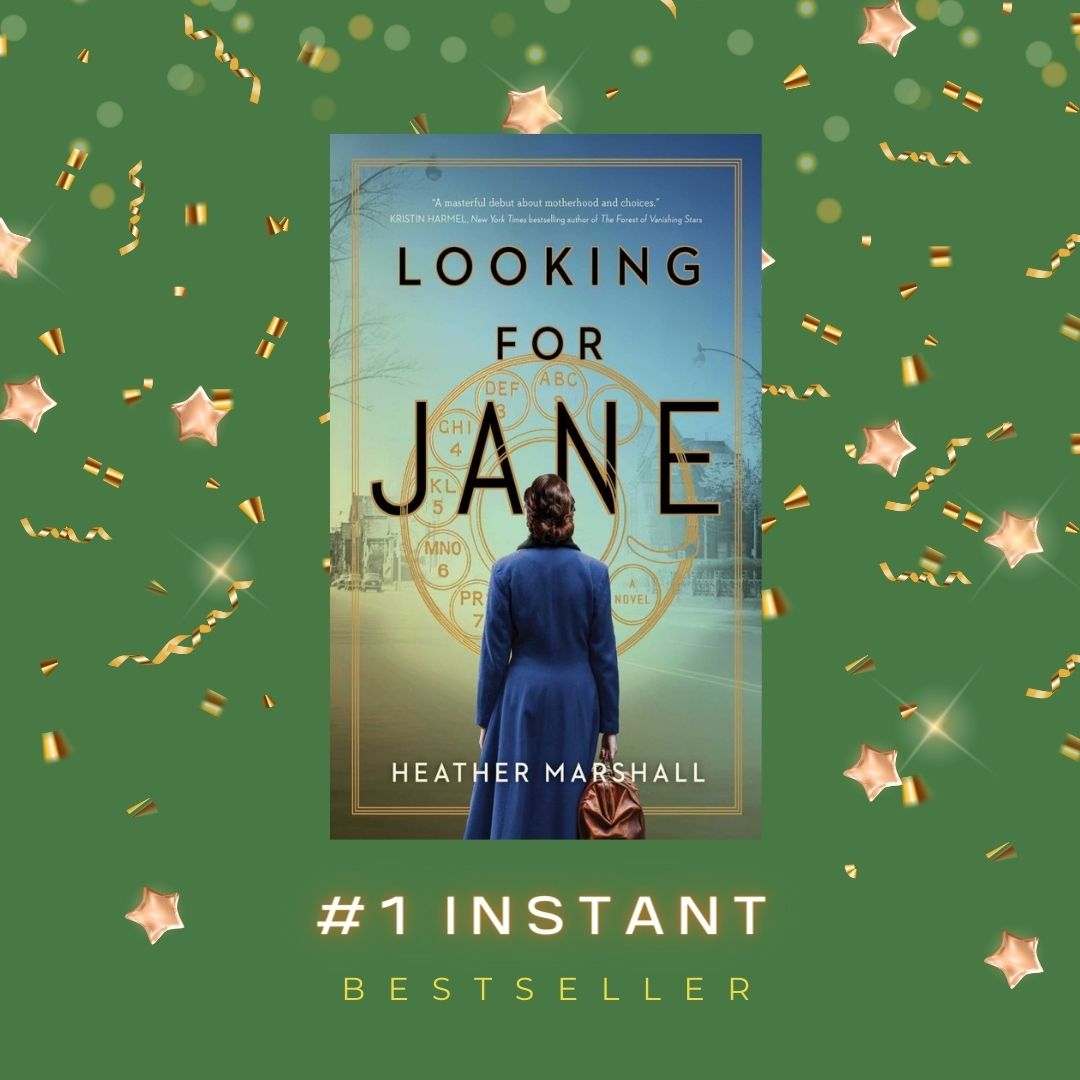 We are over the moon to announce the fabulous news that Heather Marshall’s debut novel, Looking For Jane, is an instant #1 Bestseller in the Toronto Star’s Canada Fiction list and #3 in the overall fiction list.

Looking For Jane has won readers’ hearts with its story based on the underground abortion network, the Jane Network, that ran in North America during the mid-1900s while abortion was illegal. It was a network that saved so many women by giving them the opportunity to safely make a choice that would change their lives forever, and readers are so enthralled by the heart-wrenching story that it has become an instant bestseller.

As well as enjoying the success of her debut, Heather has been using the momentum to push for an official apology to the 300,000+ women who were forced/coerced into giving up their babies at government-funded maternity homes across Canada during that period, appearing on CTV’s Your Morning, CBC’s Ontario Morning, and CBC’s London Morning, among others to discuss the book and its inspiration. Take a look below:

We could not be more thrilled to see another fantastic MM debut author become a #1 bestseller. A huge congratulations to you, Heather!