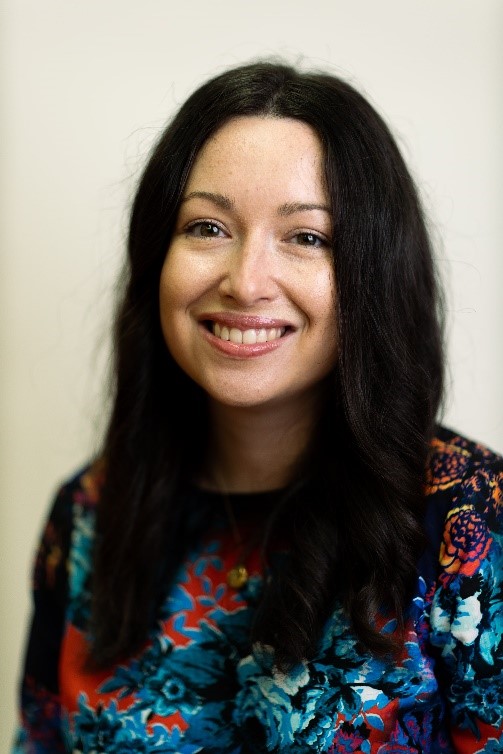 It’s been an incredible start to the year for the Madeleine Milburn Literary Agency with our amazing authors performing sensationally and reaching the heights of bestseller lists around the world. But today it is the turn of one of our agents to steal the spotlight as Hayley Steed has been named a Trailblazer Award Winner!

The Trailblazer Awards 2022, in association with SYP, PA and BookBrunch, celebrate book industry professionals aged 30 or under who are demonstrating innovation, creativity, and passion in the publishing industry. It is awarded to only five publishing colleagues each year and winners were announced at the London Book Fair this week. As part of the achievement, Hayley took part in a panel at the book fair aimed at advising and inspiring the young publishing hopefuls of tomorrow on how to get their own start in the industry.

Among Hayley’s recent achievements is her fabulous deal for journalist-turned-author, Yomi Adegoke, whose debut novel, The List, has already been making huge waves across the industry and in the press on both sides of the Atlantic. Hayley also represents Heather Marshall’s debut novel, Looking for Jane, which became an instant #1 Bestseller in Canada in March, while The Authenticity Project by Clare Pooley was a New York Times Bestseller and the winner of the RNA debut novel award.

Outside of agenting, Hayley is also an eager Charity fundraiser, having recently organized a remarkable auction to raise money for British Ukrainian Aid. The Book Aid for Ukraine auction included over 300 items ranging from signed copies of books, one-to-one editorial feedback sessions with editors and authors, as well as weekend breaks, lunches with authors and much more. It raised over £70,000 in just three weeks. An incredible feat!

When announcing the winners of this year’s award, the judges said “Hayley is not only an uber agent in the making but a champion of debut authors and under-represented authors. She has also stepped up as the initiator and organiser of the hugely impressive books world auction for Ukraine.”

We are so unbelievably proud of all your achievements in and outside the agency, Hayley. Congratulations on this well-deserved award!