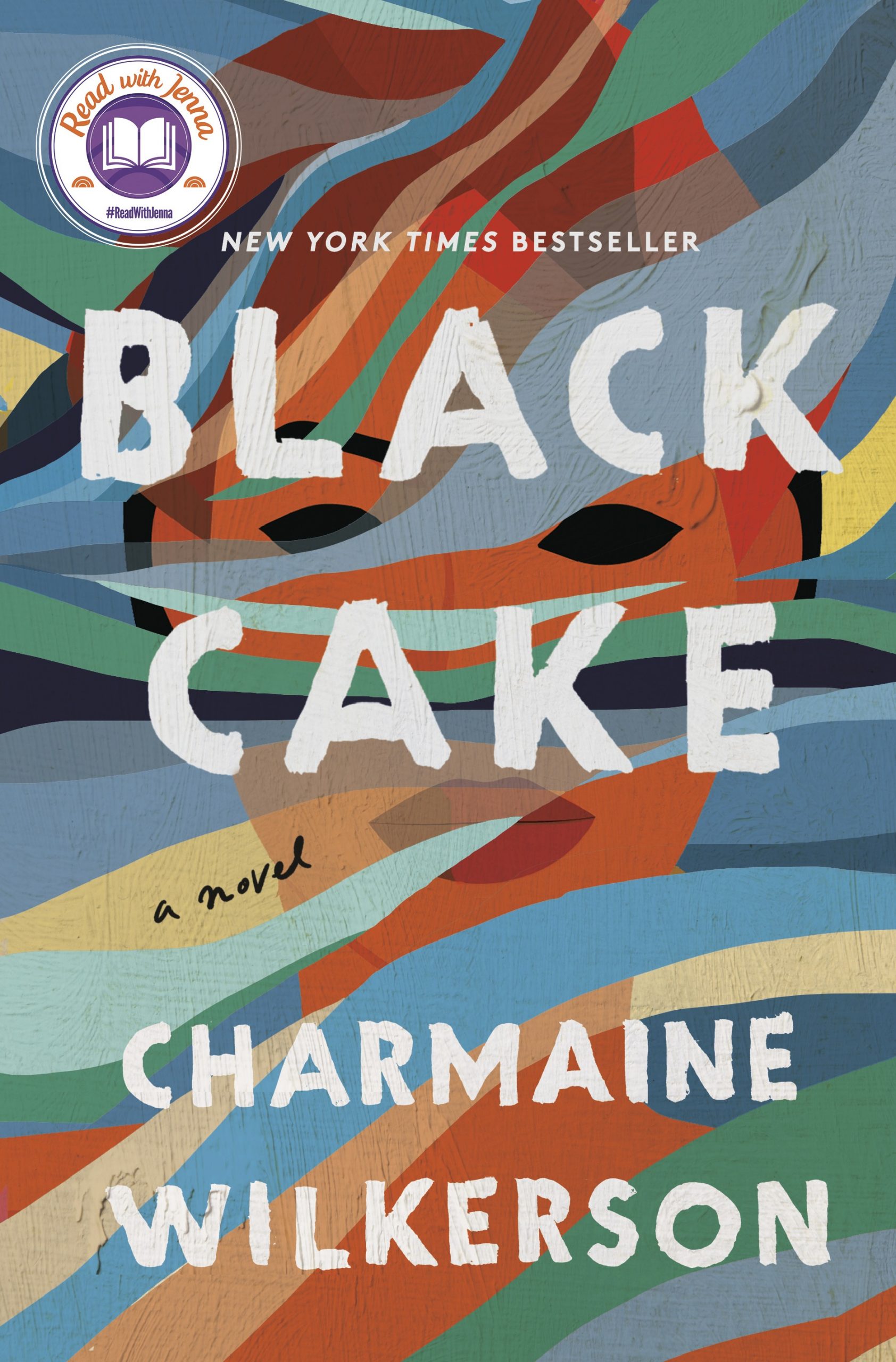 We are overjoyed to be sharing the news that Charmaine Wilkerson‘s stellar debut novel, Black Cake, has been featured on Barack Obama’s Summer Reading List 2022.

Described by Apple Books as being as “rich and tantalizing as the confection for which the book is named”, Black Cake follows two estranged siblings who must set aside their differences to deal with the consequences of their mother’s hidden past, centred around a traditional Caribbean cake. Bursting with history, emotion, and sweeping complexity, we are so pleased to see Black Cake get the former president’s seal of approval.

This is the latest in a series of successes for Black Cake, which hit the impressive No.2 position on the New York Times bestseller list, where it charted for four weeks. It was a Read With Jenna Book Club Pick (February 2022), and was featured in BBC Culture’s ‘Best Books of the Year So Far’. Excitingly, TV rights were secured by Hulu, and filming is set to start next month, so it won’t be long before Black Cake comes to a screen near you!

Congratulations, Charmaine! We are thrilled for you!