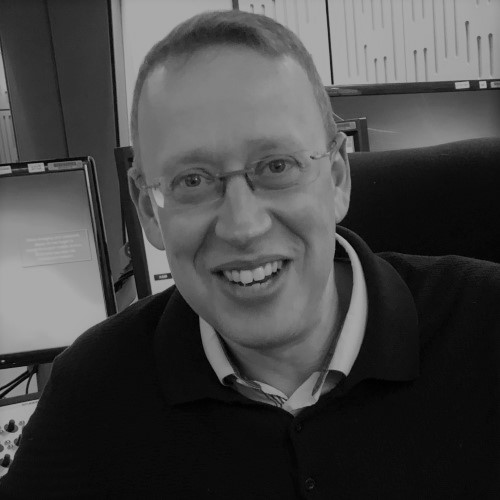 Will Shindler has been a Broadcast Journalist for the BBC for over twenty-five years, spending a decade working in television drama as a scriptwriter on Born and Bred, The Bill and Doctors. His time on these leading prime time dramas has given him a rich grounding in authentic police procedure, powerful character development and gripping narratives. He currently combines reading the news on BBC Radio London with writing crime novels and has previously worked as a television presenter for HTV, a sports reporter for BBC Radio Five Live, and one of the stadium presenters at the London Olympics.

The next gripping instalment in Will Shindler’s critically acclaimed and explosive DI Alex Finn and DC Mattie Paulsen series.

An ordinary day. An ordinary street. A gruesome delivery waiting on the doorstep that’s going to set off an spine-chilling chain of events… 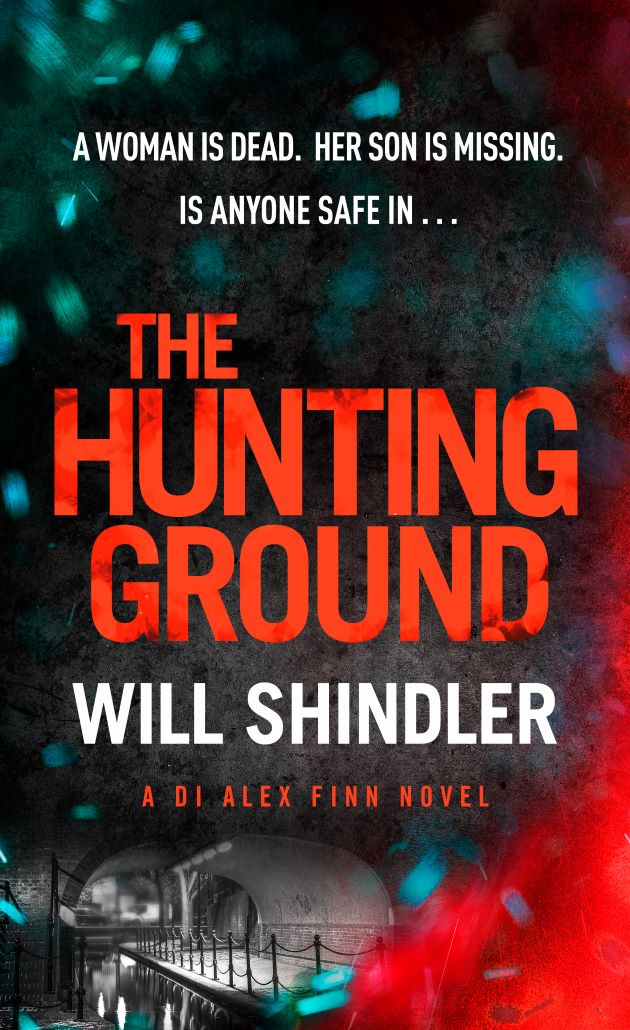 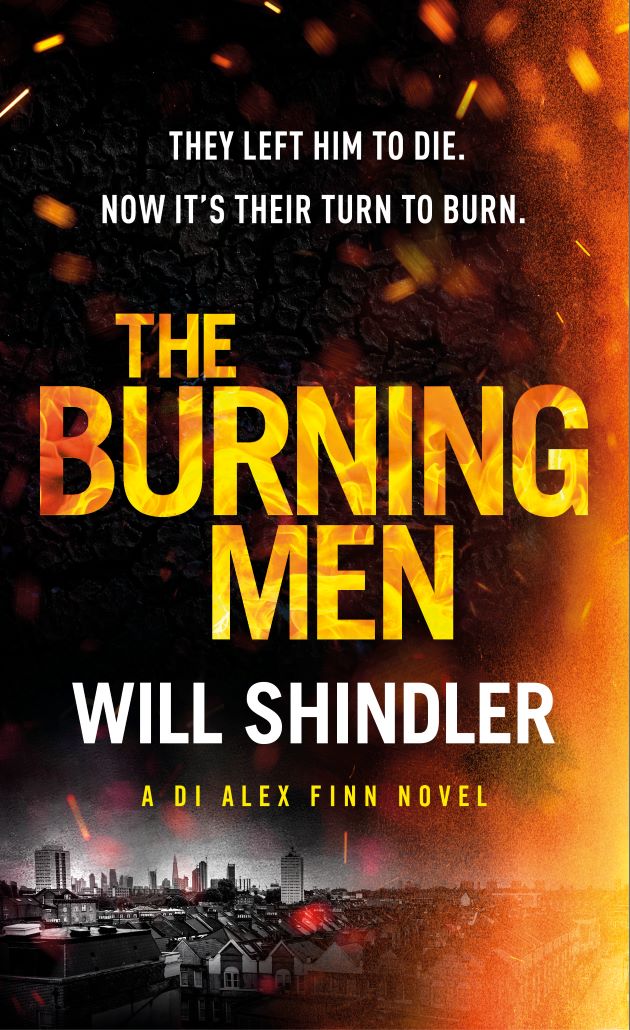 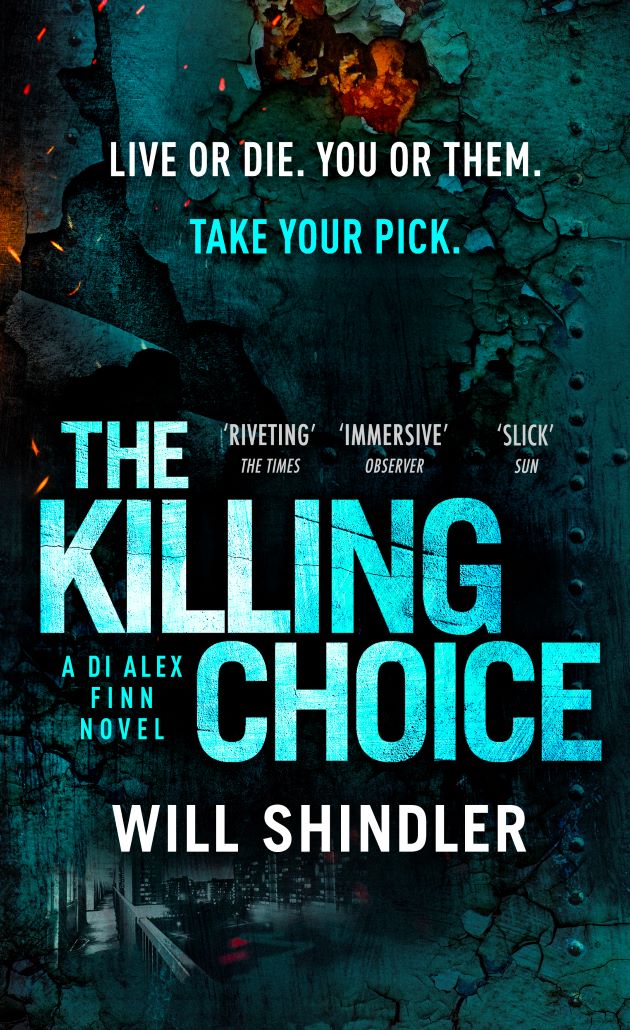 “I thoroughly enjoyed this - expertly paced and meticulously planned, with sharp twists and turns all the way through. It's loaded with sub-plots, blind alleys and…”

“A tour de force… Shindler uses this haunting novel to explore themes of loyalty, loss and the unreliability of memory.”

“Will makes meditation cool. Say hello to a clearer mind thanks to your new bulletproof technique to help you relax and unleash your best self.”

– — Madeleine Shaw , author of Get The Glow