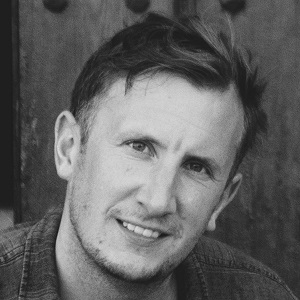 Tom Vaughan is a journalist, television producer, author and all-round good guy. Despite modest success in those four fields, he’d most like to be remembered as the man who unsuccessfully tried to invent a meal between supper and breakfast, called supfast. He lives in London with his wife and two small unemployed people, also known as his children. His first book Bin Boy was published in July 2021… also suitable for small unemployed people.

One boy’s mission to take down a team of super-villains … with the help of his boring, dishcloth-selling grandad?

When Jesse’s grandad wins tickets to a retirement cruise and offers to bring Jesse along, Jesse is not exactly thrilled. A boat load of old age pensioners?! No thanks. Not to mention that he’s pretty sure his parents are going to be talking about a D.I.V.O.R.C.E. while he’s safely out of the way.

But from the moment the pair arrive on the cruise ship, it’s a different story. Mysterious cat burglars, crime lords and smugglers all seem to be on board … and odder than that, Gramps knows them all! When an attempted murder occurs, Jesse decides it’s time to find out what they’re hiding, and catch the villain responsible.

But Gramps might be hiding the biggest secret of all … can Jesse unravel the mystery, before time runs out? 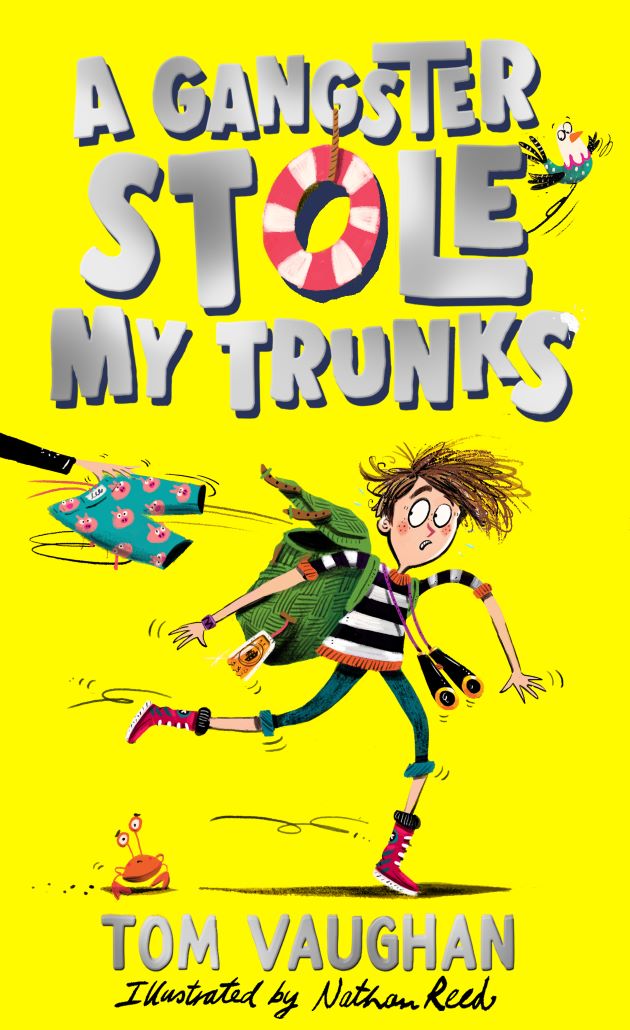 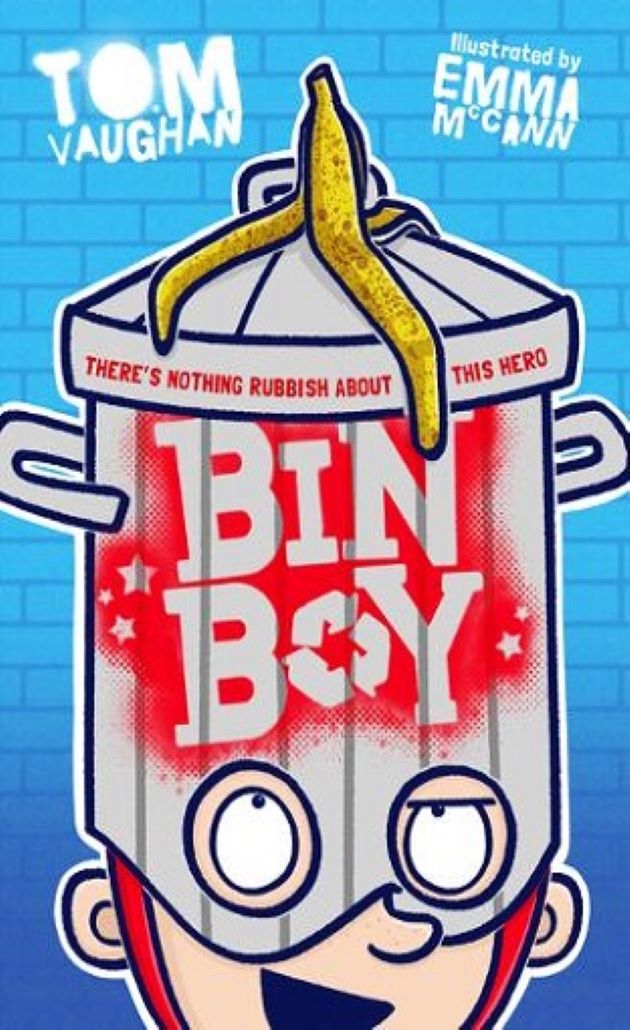