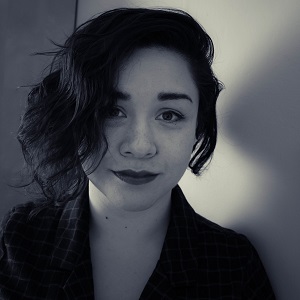 Tanya grew up in Greater London where she lived and studied until she attended university. Moving to Bristol in 2007 she studied animation at UWE, graduating in 2010. Since then she has been lucky enough to be working in the industry ever since working at studios such as Aardman, Tiger Aspect and Karrot animation. Her experience includes television series, commercials and feature films where she usually works in the design or art department. She loves to explore styles and have fun with her work- humor and originality play a big part in what she does.