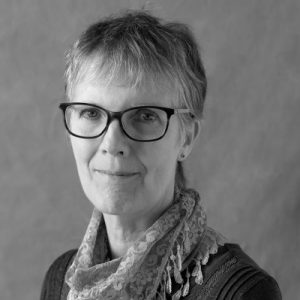 Rona is the author of Best Selling psychological thrillers published by Bookouture. She loves a puzzle to solve, so now she writes them… her challenge is to find domestic storylines with twists that keep her readers guessing right to the end.

She has been a bit of a nomad during her adult life, moving around the north of England. Then she settled in Snowdonia, North Wales where she brought up her family while working as a business mentor. She now lives on the Isle of Man with her husband and two dogs.

She is an outdoorsy person and loves stomping up a mountain, walking the coastal paths and exploring the wonderful glens and beaches on the Island while she’s plotting her next book. She has three children and two step-children who are all grown up and leading varied and interesting lives, which provides plenty of ideas for new stories.

You think you’re safe in your home. You’re wrong.

When Steph’s husband of thirty years, Andy, walks out with barely a word of explanation, she’s left alone in the family home. Both of their children moved out years before, and although her daughter visits often, her house no longer feels like the warm, happy, laughter-filled home it used to be.

Then she begins to hear noises in the night, finds open windows she knows she left closed, items moved. Is someone trying to scare her? She tells herself it’s all in her imagination: who would want to scare her when she’s never hurt a single person in her life?

But then her front window is smashed, and she knows someone’s out to get her. So when a young man named Noah helps her fix it, and she discovers he’s fallen on hard times, Steph impulsively offers him a place to stay. He reminds her so much of her beloved son, and she wants to help him. Also, if he is there, she won’t be alone.

Before long Noah is living in her daughter’s old bedroom, paying rent, and getting his life back on track. Andy and her daughter are furious. But Steph feels secure at last, and that’s what matters.

Until the strange things start happening once again. And Steph realises that she’s in more danger than she could have ever imagined…

And her home will never, ever feel safe again.

The most twisty and unputdownable psychological thriller of the year – perfect for fans of Lisa Jewell, Mark Edwards and Gone Girl. 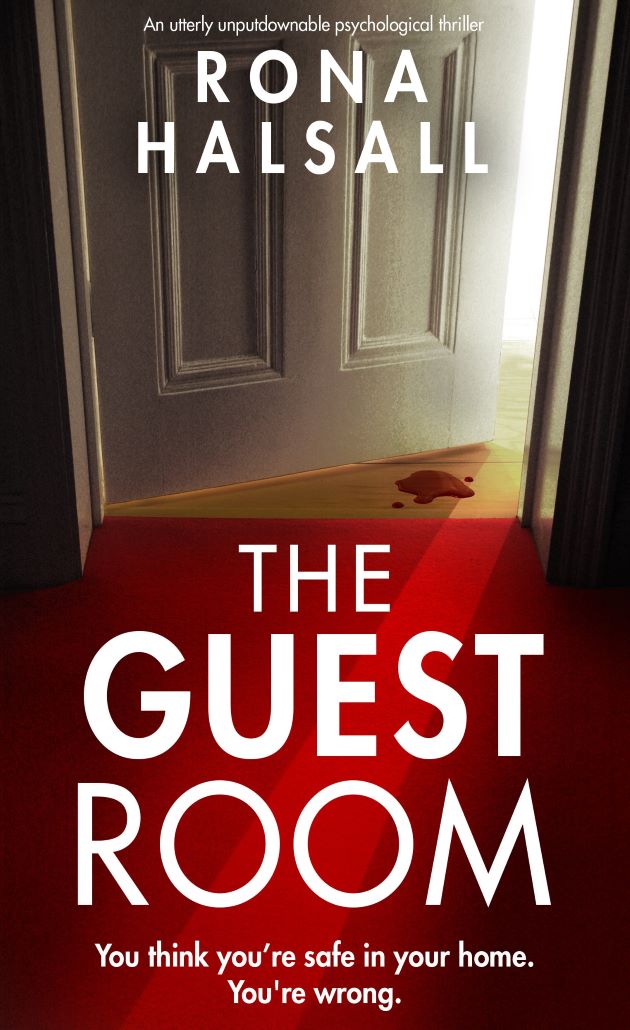 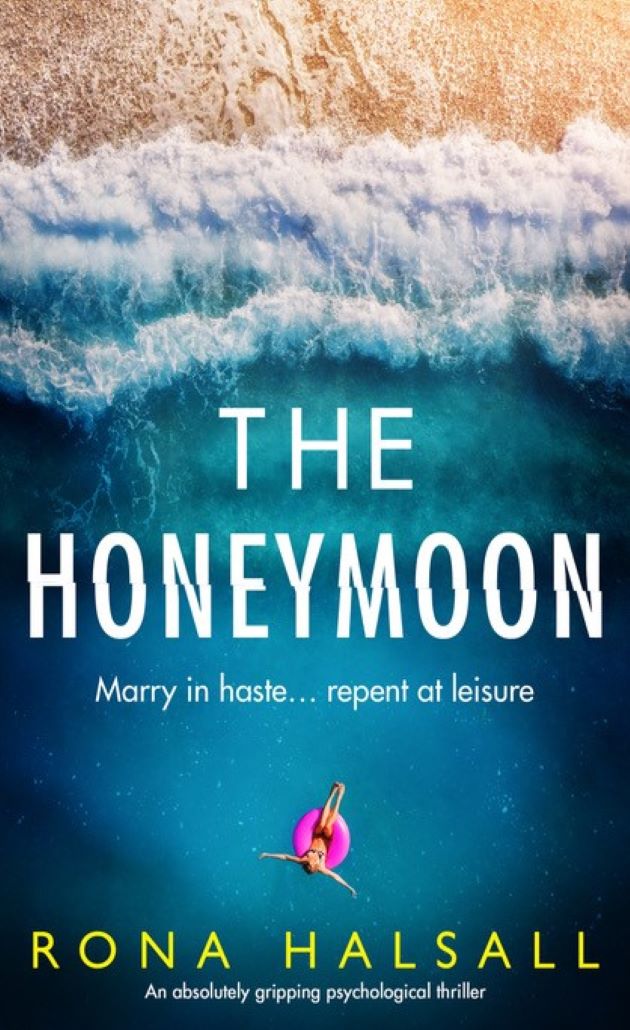 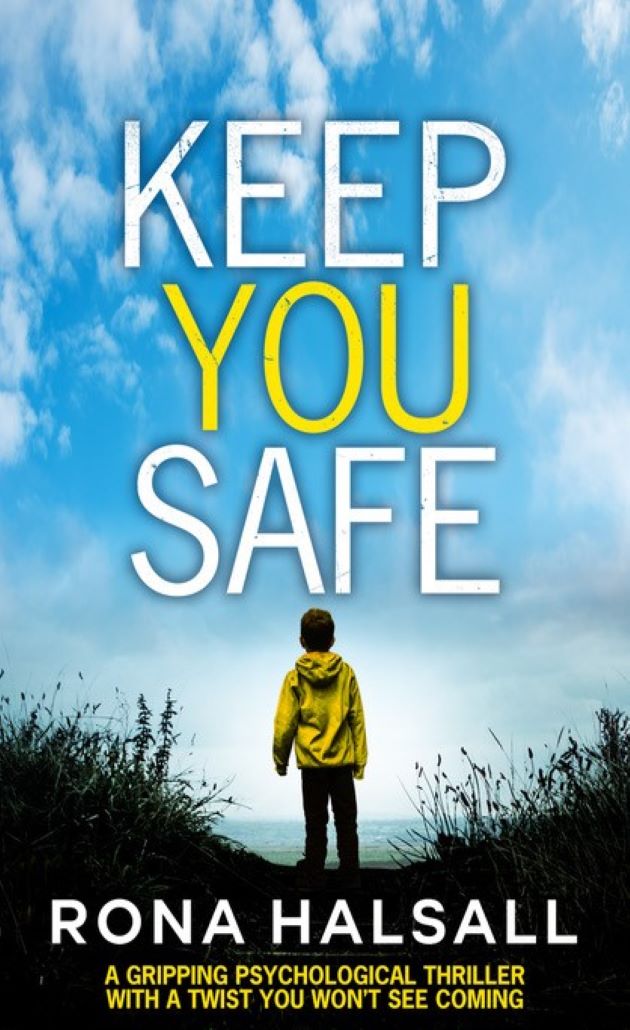 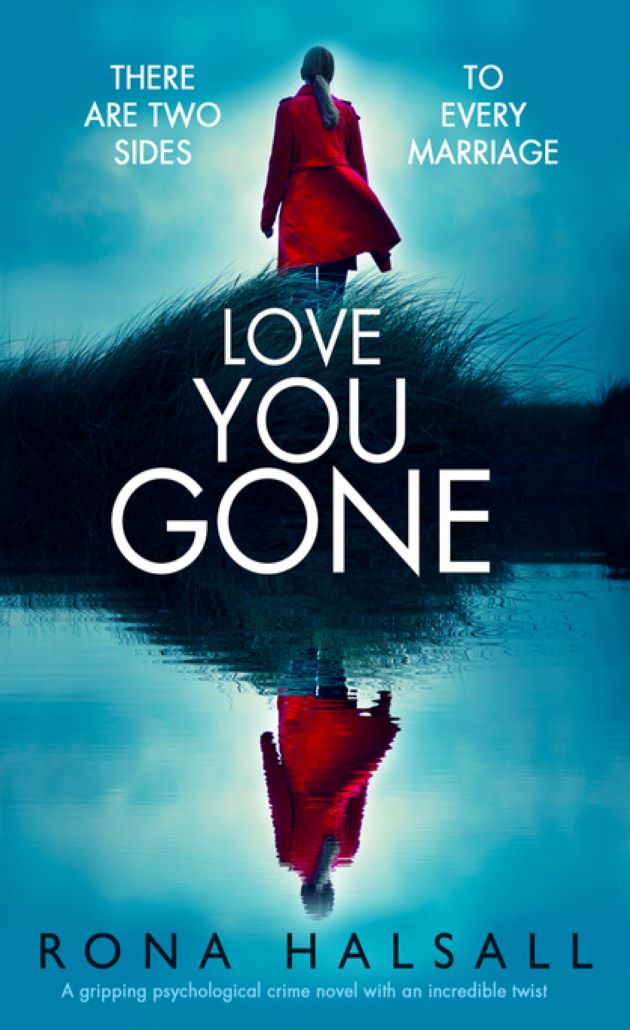 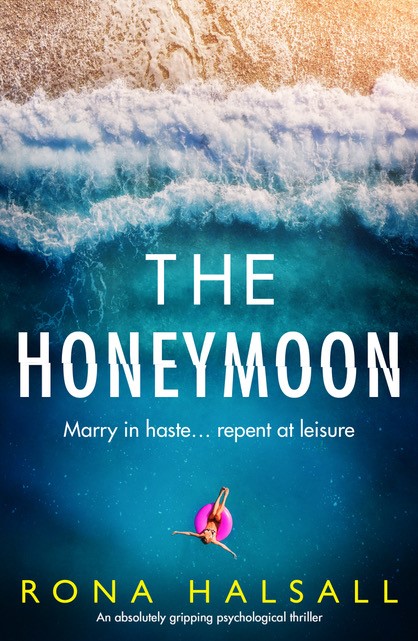 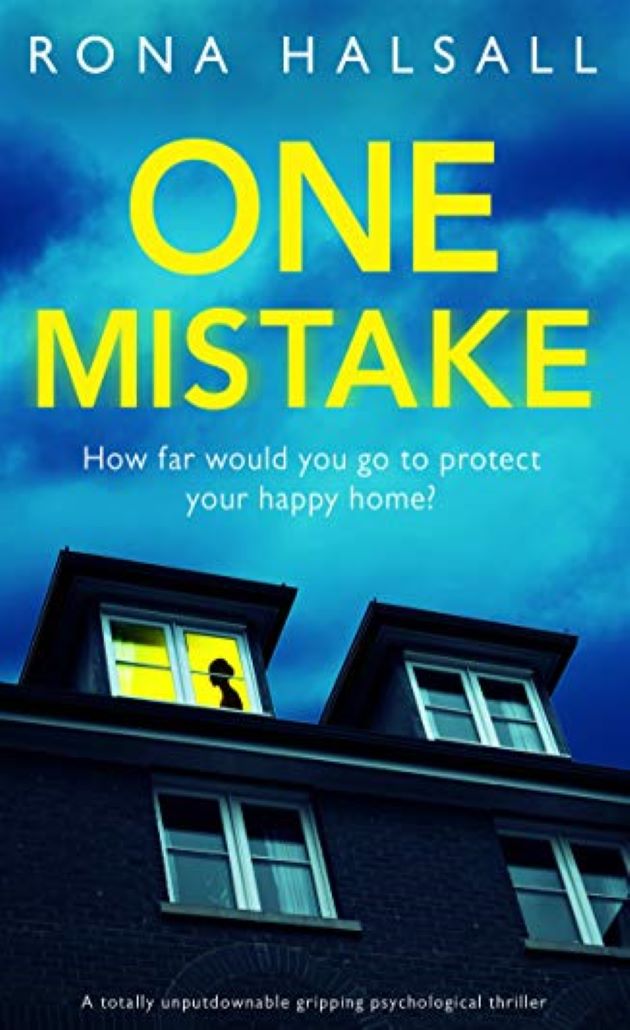 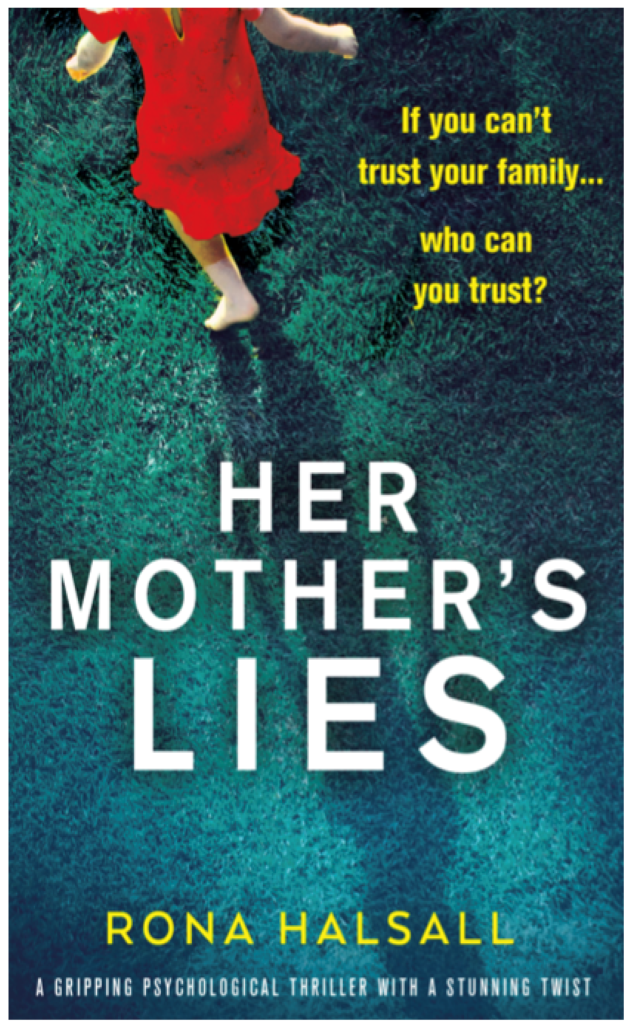 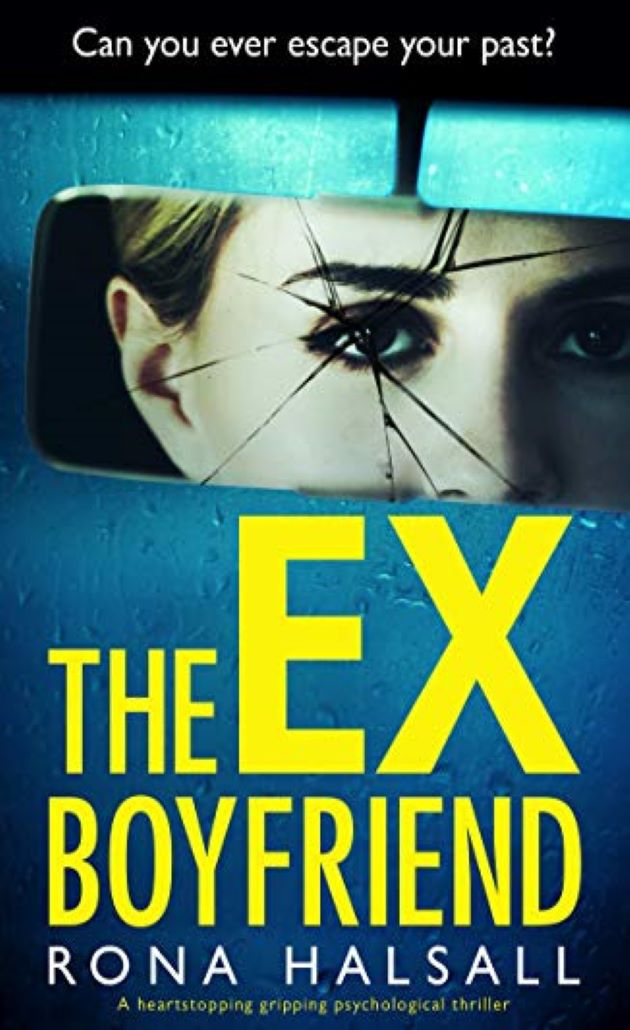