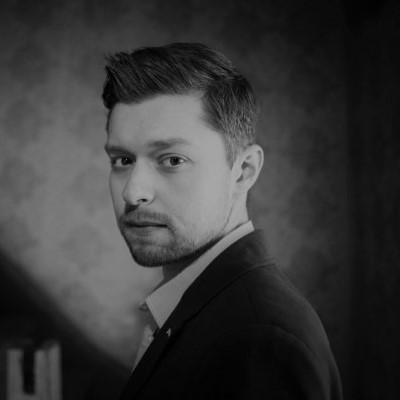 Remigiusz Mróz is the author of 25 thrillers including a series of legal thrillers which alone have sold 1.5 million copies in Poland and are now being adapted for TV. At just 30 years old, he is already widely considered to be the master of Polish crime. Each new book becomes an instant No.1 bestseller in the Polish charts where he consistently outsells Paula Hawkins, Dan Brown, Harlan Coben and Stephen King.

He holds a PhD in law but gave up a career as a lawyer to pursue writing full-time. Action-packed and suspenseful, his books are frequently compared to those of Stephen King, or the films of Alfred Hitchcock. Despite having already achieved such a high level of commercial and critical success, he has no intention of resting on his laurels and continues to write 10-15 pages per day.

Had he popped the question a brief moment earlier, this never would have happened. They wouldn’t have been assaulted, and she wouldn’t have disappeared from his life forever.

Ten years after the disappearance of his fiancé, Damian Werner is certain he would never get to see her again. One day, however, he unexpectedly comes across a trace of his love – someone else is looking for the girl as well and has just uploaded a photo of her onto social media. When Damian takes it as a coincidental resemblance, the spotter uploads another photograph. A picture Damian took himself several days prior to her disappearance – one that he has never shown to anyone.

Who’s looking for the girl? Can it really be her after all those years?

Damian knew his fiancée since they were children. They used to be inseparable. While trying to answer a growing number of questions, he discovers that he actually didn’t know her that well… 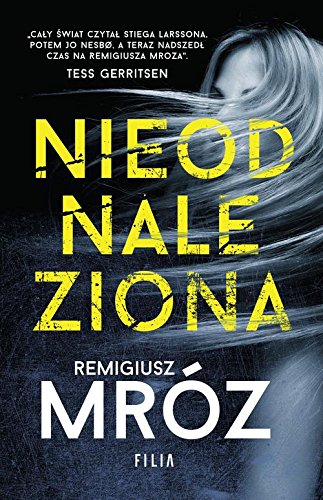