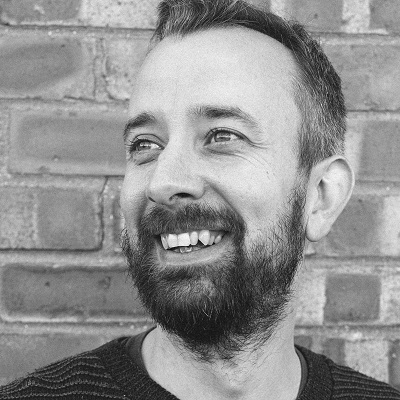 Owen Nicholls is an author and screenwriter.

His debut novel, Love, Unscripted received a Kirkus Starred Review. Among many great write-ups, it was described as ‘Pure pleasure’ by Empire and ‘A complete delight’ by Holly Bourne. Josie Silver labelled it, ‘Nostalgic, tender and achingly cool’.

His second novel, Perfect Timing is a love story about a musician and a stand-up comic who meet at the Edinburgh Festival. It follows them for the next few years as they struggle to navigate success, each other and themselves. It is due for release in Summer 2021.

When he isn’t writing you’ll find Owen in the cinema, watching everything from the latest Pixar to the best in independent film.

He lives in Norfolk, England with his wife and children.

For Jess and Tom, timing is everything.

For her, it’s the moment she delivers the perfect punchline. For him, it’s the heartbeat in the music he makes with his band.

And from the night they meet, sharing the same stage at the Edinburgh Festival, their attraction is undeniable. At first, it seems their timing is as perfect in the wings as it is in front of a crowd.

But as Jess and Tom’s careers take off, the moment for true connection is always just out of reach. With fate pushing them together, only to pull them apart, will the timing ever be right?

After all, when it comes to love, the timing has to be perfect. . . Doesn’t it? 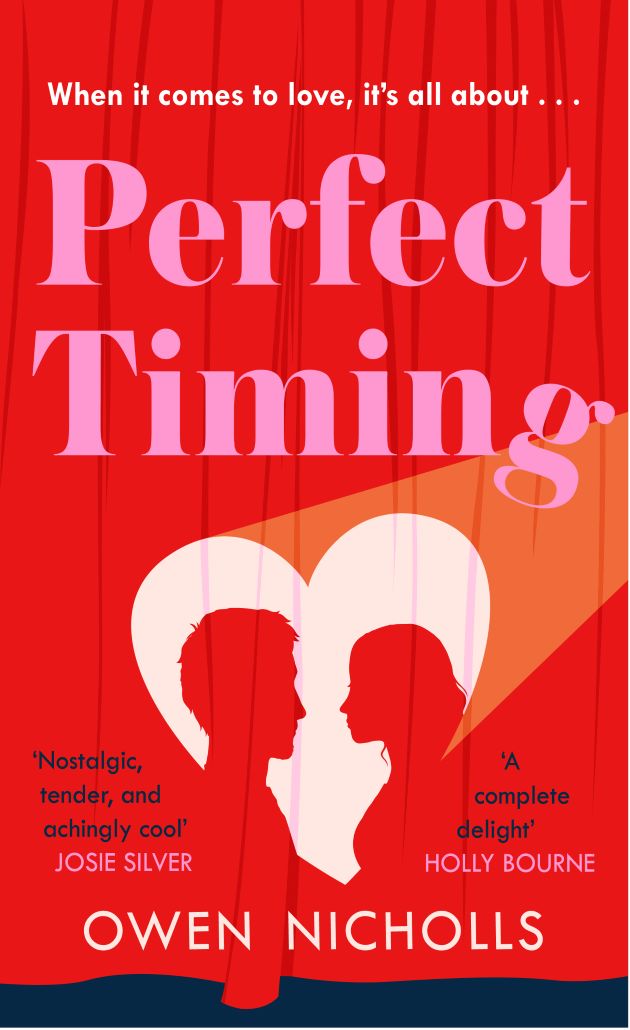 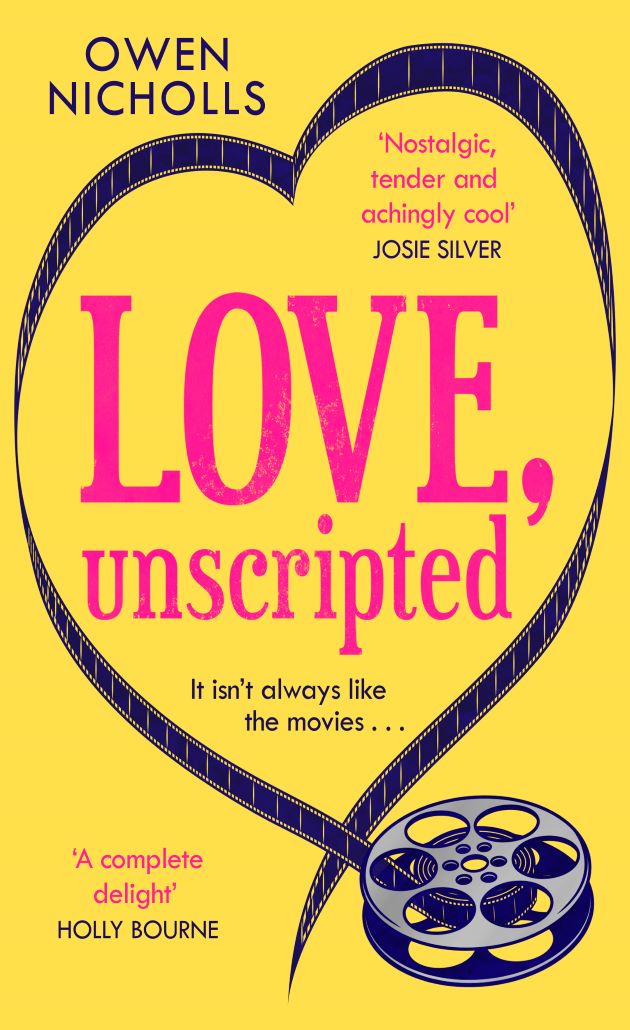 “Smart, funny and moving - a modern-day love story with an old-fashioned warmth.”

“Nicholls writes with warmth and humor…an angst-filled love story about the value of growth and understanding.”

“A wonderfully written will-they won't-they... good god they HAVE to book! The characters were so full of depth and humour I was rooting for them from…”

“An astutely observed romantic comedy that had me shaking with laughter and sniffing away tears. Pure pleasure.”

“[An] inventive, clever debut…Nicholls writes with verve and wit…Nick Hornby fans will appreciate this.”

“High Fidelity for the multiplex generation. Owen Nicholls makes it look easy but it’s a smart and funny book, laced with wisdom. A lovely, warm, engaging…”

– Richard Lumsden , the author of The Six Loves of Billy Binns