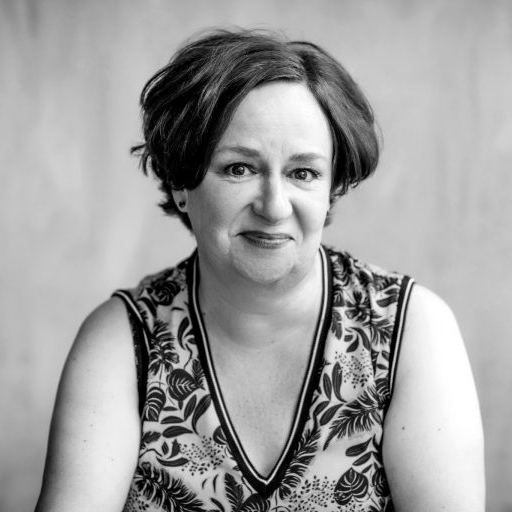 Liz Webb was a stand-up comic for ten years performing at clubs across the UK and at festivals in Edinburgh, Newcastle, Leicester and Cardiff.  She also worked as a prolific radio drama producer for the BBC and independent radio production companies, before becoming a novelist.  She lives in North London with her husband, son and serial killer cat Freddie.

I lean in and whisper the question I have never let myself utter in twenty-three years.“ Dad, did you murder Mum?”

Hannah Davidson has a dementia-stricken father, an estranged TV star brother, and a mother whose death opened up hidden fault lines beneath the surface of their ordinary family life.

Now the same age that Jen Davidson was when she was killed, Hannah realises she bears an uncanny resemblance to her glamorous mother, and when her father begins to confuse them she is seriously unnerved.

Determined to uncover exactly what happened to her mum, Hannah begins to exploit her arresting likeness, but soon the boundaries between Hannah and her mother become fatally blurred. 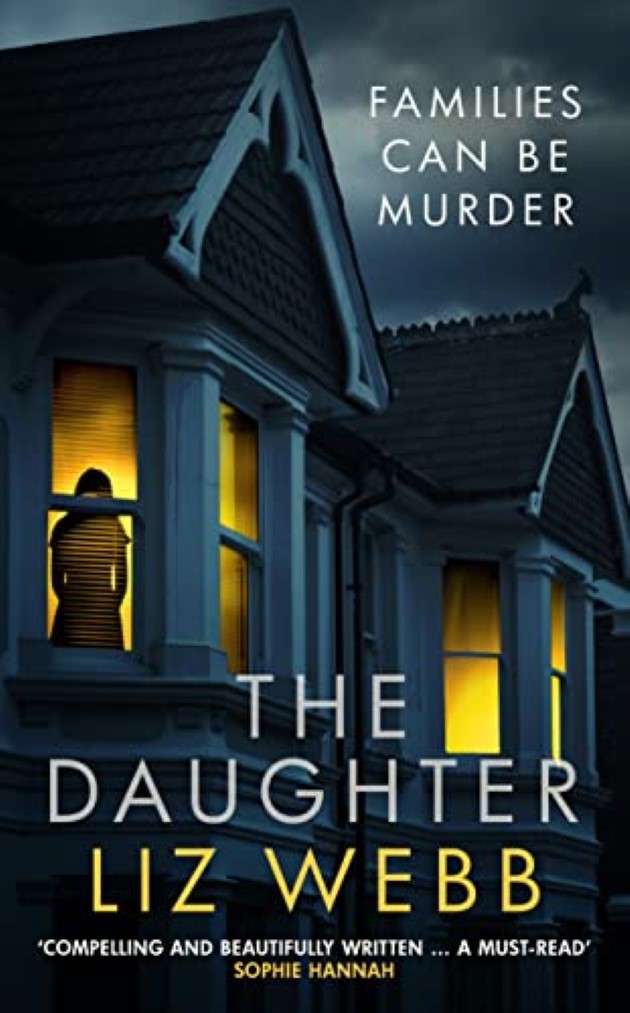