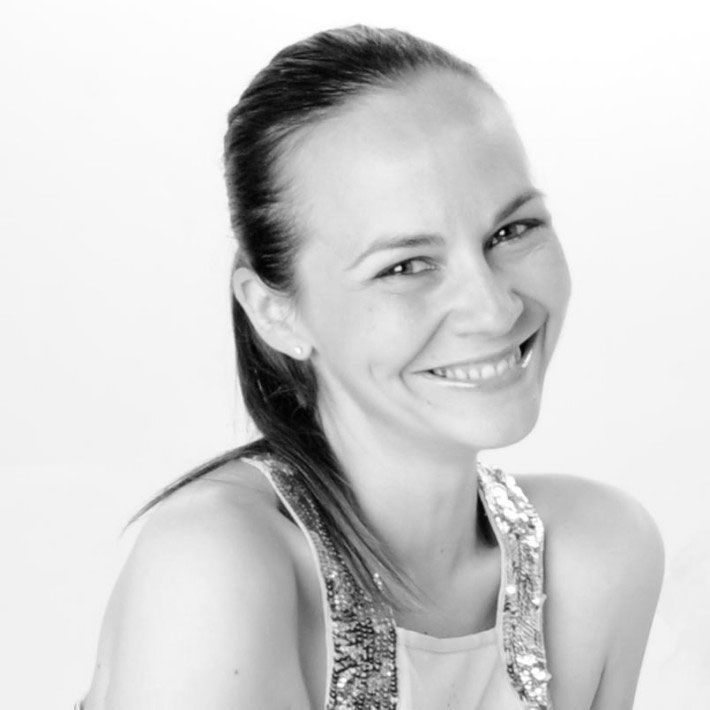 Lara Williamson was born and studied in Northern Ireland.  After graduating with a BA (Hons) in Fashion Design she moved to London and was Beauty Editor for J17 where she wrote and styled shoots, both in Britain and foreign locations. Lara lives in London with her family.

Lara won The Jasmine Awards for Best Article in a Youth Title, and  the opening chapters of A Boy Called Hope received an Honorary Mention in Undiscovered Voices 2012. She has also been shortlisted for the following awards:

I’m Dan Hope, and deep inside my head I keep a list of things I want to come true.  For example, I want my sister, Ninja Grace, to go to university at the North Pole and only come back once a year.

I want to help Sherlock Holmes solve his most daring mystery yet. And if it could be a zombie mystery, all the more exciting.  I want to be the first eleven-year old to land on the moon.  I want my dog to stop eating the plants and throwing them up on the carpet.

And finally, the biggest dream of all, I want my dad to love me.

Dan Hope is no ordinary eleven-year-old. After his dad ran off with the lady from the chip shop, everything got a bit topsy-turvy.  Now he’s on a quest to make things right, starting with getting his dad to love him again. 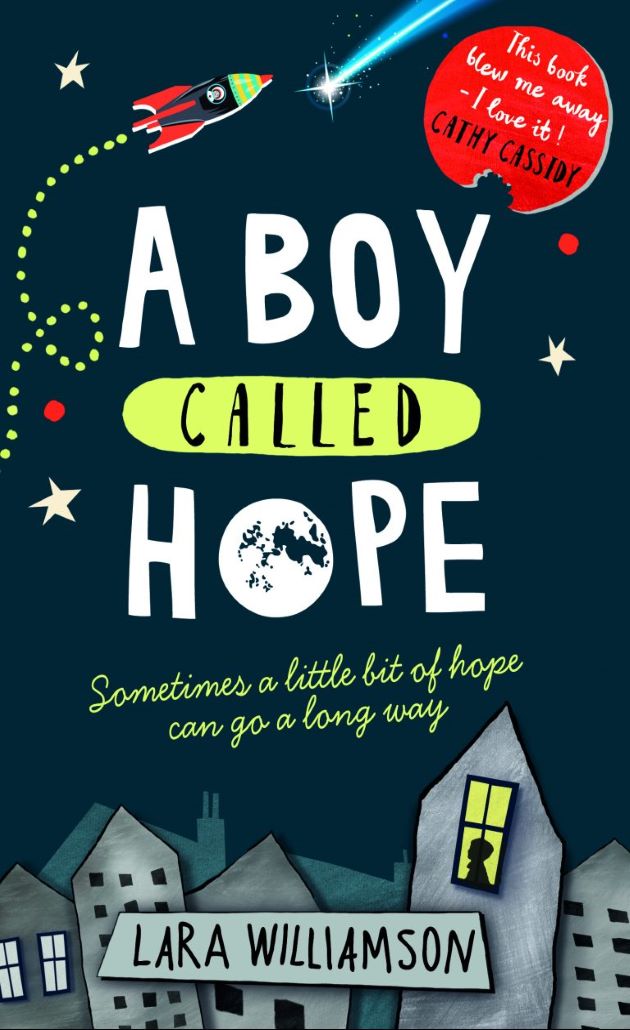 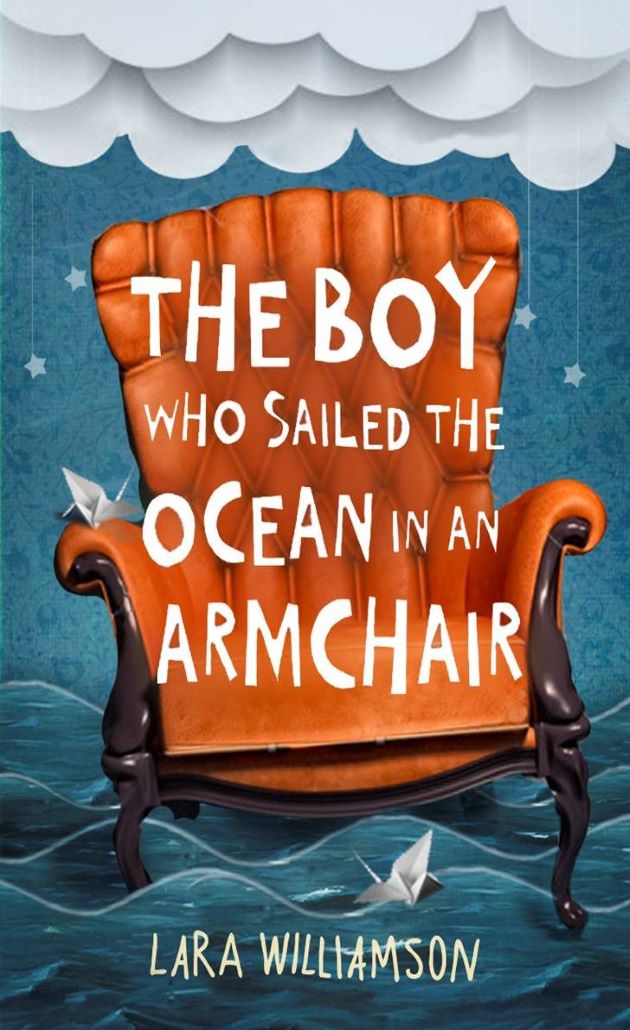 THE BOY WHO SAILED THE OCEAN IN AN ARMCHAIR 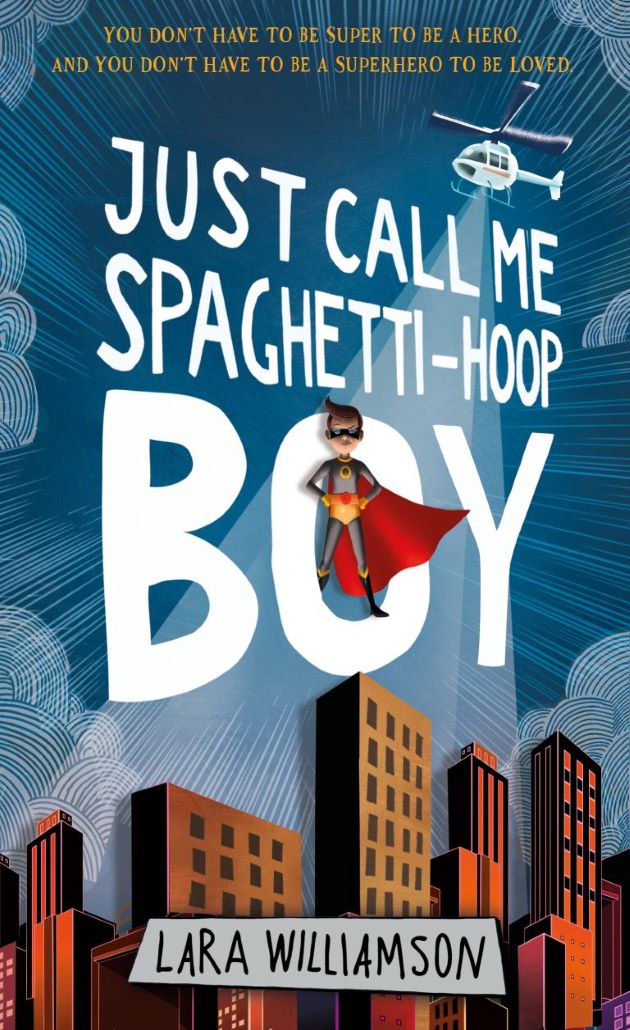 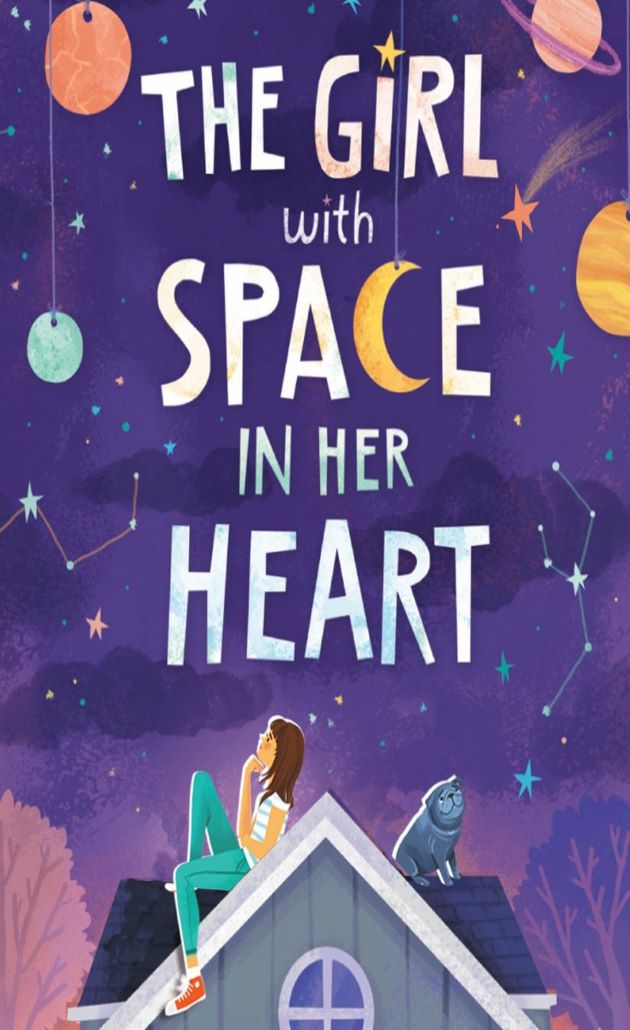 THE GIRL WITH SPACE IN HER HEART

“Thought provoking and laugh-out-loud funny. A bold and moving book about family life in all its shapes and sizes.”

– Books are my Bag

“Warm, heartbreaking and hilarious in turn... a fabulous book about love, families and making sense of life.”

“This book totally blew me away. I love it. It's the best new voice I have read in ages.”

“Williamson’s writing is witty and natural, the characters completely engaging, and the story laugh out loud funny in places, heartbreaking in others, but ultimately full of…”

“This book totally blew me away. I love it. It’s the best new voice I have read in ages”

“A Boy Called Hope is a 2014 debut that you do not want to miss, whatever age you are. The writing is beautiful, honest, and enjoyable”