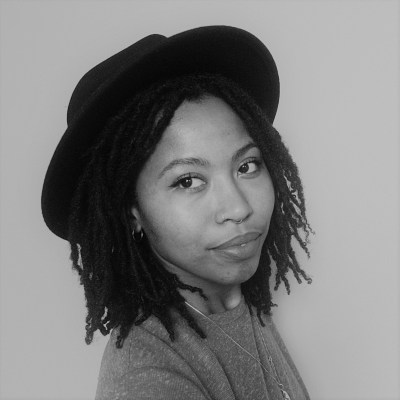 Keshia Sakarah is a food writer, recipe creator and a chef/owner of Caribe’ in Brixton. Raised in Leicester, she is a second-generation Caribbean, of Montserratian and Barbudan heritage. Growing up especially close with her grandparents and the small tightknit Caribbean community in Leicester, she developed her love of cooking from a very young age.

Named as one of 100 influential women in food by CODE in 2021, Keshia has contributed recipes to various publications including Waitrose Weekend, Guardian Feast, BBC Good Food, and even the CBeebies series, Jojo and Gran Gran. She has also been filmed for BBC Good Food, Tastemade and Twisted, and appeared on Masterchef: The Professionals in Dec 2021.

Chef and Founder of pop-up restaurant Caribe’, Keshia Sakarah, wants to push the boundaries of what a cookbook could and should be, by inviting the reader to encounter the rich and varied recipes of the Caribbean alongside the complex colonial origins of some of these dishes, one island at a time.

From Haitian independence soup, Joumou, to Boulette from St. Lucia, weaving together history and travel with Keshia’s creativity, curiosity and passion for cooking, Caribe’: A Cookbook with History is a fresh approach to the cookbook which seeks to nourish the reader in more ways than one.