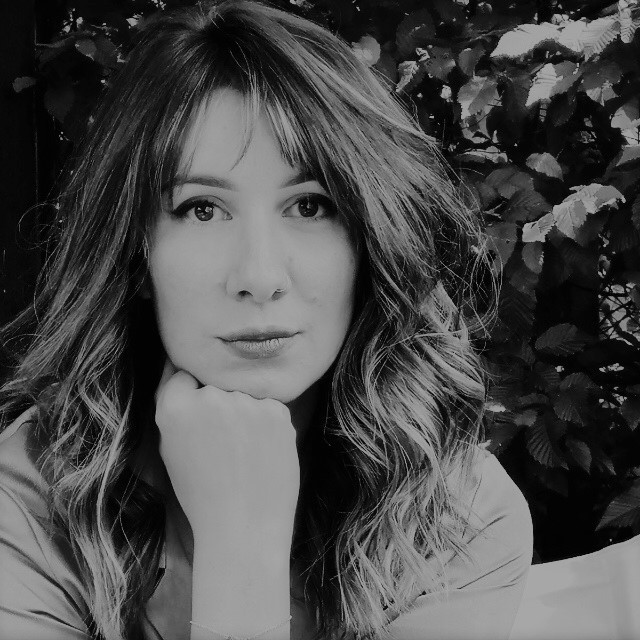 Born in Cork, Ireland, Kate Collins has spent her career in trade and academic publishing. A student of literature and medieval history (the bloodier the better), she studied at Lancaster University and went on to complete a Master’s degree there in contemporary literature, specialising in the novels of John Irving. She lives in Oxfordshire with her very patient husband in a falling-down old cottage that is, sadly, not haunted. Her debut novel will be published by Serpent’s Tail in 2023.

2012. Orla is struggling as a mother – having just moved to a crumbling Georgian house on the Dorset cliffs with her husband and two young children, Sam and Bridie. She feels isolated and trapped in this new country lifestyle. It doesn’t help that Sam hasn’t spoken for almost six months.

Nick bought the house for them as a surprise for Orla – but with Nick working in Bristol during the week, Orla is alone in a house that’s too large with only two very small children for company.

As the weeks drag on, Orla begins to see and hear things that don’t belong – voices, people, and faint images that vanish as quick as they appear leave Orla feeling as though they aren’t the only people living in the house. And when mute Sam seems to make an imaginary friend, and the shadows of the house start to turn into something more, Orla becomes more and more disturbed by the presences. Somehow, deep down, she knows the house wants something from her…

1976. Lydia has been living at Cliff House for a few months, working as a live-in nanny and making do in the freezing cold attic whilst the family enjoy their own warm rooms below. She agreed to move to the coast from London when Sara, her employer, asked her to join them after her husband passed away.

But looking after a boisterous pair of twins, an anxious but sweet boy called Philip, and new born Owen, she has her work cut out – especially with Sara becoming more and more reclusive.

As the distance between her and Sara grows, Lydia starts to notice something else lurking in the house. The children talk amongst themselves in a secret, whispering language and tell Lydia about their ‘friends in the garden’. She finds unusual objects peppered around, and can hear a baby crying even when Owen is asleep. With Sara spending all her time locked away in her own wing of the house, Lydia becomes overprotective of the children – she knows it’s up to her to keep them safe from the house, or whoever is inside it… 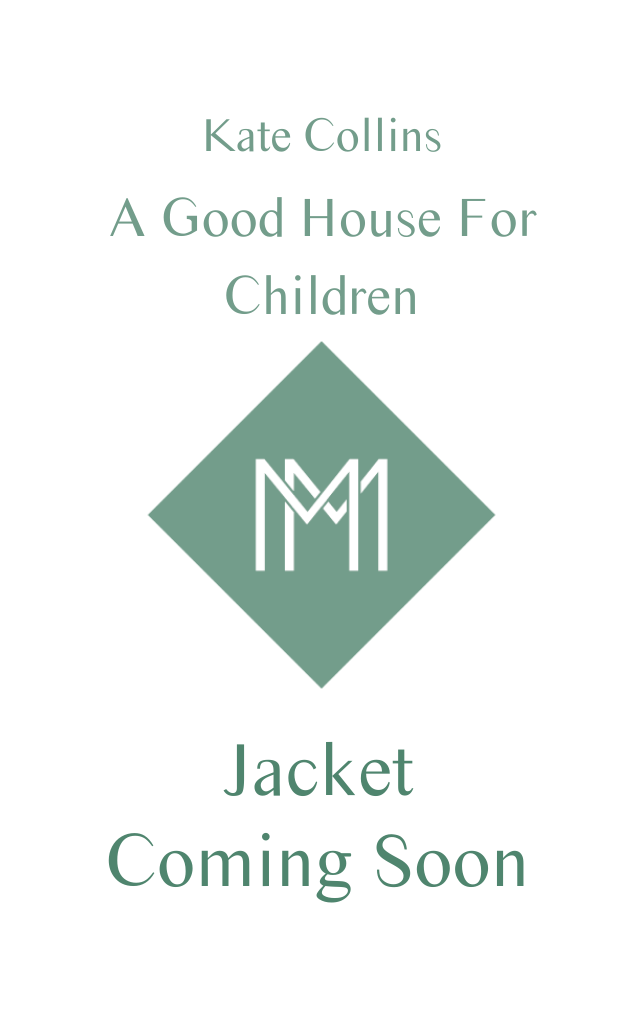