Jodie Garnish was born and raised in Suffolk. She studied Drama at the University of East Anglia before attending Drama Studio London to train in acting. She has performed in theatres across the UK, including the Royal Albert Hall, the Soho Theatre and the Royal Festival Hall, and has also toured theatres in Italy. In addition to writing children’s novels, she also writes for the stage. Her background in theatre formed the inspiration for her debut children’s novel, ‘The Spectaculars.’ Jodie loves mythology and stories from across the world, attempting to play the ukulele, and dogs in all their forms.

Due to a terrible childhood accident, lonely eleven-year-old Harper had no idea she’s a Spectacular, until three figures turn up at her window in a flying canoe, informing her that she is due to start her apprenticeship.
Within the walls of their stardust-powered theatre, The Wondria, this group of magical travelling performers tour their wondrous acts: singing duets with their own reflections, or playing instruments that people literally can’t help but dance to.
Suddenly, Harper is plunged into a world of starlight, music and friendship. But the Wondria is being plagued by Misfortune, a creature from a sinister children’s rhyme. A creature that isn’t supposed to exist… 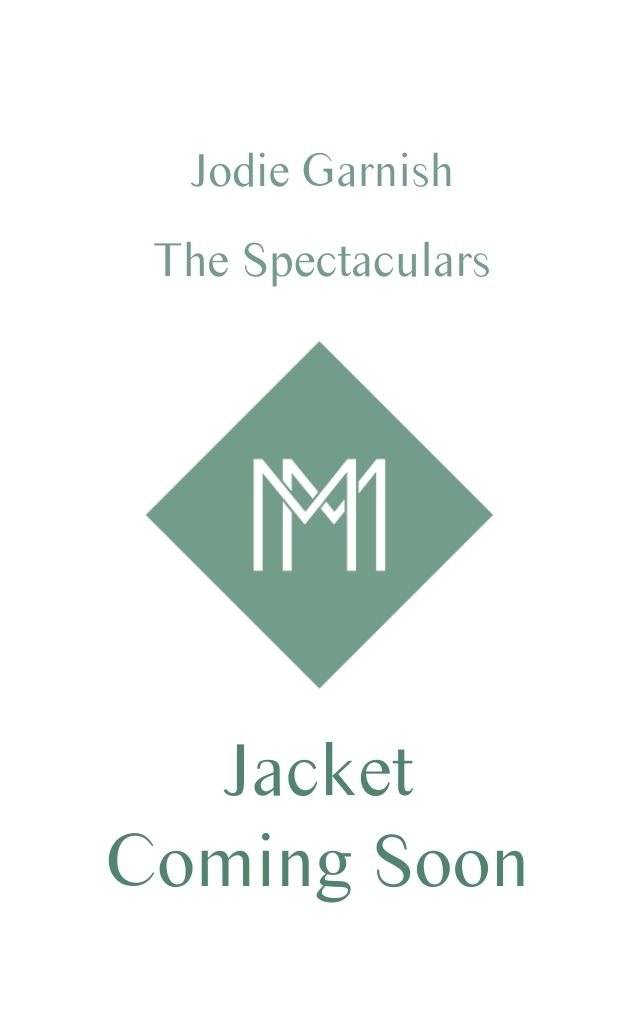