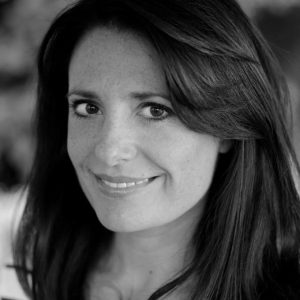 Jemma Forte grew up wanting to write for Cosmopolitan magazine, be a famous actress or work in a shoe shop (because she loved the foot measuring ice in Clarkes.) Her parents didn’t really want her to go to stage school because, according to them, she was ‘precocious enough already.’

However, they actively encouraged her obsession with reading and writing, so she wrote her first book ‘Mizzy the germ’ when she was eight. Years later, due to The Kids from Fame, (and she blames them entirely) her desire to perform hadn’t abated.

Many hundreds of letters, show-reels and auditions later she finally became a Disney Channel presenter in 1998 where she remained for five years. After Disney Jemma went on to present shows for ITV, BBC1, BBC2 and C4. In 2009 Penguin published her début adult fiction ‘Me & Miss M’, written while bringing up her two children.

She spends her time writing, as well as acting and presenting.

Marianne Baker’s life has stalled. She’s 33, single and to top it all she’s back living at home with her mum and stepdad.

It’s always been easier to blend into the background and let older sister Hayley take centre stage —their mother is convinced she’s destined to be the next big singing sensation.

What no one notices is that of the two sisters, Marianne’s the one with hidden depths.

Until, that is, one terrifying night, when their dad, who they haven’t seen for almost thirty years, reappears, bringing with him a tragic secret but also a refreshing, much needed new perspective on things.

What will this bombshell mean for the sisters? They’ve got nine nine months to find out… because that’s all their dad’s got left. 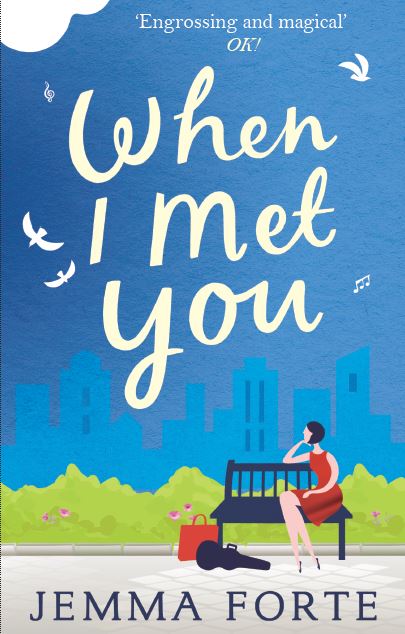 “An engrossing and magical read with romance at its core”

“The most imaginative romcom we’ve read in a while”

“An easy reading story that bristles with warmth and humour”

“Sparky writing, true-to-life characters and a rollercoaster of a plot that will get you thinking…”