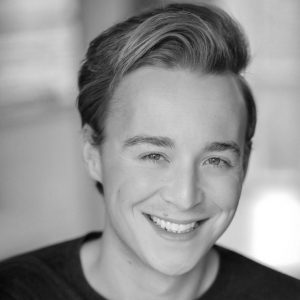 Jack Jordan wrote his first novel at the age of seventeen, while was locked away inside his house battling agoraphobia. By writing about characters in the outside world, he was able to escape his own confinement. What started as a short story to pass the time, became a 100,000 word novel, and when he typed ‘The End’, he knew had had found the career that he wanted to pursue for the rest of his life.

Jack self-published his debut novel, Anything for Her, in 2015, followed by his second, My Girl, in 2016. By the end of the year, the two titles had sold 100,000 copies combined. A Woman Scorned, Before Her Eyes, and Night by Night soon followed, reaching readers around the world.

Jack may be able to leave the house now, but that hasn’t stopped him from writing, with five published titles under his belt, and his sixth on the way.

My son has been taken. And I’ve been given a choice…
Kill a patient on the operating table. Or never see him again.

The man lies on the table in front of me.
As a surgeon, it’s my job to save him.
As a mother, I know I must kill him.
You might think that I’m a monster.
But there really is only one choice.
I must get away with murder.
Or I will never see my son again.

I’VE SAVED MANY LIVES.
WOULD YOU TRUST ME WITH YOURS? 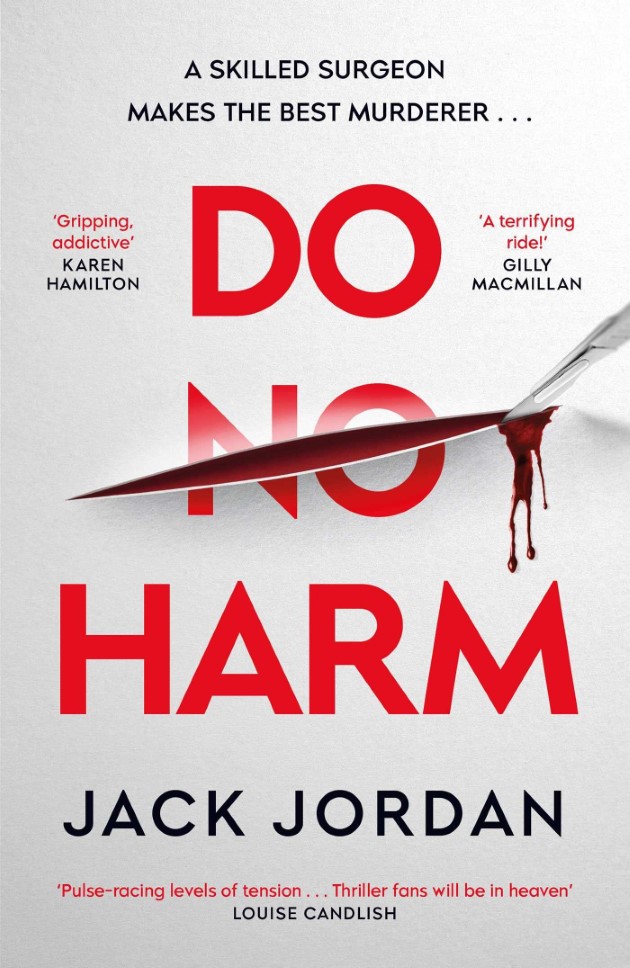 “When I received an early copy of this book, I read the first page and from that moment I could not put it down…This excellent thriller…”

“A dark, gripping story with one of the most interesting and compelling narrators I’ve ever encountered. Highly recommended!”

– Shari Lapena , bestselling author of The Couple Next Door

“With proper breath-taking, pulse-racing levels of tension. Tracking heart surgeon Anna as she grapples with an impossible moral dilemma, I almost felt I was going under…”

“With proper breath-taking, pulse-racing levels of tension. Tracking heart surgeon Anna as she grapples with an impossible moral dilemma, I almost felt I was going under…”

“The definition of edge of your seat, nail-biting, buttock-clenching thriller.”