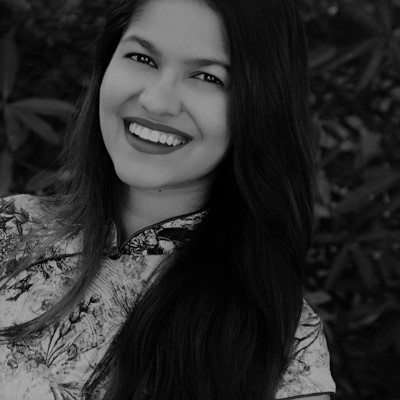 Ipsita Agarwal is a journalist and scientist born in Kolkata and raised in towns across India and Indonesia. After finding herself second highest in the country for physics, she joined Loughborough University in 2011. The focus of her research was on autonomous systems that have applications in aviation and space. Since 2017, Ipsita has written journalistic pieces that have some bearing in STEM and her work has appeared in US publications like WIRED. Smithsonian Magazine, and BuzzFeed News.

India is a country of contradictions – a place that encourages its girls to become rocket scientists, whilst not being able to ensure their right to safety and education.

With stories which have never been on public record until now, this book is an insight into the smartest minds of the Eastern world and their world-record mission.

In 2014, a team of Indian scientists made history when their spaceship, Mangalyaan, entered Mars’ atmosphere, making India the first country to successfully land their rocket first time on the planet. The mission cost less than the budget of the film The Martian.

Equally remarkable is that this team was led by a determined and highly-skilled group of women, who watched this momentous breakthrough dressed in traditional saris. With a Whistle in the Dark tells the story of these women – the hidden figures of India. 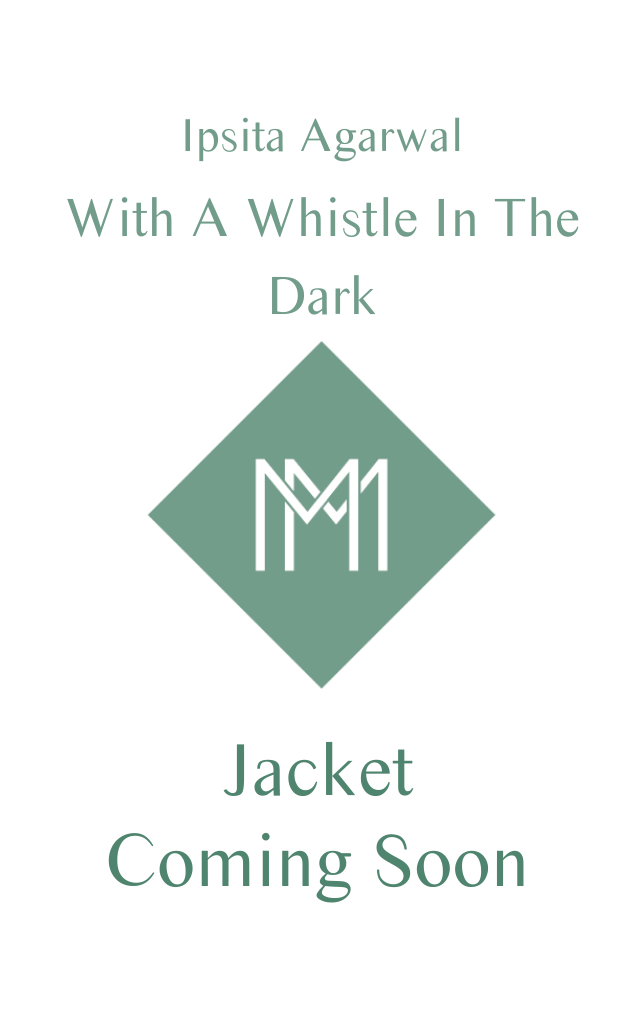