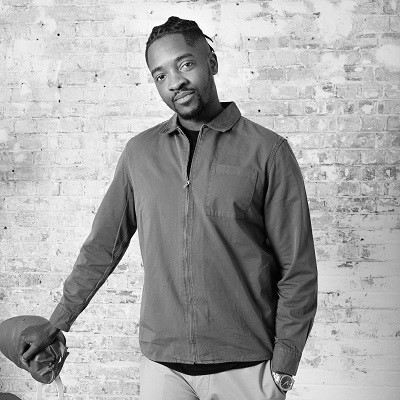 Guvna B is an award-winning rap artist and writer. With 2 MOBO Awards and 3 UMAs, he is a seasoned talent who has found a new lease of life. His last two albums have amassed over 15 million streams, the latest of which was the UK’s highest charting nonexplicit rap album of 2020. His debut non-fiction title, Unspoken: Toxic Masculinity and How I Faced the Man Within the Man was released in 2021. He is married to Emma Borquaye, with whom he is co-authoring his first children’s title. The couple have one son, named Ezra.