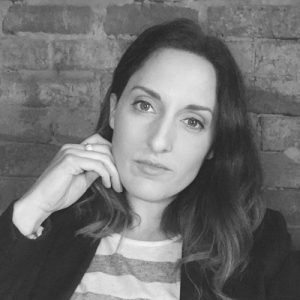 Since securing the top prize in a widely-publicised UK writing contest, Erin Knight has become an international sensation with her debut novel, Since You’ve Been Gone, hitting both The Bookseller and Heatseekers bestseller lists, which she wrote as Anouska Knight.

A former bakery owner, she has gone on to wide acclaim in her native England and now writes full-time. Writing under the name Erin Knight, she is now taking her writing in a darker women’s fiction direction. Anouska lives in Staffordshire with husband Jim and their two young boys.

After years of trying, Amy Alwood and James Coffrey have finally been accepted into the adoption process.  At long last they are going to get their ‘happy ever after’.

Then – out of nowhere – a dark secret is revealed, which changes everything.  Amy throws herself into her work to distract herself.  Her new client, Rohan Bywater, is certainly keeping her on her toes. He’s frustrating, lives on the edge…and she can’t stop thinking about him.

He’s very clear on one thing though: kids are not part of his future. Amy is torn – does she follow her heart and let the thing she wants most slip away, or carry on with a lie and live with the consequences?

Praise for Since You’ve Been Gone 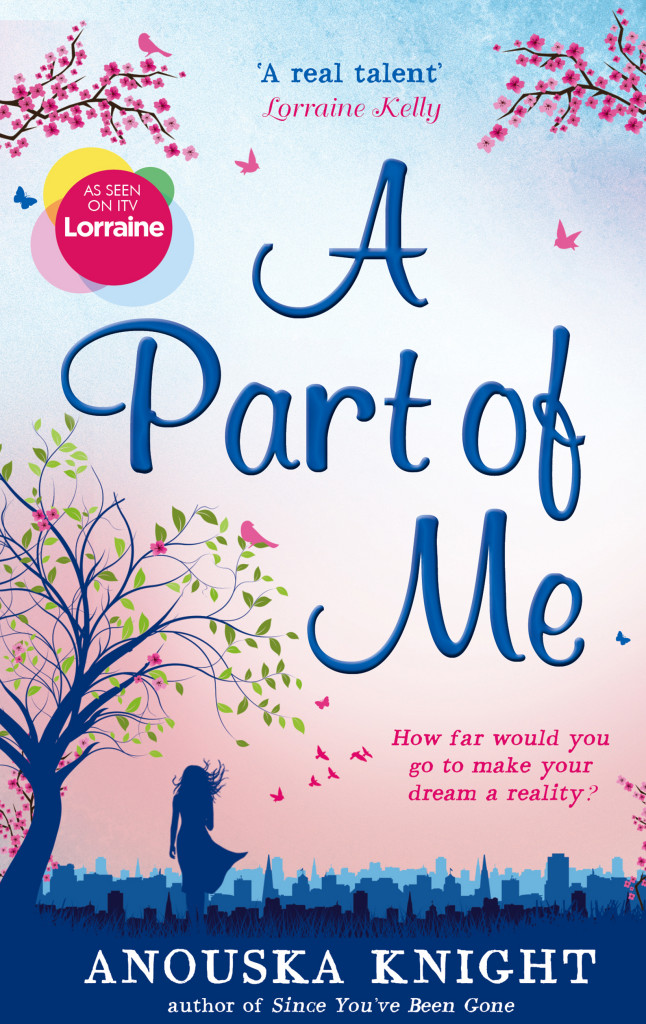 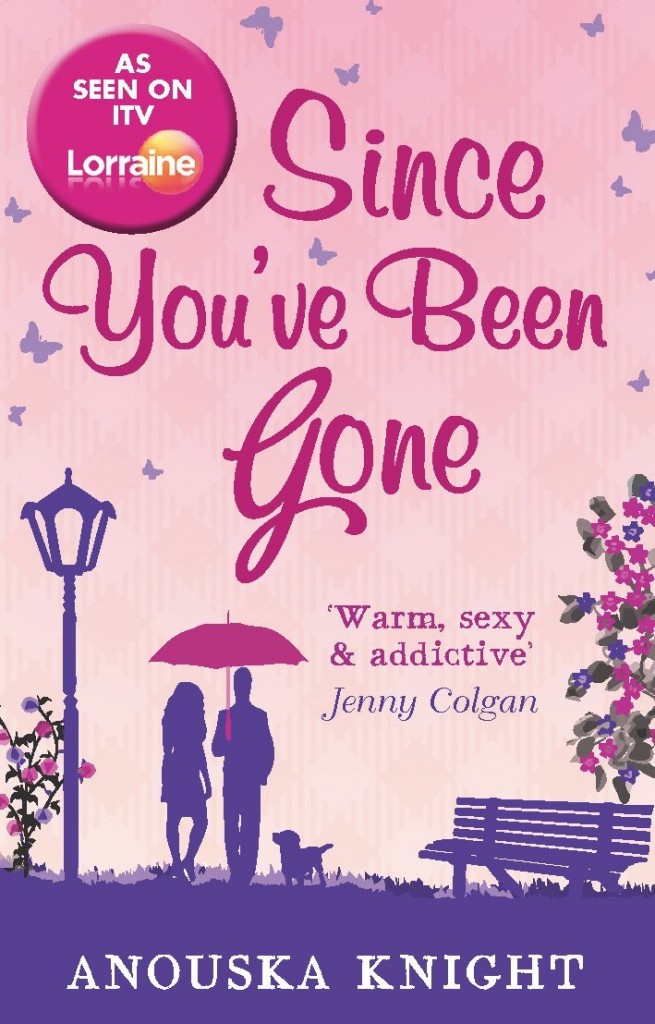 SINCE YOU’VE BEEN GONE 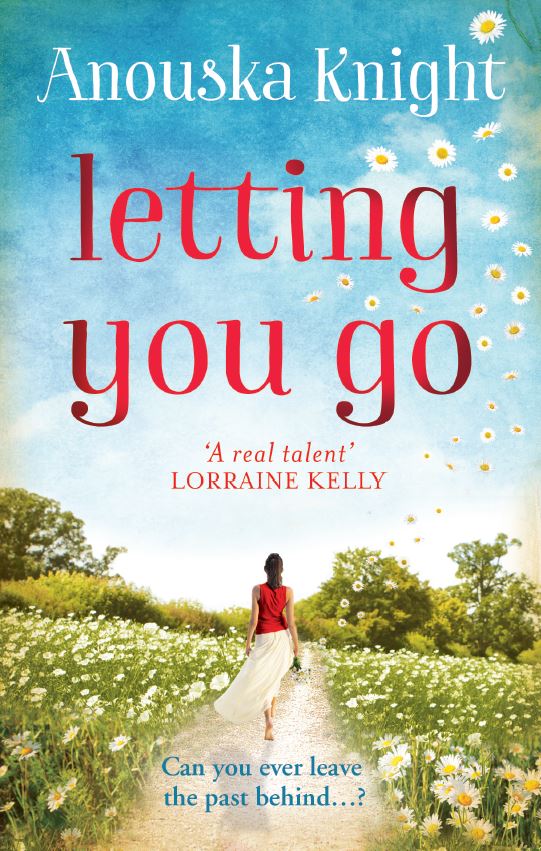 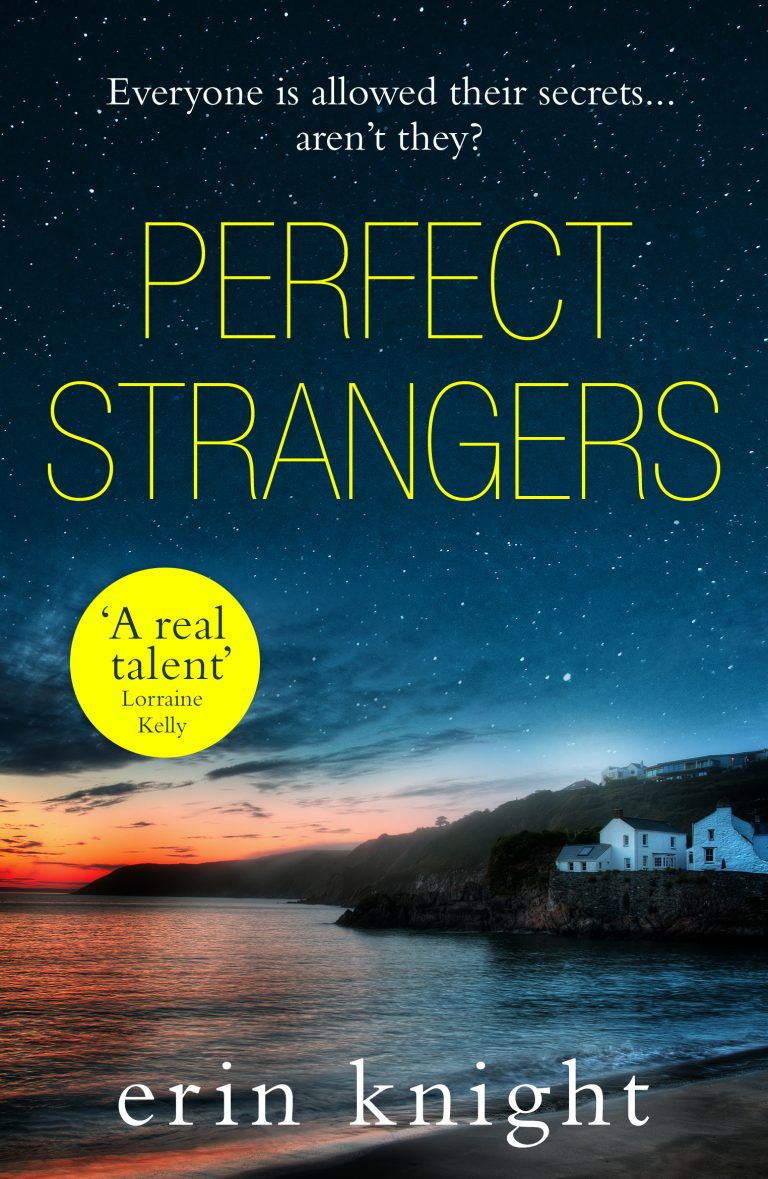 “A thrilling debut from an exciting young author”

“A very cleverly woven story with a terrific cast of characters. You'll finish this, wondering - who do I REALLY know?”

– Teresa Driscoll , Author of I Am Watching You