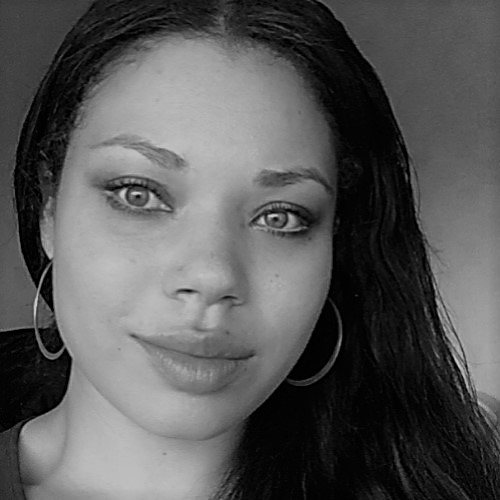 Born in Manchester, Danielle Jawando’s previous publications and broadcasting credits have included a short story “Paradise 703”, which was published by DeadInk in 2012 (and long-listed for the Finishing Line Press Award in 2011). She has also had several short plays performed at the King’s Arms in Manchester, and at Stratford Circus in London. In 2015, she worked on Coronation Street as a storyline writer and last year, her short story “The Deerstalker” was selected as one of the six finalists for the We Need Diverse Books short story competition.

A powerful coming-of-age story about chance encounters, injustice and how the choices that we make can completely change our future. The second YA novel from the critically acclaimed Danielle Jawando, perfect for fans of Angie Thomas, Gayle Foreman, Jennifer Niven and Nikesh Shukla.

When fourteen-year-old Shaq is stabbed outside of a busy shopping centre in Manchester, three teenagers from very different walks of life are unexpectedly brought together. What follows flips their worlds upside down and makes Chantelle, Jackson, and Marc question the deep-rooted prejudice and racism that exists within the police, the media, and the rest of society. 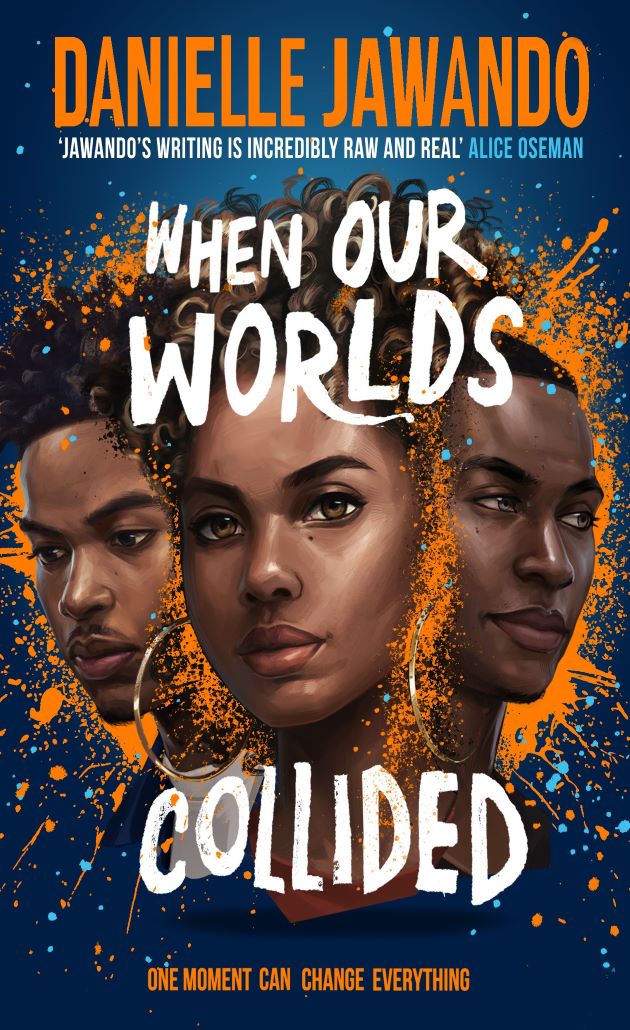 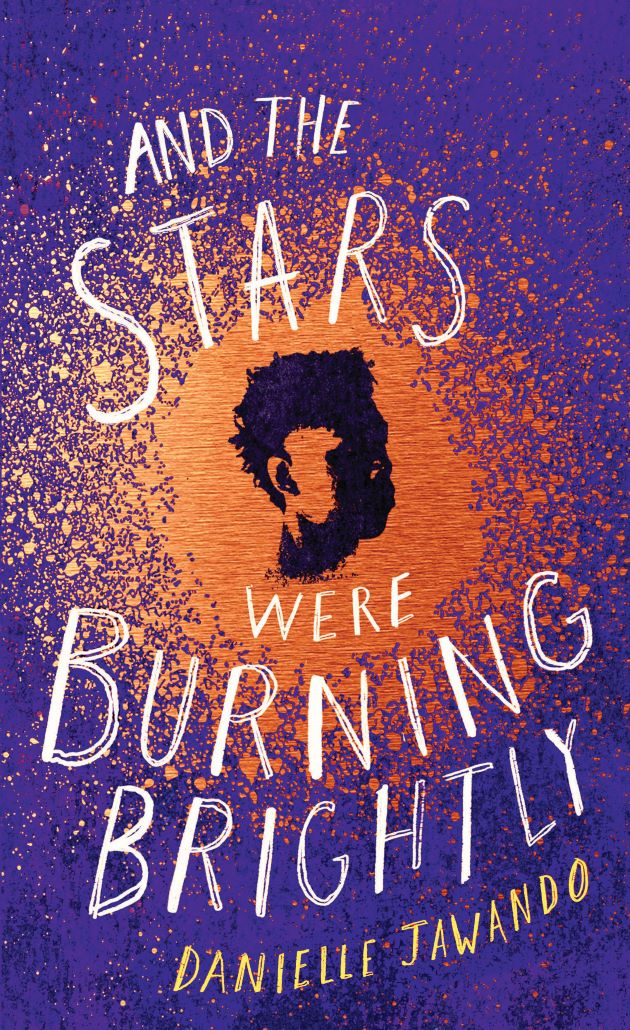 And The Stars Were Burning Brightly

“Danielle Jawando is an incredible talent and an important voice in the YA space. Her writing weaves such strength, resilience, heartbreak and hope into this story.”