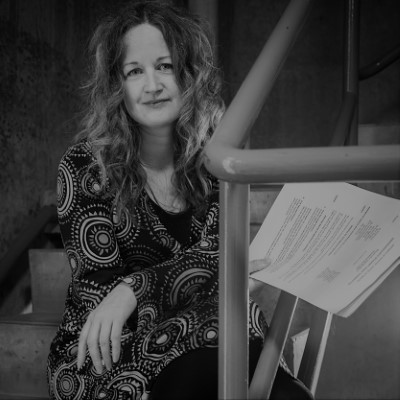 Professor Corinne Fowler specialises in colonialism and colonial literature at the University of Leicester. She is a founder member of the Centre for New Writing and during her tenure as Centre director, she commissioned hundreds of pieces of creative writing produced in collaboration with historians. She also directs ‘Colonial Countryside: National Trust Houses Reinterpreted’ a child-led history and writing project guided by a team of historians. She has authored many academic books on history and literature, and her most recent book Green Unpleasant Land: Creative Responses to Rural England’s Colonial Connections (Peepal Tree Press: 2020), ranked #2 on the Independent Publishers’ bestseller list for non-fiction.

Professor Fowler’s work with the National Trust attracted intense media coverage. There has been close to 200 national newspaper articles on the report including in the BBC, Guardian, Observer, Daily Mail, Telegraph, Times, Sunday Times, Express and Mirror. Fowler has been interviewed for the BBC Radio 4’s Front Row, Observer, Times, and Telegraph, LBC, and ITV. She has also written articles in response to the furore over the report in the Telegraph and BBC History Magazine. She receives speaking invitations regularly and has gained an international platform from which she continues to promote compassionate and collective explorations of our shared past, that should and can, happen across cultures, generations and political divides.

The Countryside is her first trade book.

In this ground-breaking new book, Corinne Fowler continues her mission to disrupt nostalgic views of the countryside, exploring and exposing the global history of rural Britain through a series of walks taking her through some of the nation’s most idyllic countryside. The Countryside will address collective amnesia about Britain’s four colonial centuries by roaming the parts of our country deemed most idyllic and most untouched by the darker shades of the past: from the Scottish Highlands to mid-Wales, Norfolk to Cornwell.  Making unique connections between activity overseas and landownership, enclosure and rural life and industry at home, The Countryside will reveal the global histories of mining, wool production, landownership, dispossession and enclosure. In doing so, it replaces a partial, sanitised version of history with a full, truthful account of our past: one that will transform our understanding of our heritage and our landscape. 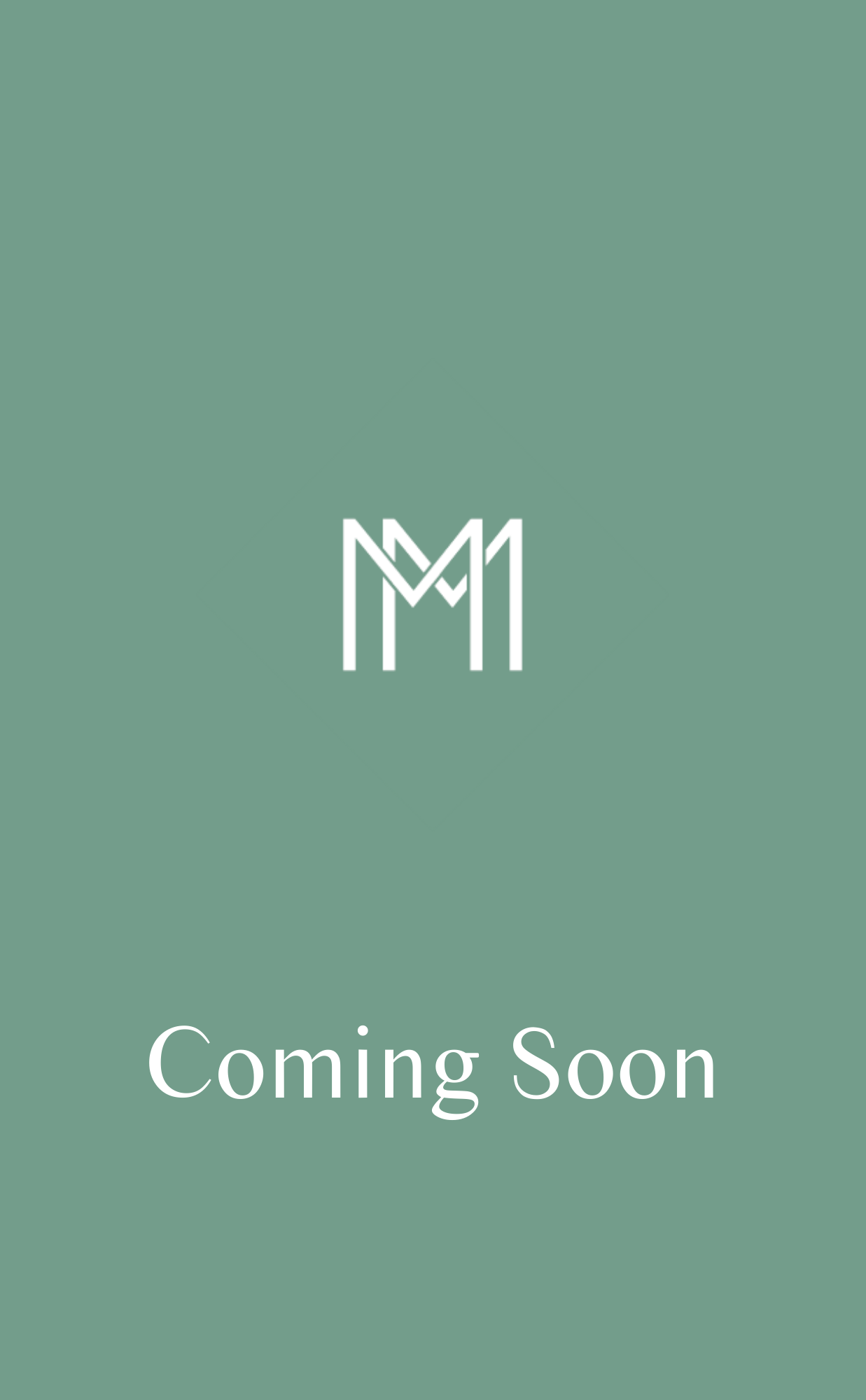