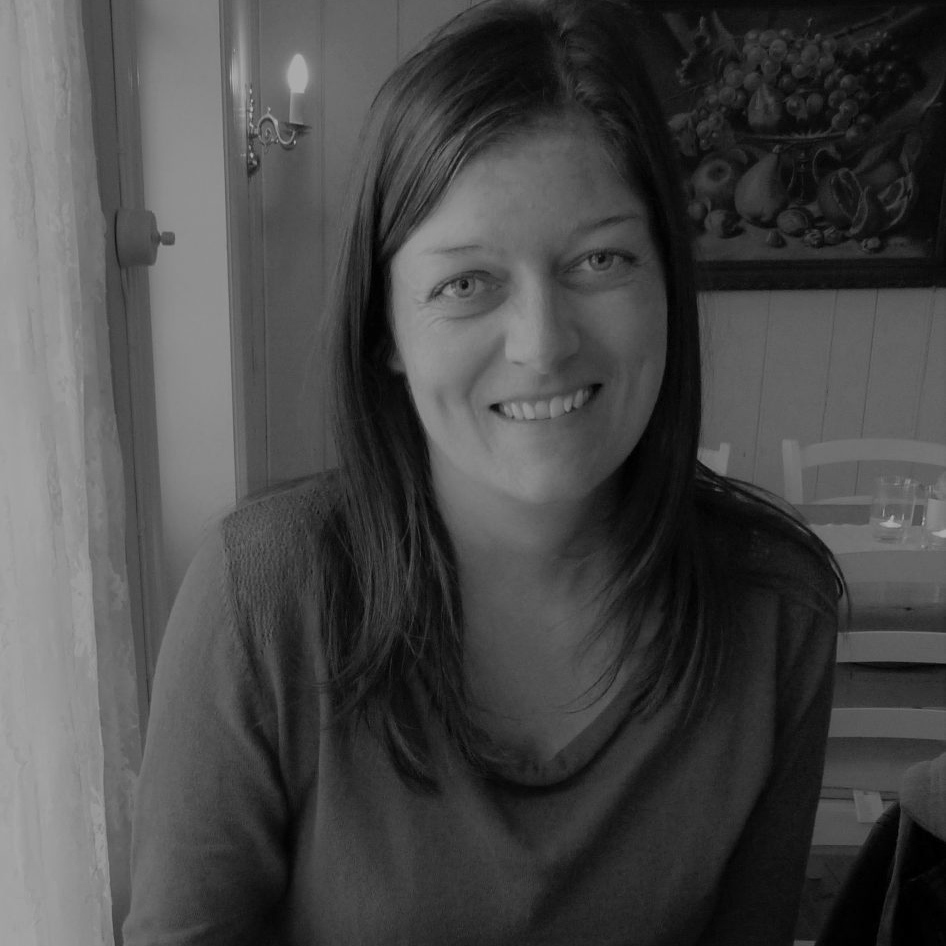 Caroline Bishop began her journalism career at a small arts magazine in London, after a brief spell in educational publishing. She soon moved to work for a leading London theatre website, for which she reviewed shows and interviewed major acting and directing stars.

Caroline turned freelance in 2012 and a year later moved to Switzerland, where her writing veered towards travel and she has contributed to publications including The Guardian, The Independent, The Telegraph and BBC Travel, writing mainly about Switzerland, and co-wrote the 2019 edition of the DK Eyewitness Guide to Switzerland. For two years Caroline was editor of TheLocal.ch, an English-language Swiss news site, and it was during this time that she became fascinated with aspects of Swiss history and culture, particularly the evolution of women’s rights.

Florence and Lilli meet at finishing school in Lyon. Despite some differences, they forge a firm friendship that promises to last a lifetime. But a terrible betrayal prematurely tears them apart.

Years later in England, Florence has become the woman her friend knew she could be – creative, bold, and independent. The exact opposite of Alice, a young woman troubled by a recent trauma, whom Florence is determined to help bring out of her shell. Just as Lilli once did for her.

When Florence discovers that the novel she’s reading is written by Lilli and is based on their time at school, the two stories begin to unfold together. Past events illuminate the future, and it becomes clear that long-held secrets can’t stay buried for ever. 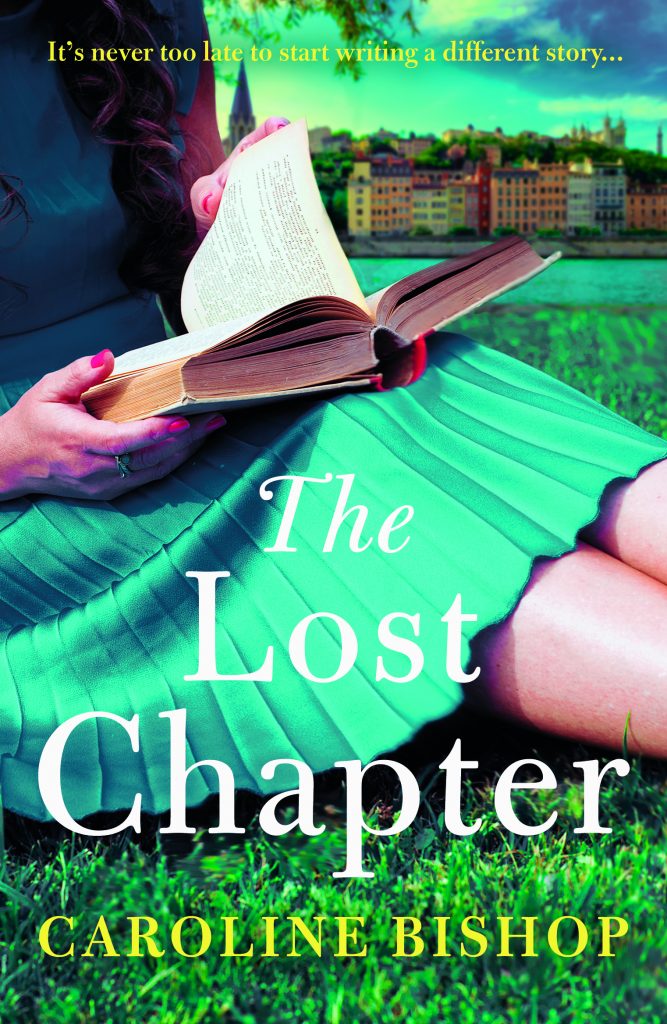 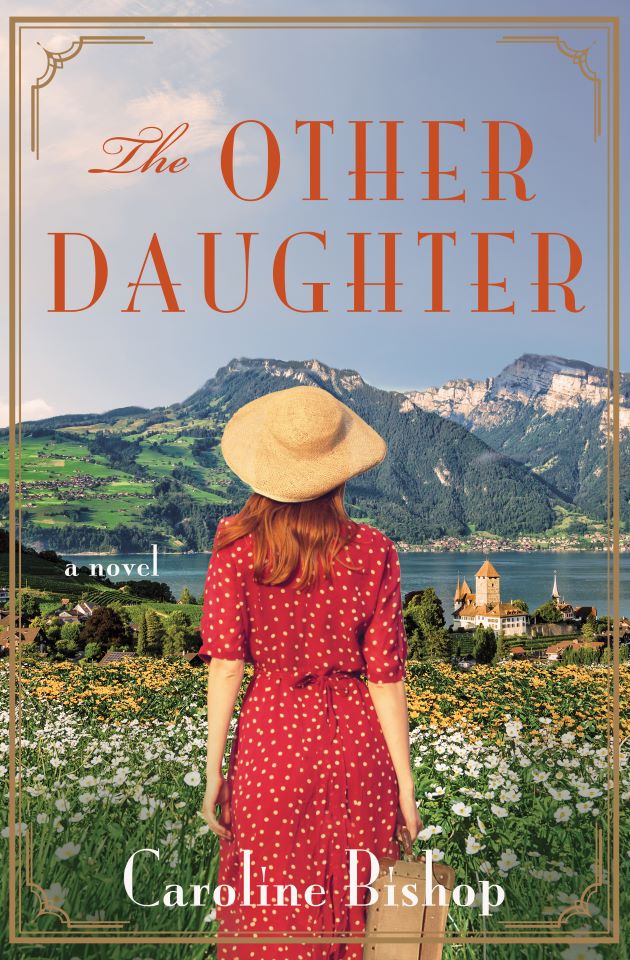