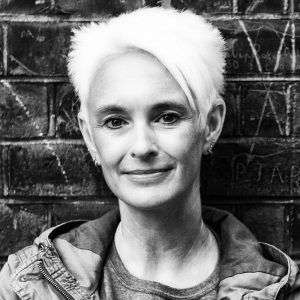 C. J. Tudor lives with her partner and young daughter. Her love of writing, especially the dark and macabre, started young. When her peers were reading Judy Blume, she was devouring Stephen King and James Herbert.

Over the years she has had a variety of jobs, including trainee reporter, radio scriptwriter, dog walker, voiceover artist, television presenter, copywriter and, now, author.

Her first novel, The Chalk Man, was a Sunday Times bestseller. It sold in over forty countries and will be adapted for the screen in a new six-part BBC series. Her second novel, The Taking of Annie Thorne, was also a Sunday Times bestseller as was her third novel The Other People. Her highly anticipated fourth novel The Burning Girls was released in 2021 to rave reviews, with The Times listing it as one of the best crimes novels for January 2021.

500 years ago: eight martyrs were burnt to death
30 years ago: two teenagers vanished without trace
Two months ago: the vicar committed suicide

Yet right away Jack has more frightening concerns.

Why did no one say the last vicar killed himself? Why is Flo plagued by visions of burning girls? And who is sending them threatening messages?

Old ghosts with scores to settle can never rest. And Jack is standing in their way . . . 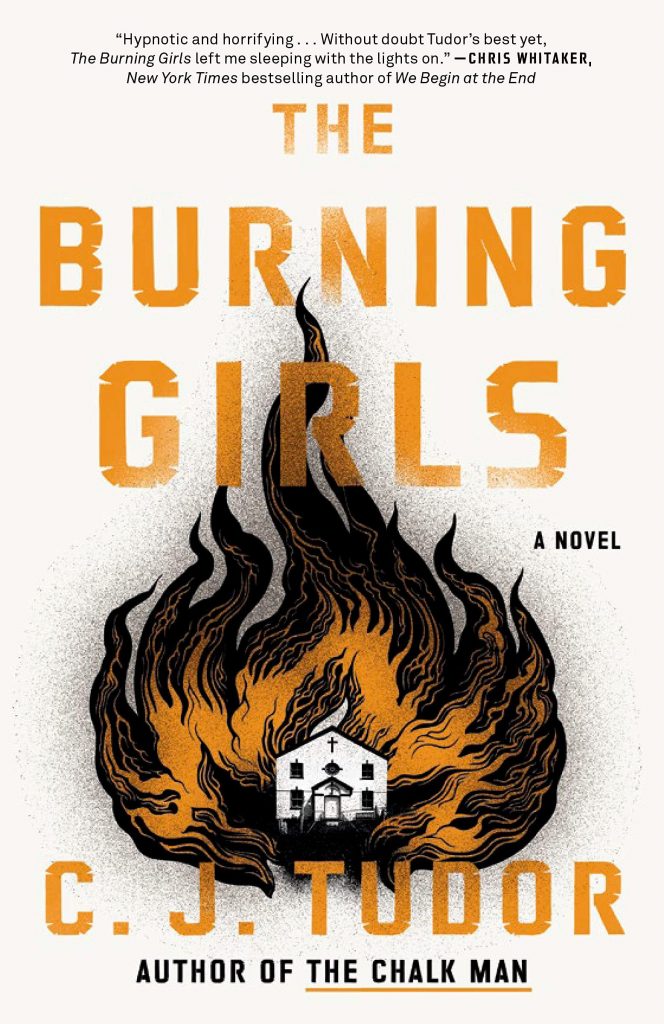 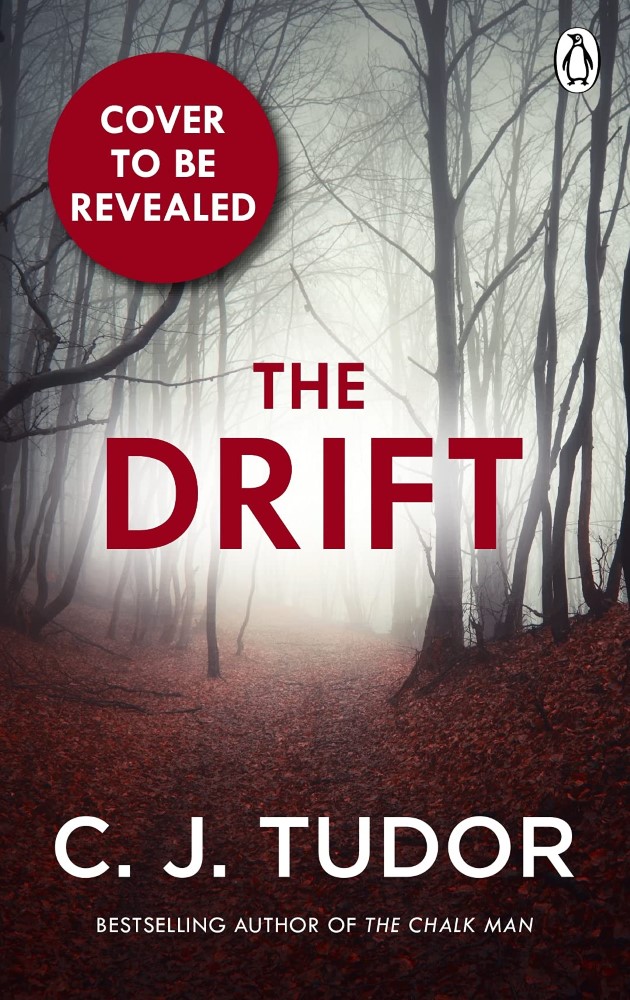 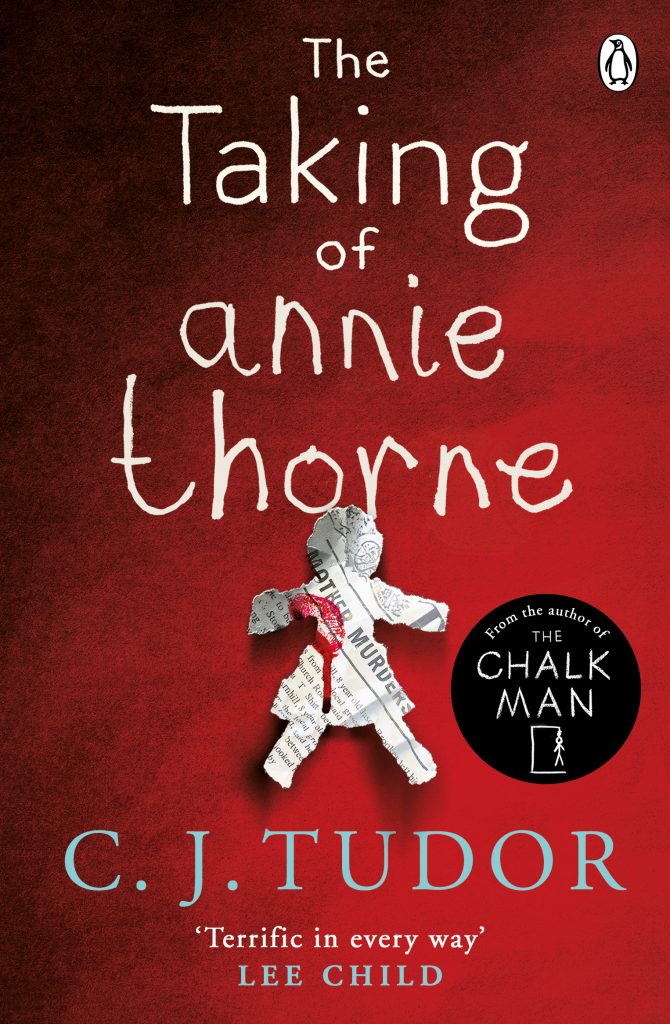 The Taking of Annie Thorne / The Hiding Place (US) 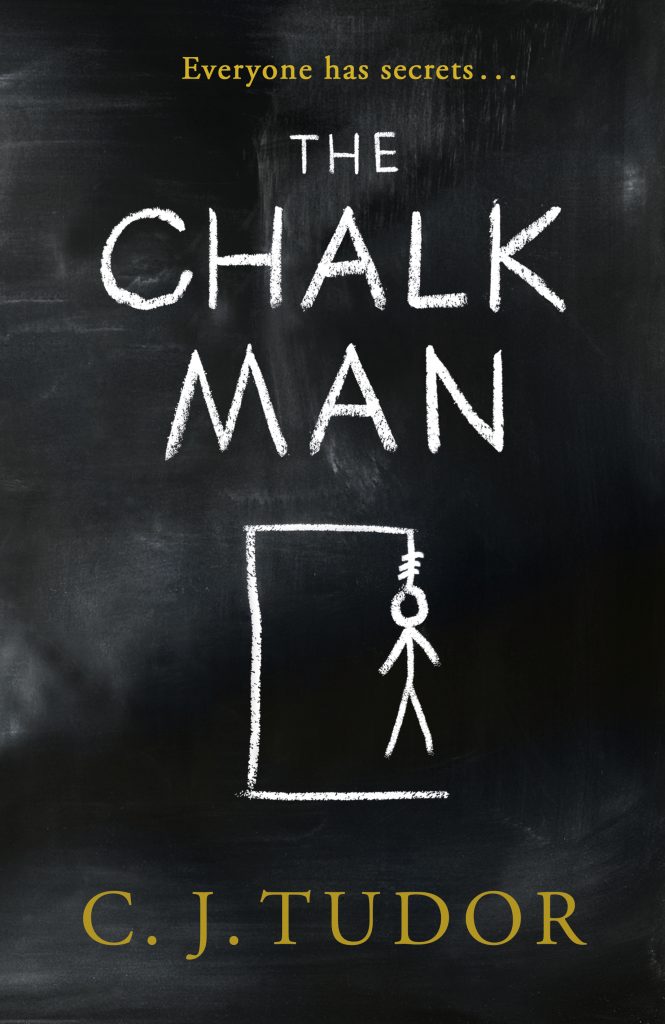 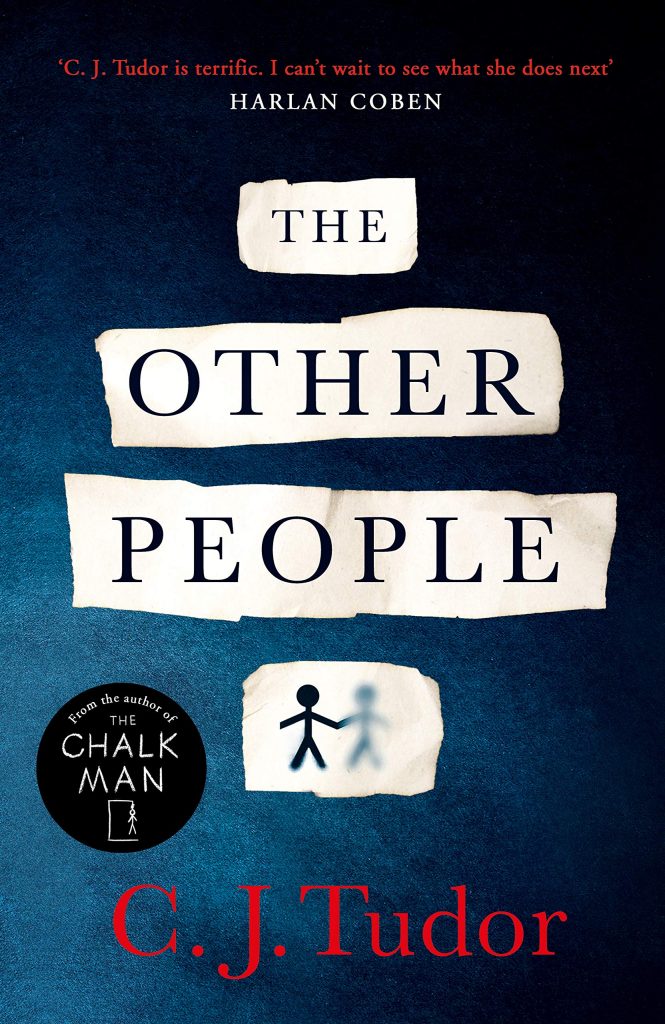 “A gothic, spine-tingling roller-coaster of a story . . . CJ Tudor is a master of horror.”

– C.J. COOKE, author of The Nesting

“Tudor operates on the border between credulity and disbelief, creating an atmosphere of menace.”

– Sarah Pinborough, author of Behind Her Eyes

“A creepy, intense novel that drew me right in and never let go.”

“A mesmerizingly chilling and atmospheric page-turner.”

– J.P. Delaney, bestselling author of The Girl Before