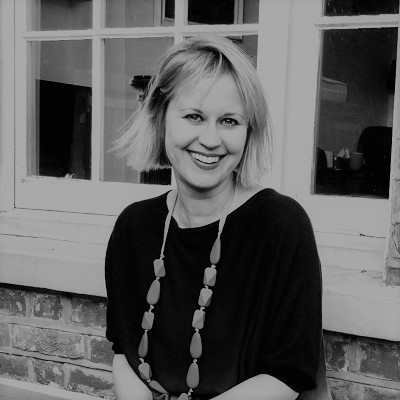 Beth Morrey was inspired to write her debut novel, Saving Missy, while pushing a pram around her local park during maternity leave. Getting to know the community of dog owners, joggers, neighbours and families, she began to sow the seeds of a novel about a woman saved by the people around her, strangers who became friends. Saving Missy was a Sunday Times bestseller, and Beth was previously shortlisted for the Grazia-Orange First Chapter award.

A mother.
A daughter.
A secret waiting to be discovered.

For too long – since the sudden death of her mother as a teenager, since the birth of her daughter, Em, when she was just seventeen – Delphine has been unable to let go of the past, obsessed with protecting Em and clinging to a secret that could ruin everything. She’s been living life in safe shades of grey.

The day that Delphine finally stands up for herself is the day that changes everything.

Delphine begins to remember what it’s like to want more: rediscovering her singing voice, opening herself to friendship, and reviving not only her mother’s roots, but her mother’s memories. As her life begins to fill with colour, can she be brave for herself and for Em? And what would happen if she finally told the truth?

A big-hearted, hopeful novel about finding second chances – and taking them. 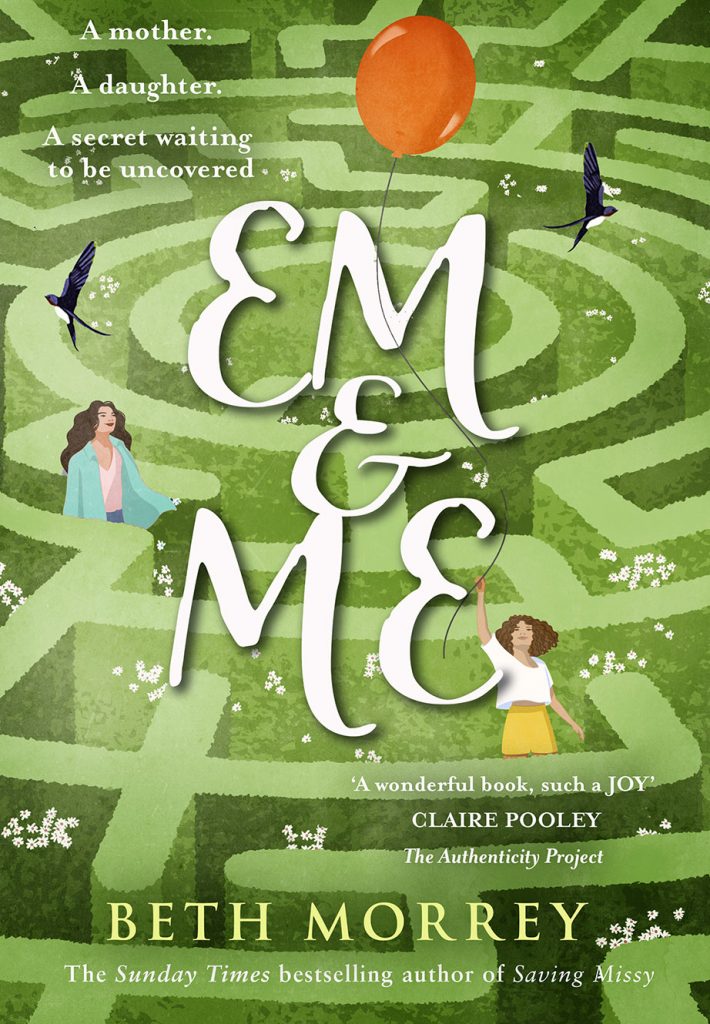 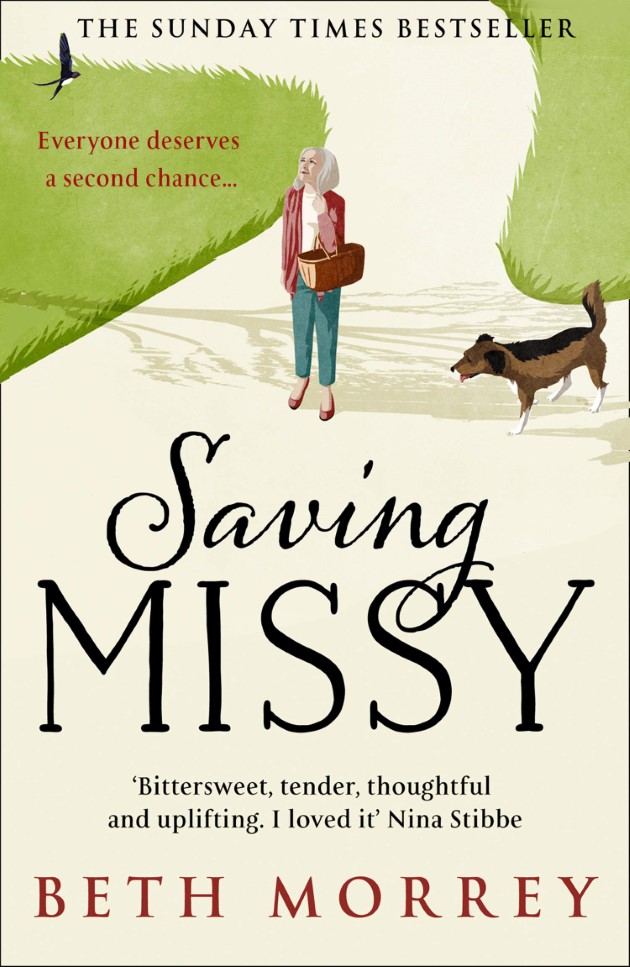 “Uplifting and full of hope, this brilliantly written second novel from the author of Saving Missy will make your heart soar.”

“Emotional and heartwarming… If you loved Saving Missy, you will adore.”

“For everyone with an Eleanor Oliphant-shaped hole in their heart, this is the book to fill it. Gorgeous characters, heartfelt storytelling and the sort of book…”

“Moving but not sentimental (just as Missy would like it), this is a deeply satisfying read. Missy is a fantastically real character, as complex, frustrating, vulnerable…”

“Here is a love story of the most important kind: that of coming to love oneself through accepting and returning the love of others. . .…”

“Bittersweet, tender, thoughtful and uplifting … I loved it”